By BGLCorpJune 12, 2019Homepage, In the Media, Industry
No Comments 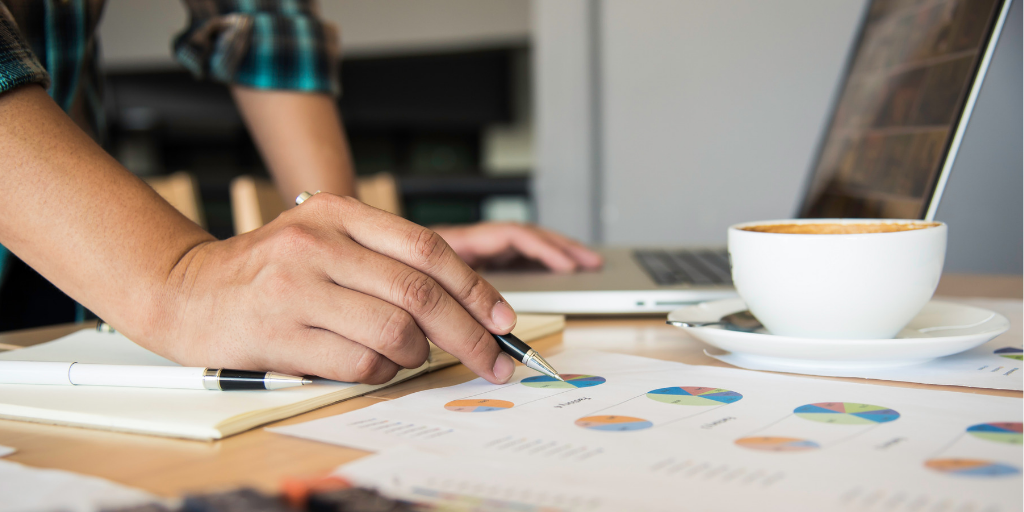 Published by selfmanagedsuper
Written by Jason Spits on 11 June 2019

Advisers struggling to get a contribution into an SMSF ahead of 30 June should consider the use of a promissory note (PN) to avoid funds being held over until the new financial year, according to an SMSF strategist.

I Love SMSF founder Grant Abbott pointed out the end of the current financial year will fall on a Sunday and if clients have been unable to gather funds to make a contribution to their fund, they should use a PN.

Abbott did, however, caution they were not for long-term use and advisers and SMSF members should make proper arrangements for the transfer of cash into the member’s fund.

“They are short term only, and probably covers the maximum of two to three months, preferably a few weeks, but if you don’t have the cash, you can put the note in and redeem it later for cash,” he said.

“We don’t know how quickly money transferred over the internet will end up in a super fund’s bank account, and if it does not hit the account on time, it is not a contribution.

“The last thing you want is to have completed a range of strategies and find out the contribution is waylaid into the next financial year, but a PN is effective from as soon as it is received by the trustee and we have minutes to record that.”

He also warned trustees of discretionary trusts to complete and execute trust distribution minutes before 30 June, despite many practitioners leaving that work until after that date.

“I know many accountants leave it till after that date when they do the income tax return, but if you look under the law, and if you do get audited, it is the law to get the distribution minutes out and if you fail to do so top marginal tax rates will apply, and I envisage an action against the trust accountant,” he said.

“Negligence action has really opened up against financial services professionals at the back end, which is auditors, and at the pointy end, which is accountants and financial planners, so make sure you get your distribution minutes in for yourself and all your clients.”