By Alissa HaralambopoulosNovember 25, 2021CAS 360, In the Media, Product Updates
No Comments 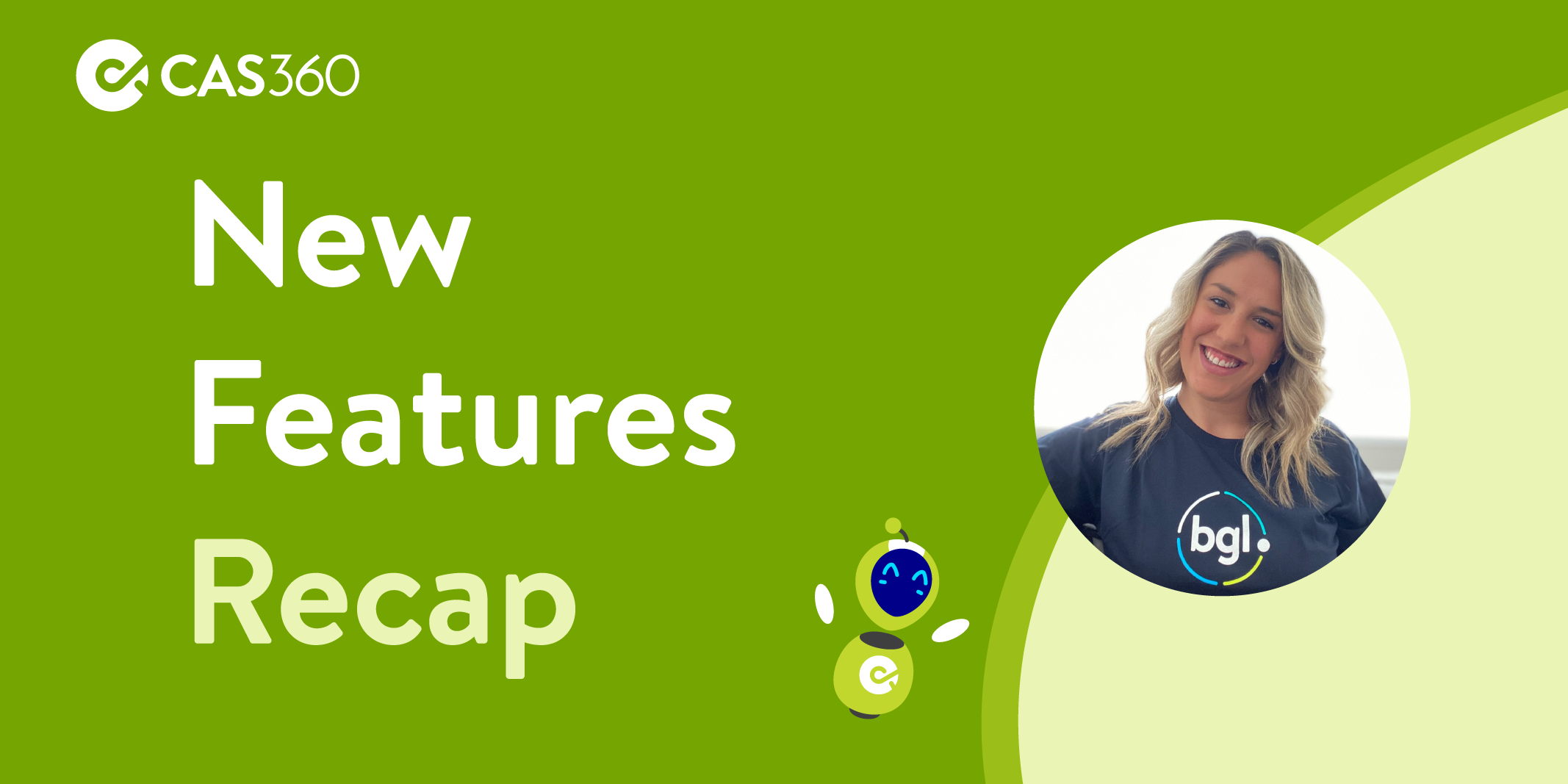 ”The CAS 360 new features webinar held on the 10th of November was filled with not only some great new features but also headlined by the newly released Director ID requirements!

The following is a brief recap of what’s new:

The topic on every Corporate Compliance agent’s lips at the moment is the Director ID – and CAS 360 definitely has you covered! The team have not only added the field where you can input and save these ID details, but also created alerts to track when the requirement has been met, filters to sort by various status’ and a report that can be exported into excel showing you the Director ID numbers (if entered), the due date, and when the email was sent. Yes, that’s right, CAS 360 also has templates in place so that you can contact the directors in your database directly from the software, and even follow up with a reminder if they’re not yet getting their Director ID back to you.

Also on the topic of the Director ID’s, you will notice a new arrival on the company selection screen, the Director ID alert that has been added to ensure you can access everything you need to. From this alert, you can click on the icon, and it will show you a list of the directors for that company, as well as a list of other companies that they are directors for. From this pop-up screen, you can also notify each director of their new requirements to arrange for a Director ID number. This will generate an individual email to each director, which will list each company they act as a director for. Worth noting, it will only email a director of multiple companies once, not for each directorship held.

Now for other updates made to CAS 360 as part of the release… the newly added ability to export Share and Unit registers to excel, when using digital signing there is now an option for the agent/practice to switch on an option so that all signatories will receive a complete copy of the document once signed. When preparing resolutions you now have the option of including the date in the resolution heading if you would like to.

If you ever find yourself needing to transfer companies from licence to licence we now have a tool in place to facilitate this. At this stage, it is a back end process, so it needs to be completed via a request to the product team, however, the CAS 360 team are hoping to roll this out to all users next year.

Another back end update has been to the API Integrations, with the newly released version 2 of the Document Management Integrations. Also in the integration space, as part of this release, we are now supporting multiple integrations with digital signing providers at a time. Great if you are in the process of switching between providers.

Overall a jam-packed update, and if you want to read more check out the full list of newly released features on the Community page.

If you missed the webinar and wanted to check the features out, you can watch the recording below.