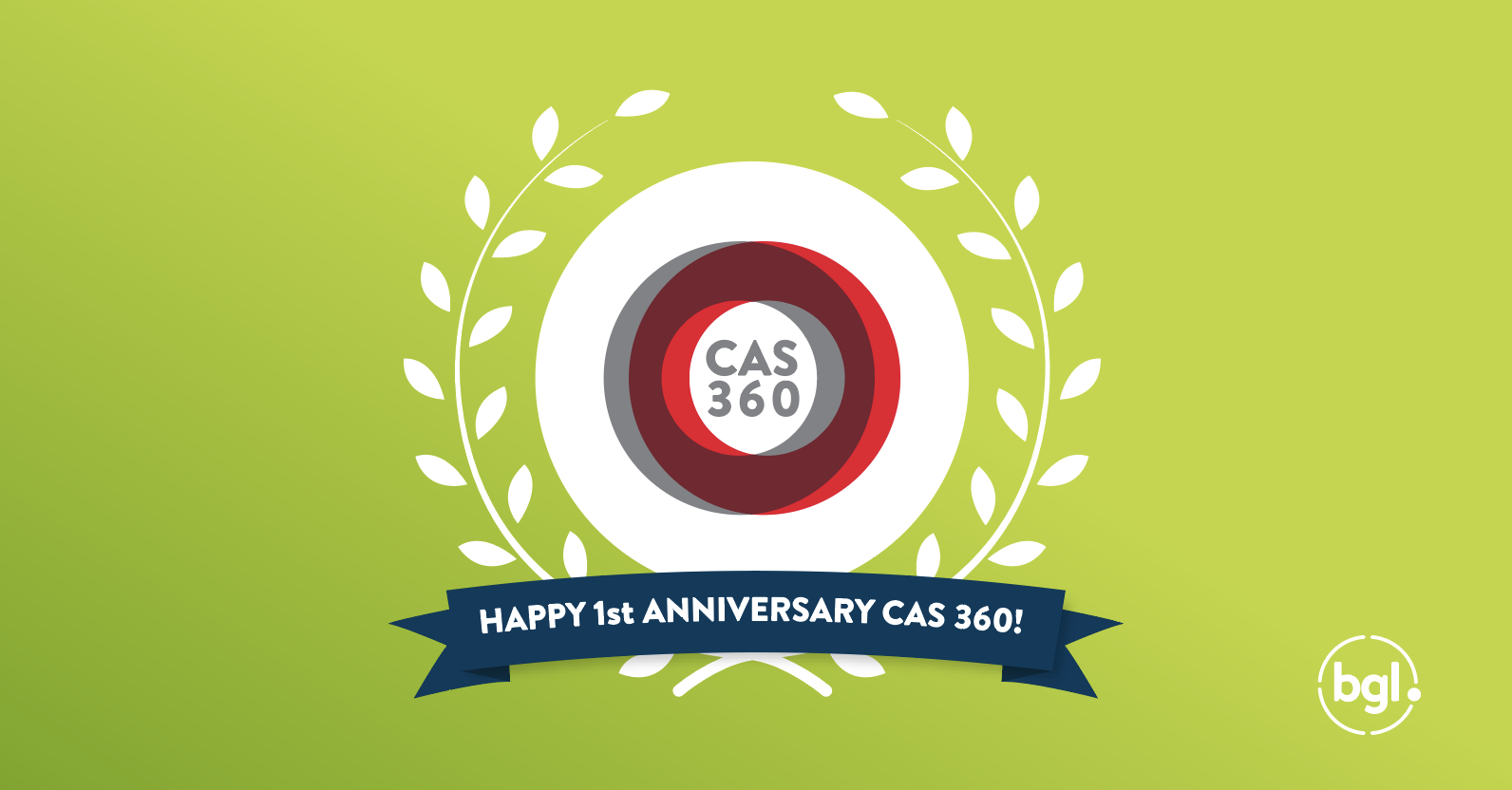 Today marks one year since the release of CAS 360 and WOW what a year it has been!

The last 12 months have been incredibly busy for the entire BGL Team, we have:

We started working on CAS 360 back in 2014. We knew from our experience with Simple Fund 360 that building a new product from initial design all the way through to public release is an incredibly labour intensive process.

We also knew that building an exact replica of CAS Desktop simply wouldn’t cut it. We set our goal on making a product that was 10 times better.

We were up for the challenge because we believed that we could make a beautiful product that transformed company secretarial work.

Below is a comparison from our wireframe (left) companies screen to the finished product (right):

Our next 12 months are set to be even more exciting, we have a roadmap full of amazing features that will allow your firm to grow the services you provide to your clients and to complete existing work quicker than ever before. All while still having fun. We are just getting started.

I and the entire BGL team are incredibly grateful for the contributions of a number of CAS 360 users. These are the users that keep us up thinking about features all night, make our meetings go longer than they should and make us all giddy with excitement on release night.

We do this for you, and we hope we are making your jobs easier.