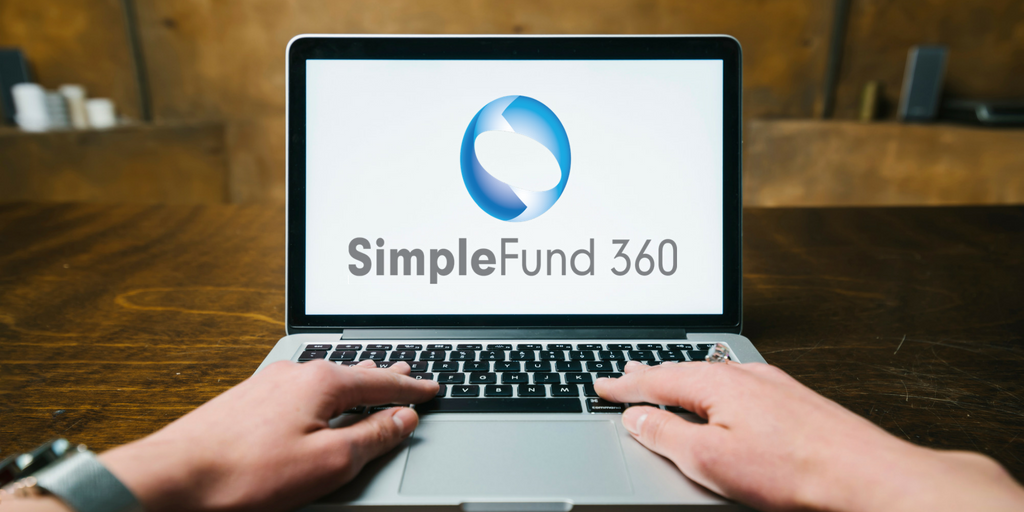 From 1 July 2018, all SMSFs with changes to pension accounts will need to report each quarter to the ATO. This new requirement demands a high level of control in SMSF admin. Clients who have not automated their SMSF administration will find meeting these new reporting requirements difficult.

In response to this demand, the BGL Simple Fund 360 Team has built an easy to navigate Transfer Balance Dashboard and a TBAR Management screen that help our clients in the management of their TBAR process. The Dashboard allows our clients to:

But this Simple Fund 360 software release is not just about TBAR.

Next, Simple Fund 360 gave clients the ability to create a single fund TBAR PDF form for reporting up to four events. In early May 2018, the team also developed the Simple Fund 360 TBAR Lodgement Filter, which has been added to both Fund Workflow and Analytical Insights. The filter based on the 30 June 2017 Total Super Balance, sorts and categorises funds by lodgement frequency (quarterly and annually).

Additionally, using the Artificial Intelligence Engine in Simple Fund 360, the software also predict exactly when TBAR transactions need to be reported. Another unique feature available just in Simple Fund 360! But the greatest development was yet to come.

The next TBAR stage release was launched last night (25 May 2018): the TBAR Management Screen and the TBAR Bulk Reporting File, which can be lodged electronically with the ATO.

So what does this mean for Simple Fund 360 clients?

In conjunction, these developments provide huge efficiency to Simple Fund 360 clients by reducing manual processing time, data control and fulfilling our compliance guarantee. BGL is proud to say we are much more than a Console, we are COMPLETE TBAR! BGL Simple Fund 360 release supports ALL TBAR reporting – pre 30 June 2018 and post 30 June 2018, meaning you don’t need to be afraid of ending up with incorrect notices from the ATO and possibly penalties.

The following brokers have been added to the Share Data Pack:

The 2018 Fact Finder report has been released to the Reports screen.

The tax free proportion percentage for pension members can now be edited in The Member List.

The BGL Excel (XML) Import has been updated to include a new Investment Opening Balances tab, allowing you to import investment purchase parcels when setting up a new fund, including any notional gains from the application of CGT Relief.

All enhancements/fixes are listed on the release notes available via the BGL Community.