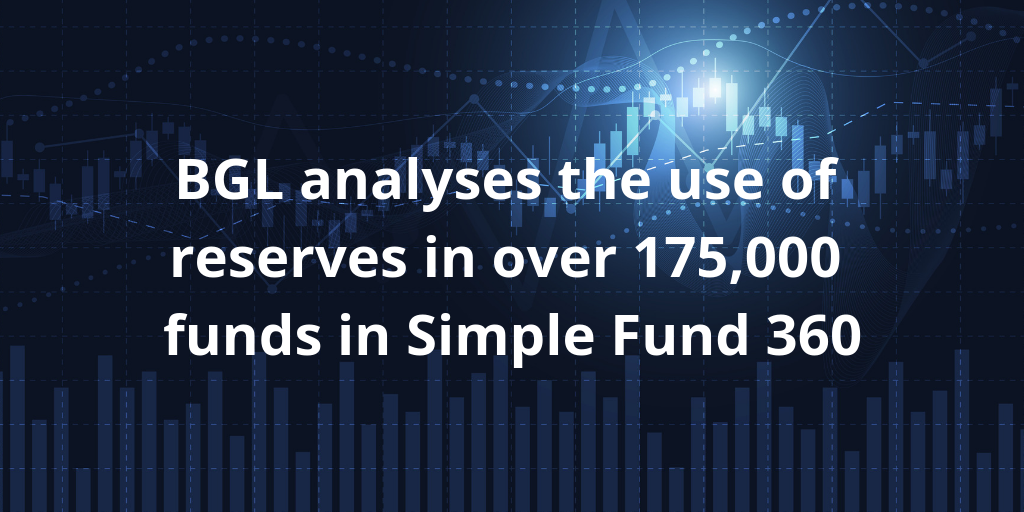 BGL has analysed data from over 175,000 funds in light of the recent announcements regarding the increased use of reserves.

“Recently, the ATO has stated it is concerned with the potential use of reserves by SMSF trustees as a means of circumventing law changes” says Ron Lesh BGL Managing Director. ”However, our analysis of data from over 175,000 funds administered by Simple Fund 360 has not found this to be the case”

“Our data shows really only shows an increase in the use of of Contribution Reserves” stated Lesh. “This sort of makes sense as we are sure the reduction in the Concessional Contribution Limit will have caught out many employees who have been salary sacrificing additional contributions”.

“I can understand the ATO would be concerned if SMSF trustees were using reserves to circumvent the new legislation” added Lesh. “But from our analysis this does not seem to be the case”.