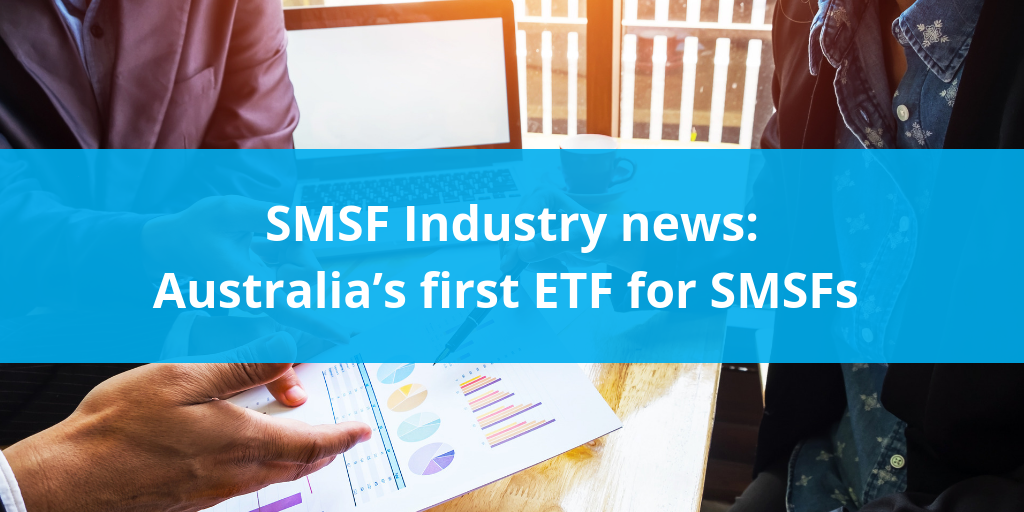 SelfWealth has just announced the launching of a new ETF in 2019, the SMSF Leaders Fund.

The “crowdsourced” ETF consists on the best-performing ASX 200 stocks currently incorporated in the top 1 per cent of SMSFs.

Working in partnership with BGL, SelfWealth collected data from more than 50,000 self-managed superannuation funds over a period of four years. From the SMSFs analysed, a pool of the top-performing stocks was identified and then broken down to the best 80–100 that are listed on the ASX in order to create the fund. The composition will change over time, depending on what the top 1 per cent own.

SelfWealth founder and managing director Andrew Ward said that the ETF was created to allow SMSF holders to draw on the knowledge of their best-performing peers. “I think SMSF holders either have too much research or not enough,” said Mr Ward. “We tend to find that they’re asking accountants a lot for advice, which they can’t give, of course, so they just sit on their hands. They think it’s lovely having an SMSF for the control, flexibility and cost, but many of them don’t really have a view on their performance.”

“Really, they get a lot of advice and recommendations from their friends and family, and what they may read in the newspaper.”

“Every single one of the self-managed super funds analysed are so heavily self-interested in their own performance and retirements for their families. [They’re] not sticking to indices necessarily. Everyone is really looking out for their best interests – which means you are taking the best of people who are all looking out for themselves, not just relying on one person who is picking stocks based on several biases.”

His claims reflect recent research conducted by ASIC which found that 26 per cent of established SMSF members commonly sort help and advice on their SMSF from family members, while 15 per cent admitted to seeking the opinion of their peers. However, the Australian shares-focused ETF comes on the back of concerns by a number of investment experts at the overallocation of SMSFs to Australian stocks.

Speaking earlier this year, Robin Bowerman, head of corporate affairs at Vanguard, said that the misconception ofSMSF holders that holdings across a range of Australian shares constitutes “diversification” results in high risk to portfolios.

“The definition of diversification is concerning, with 84 per cent of respondents considering an investment across 30 Australian shares represents a well-diversified portfolio, when instead it is harbouring high equity concentration risk and home country bias, in addition to very low levels of exposure to international shares and bonds,” he said. “We believe while there is a growing understanding of diversification, SMSFs seem to be bearing significant risk, largely relying on continued success of the Australian share market, which represents just 3 per cent of the global investable equity market.”

His words were echoed by Andrew Zbik, senior financial planner an Omniwealth, who told Nestegg at the start of the year that the overweight allocation to Australian shares leaves Aussie investors vulnerable to market volatility. “Australian shares are defined as a ‘growth’ asset and are susceptible to greater volatility compared to property and fixed income assets,” he said.

“The chase for yield has been attracting many Australian investors for two decades. But the consequences of a lack of diversification have been demonstrated in the last year.”