Majority of Aussies say their mood hinders their saving habits

By BGLCorp October 2, 2019 Homepage, In the Media, Wellness
No Comments 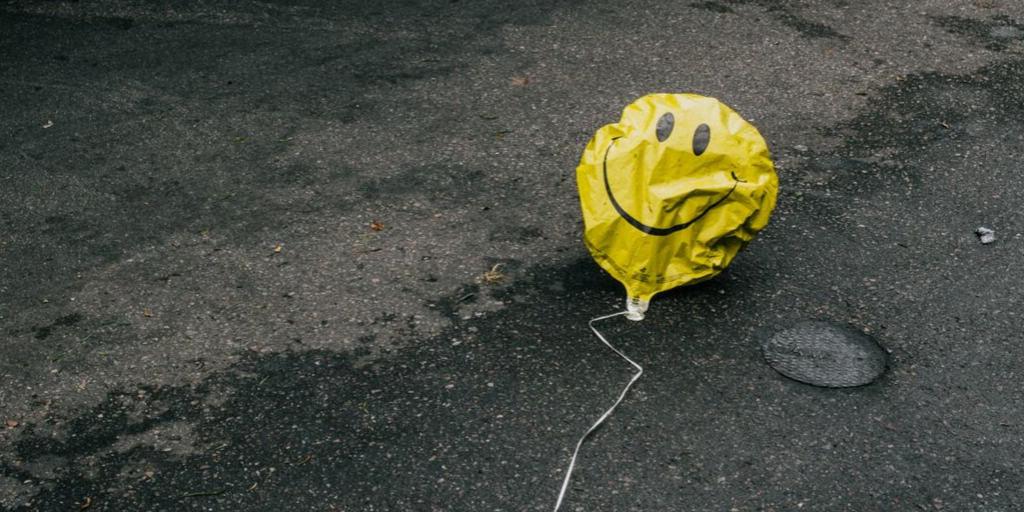 Boredom and “bad days” are among the biggest savings roadblocks for Australians, along with social media influencers, peer pressure from friends, and “buy now, pay later” services, according to new research by MyState Bank.

MyState Bank research revealed that Australia is a nation of emotional spenders, with 62 per cent of Australians saying their emotional state, such as if they are having a bad day or simply being bored, has a negative or very negative impact on their ability to save.

The research further highlighted that more than a quarter of Australians (27 per cent) don’t have a budget in place to track their expenses, and almost one-third (32 per cent) said they save less than two years ago or have never even managed to save any money. Further, nearly one in 10 said they struggle to reach the end of the month financially.

“Aussies are feeling the pinch at the moment – wage growth is stagnant, savings interest rates are at all-time lows, and the cost of living continues to rise,” said MyState Bank managing director and CEO Melos Sulicich.

“We want to help Australia save,” said Mr Sulicich. “By uncovering the negative influences on their savings habits, MyState Bank is in a better position to put in place education campaigns and solutions to overcome those bad saving habits. In our experience, our customers want to save, and we want to help them by giving them the information and tools to avoid the emotional decisions that they may regret longer term.”

MyState Bank’s research found that buy now, pay later services topped the list of Australia’s biggest savings roadblocks, with two-thirds of Australians admitting these products have a negative or very negative influence on their ability to resist impulse purchases.

Gen Xers thought the ability to save was most impacted by buy now, pay later services, with more than one in five admitting it had a very negative impact on savings habits, followed closely by Gen Zers (19 per cent).

“Consumers are buying into the ‘BNPL effect’ – they don’t need to wait to buy something when they have instant access to credit. The ease at which anyone can sign up to these buy now, pay later services is concerning, and it is easy to lose track of your spending. If you are cash-strapped, the service can help, but it can compromise your long-term goals,” said Mr Sulicich.

Social media platforms such as Facebook and Instagram, and posts from online friends and influencers, were found to be another common savings roadblock, with 61 per cent of Australians identifying this as a negative or very negative influence on their ability to save.

“More people have access to social media platforms than ever before and, as a result, are exposed to influencers, retailers and friends showing off clothes, holidays and gadgets. Social media users in Australia are some of the most active in the world, with recent data showing there are now 15 million active Australians on Facebook and 9 million on Instagram. As humans, we can’t seem to help but compare ourselves to what we see on social media and may feel like we have to spend more to appear to be keeping up with the Joneses.”

Other common savings roadblock highlighted in the MyState Bank research is peer pressure from friends and co-workers, which 57 per cent of Australians said have a negative or very negative influence on their ability to save.