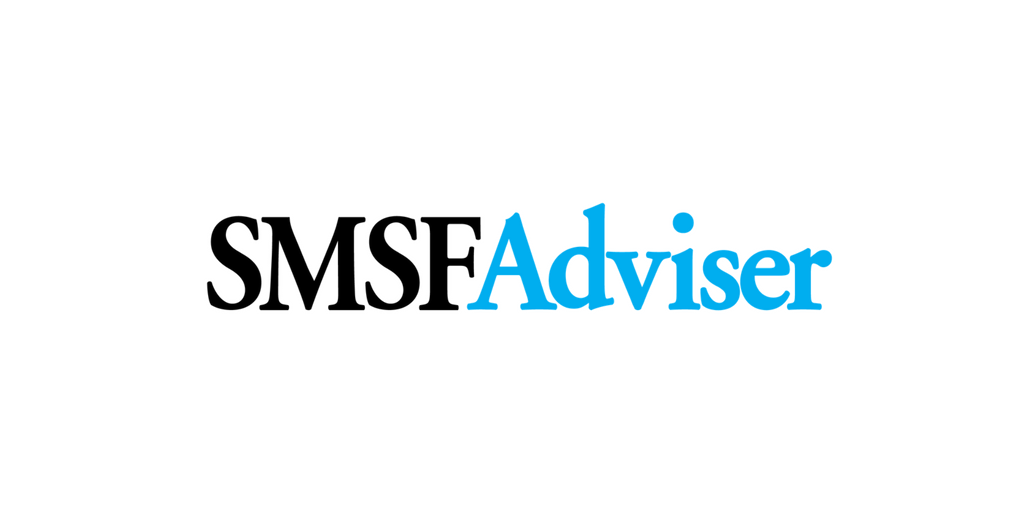 BGL has made new updates for its CAS 360 platform, including the inclusion of the new upgrades to facilitate the recently introduced director ID.

In a recent update, BGL said that it had made new changes in its CAS 360 Product in October 2021.

With the introduction of director IDs being one of the biggest changes to corporate compliance work this year, BGL noted it has successfully built new features to easily facilitate the new process.

“In CAS 360, we have built a great set of features to help you through this new requirement,” CAS 360 head of product Warren Renden said.

“Each company now has a new alert, the director ID alert. This alert will show how many company directors have completed that director ID requirement when you hover over.”

“Firstly, you can email all company directors about the new director ID requirements; we have included an ‘introduction to Director ID’ email template, which you can customise, to let your clients know about this new requirement,” he said.

“You can see which directors have and have not completed their director ID requirements.

BGL has also added some new features for clients who have CAS 360 integrated with its Digital Signing partners.

“Now, when preparing any set of documents in CAS 360, you can set that all signatories receive the signed document pack once it has been signed by all signatories. This is an option that is controlled by you as the preparer,” Mr Renden explained.

“If you are preparing an Annual Review and send it out for digital signing, you can now have the Annual Review automatically set as ‘Annual Review Complete’ when the document has been signed by all signatories.”

Also, for those that have an account with more than one digital signing provider or are in the process of transitioning from one provider to another, BGL has now added support for multiple signing providers connected to CAS 360 at the same time.

“We have built a beautiful MS Excel export of these registers,” Mr Renden added.

“We know how much you all love a good spreadsheet. CAS 360 now allows you to export these holdings and filter, sort or organise to your heart’s content.

“BGL has also added version 2 of its document management APIs for those that have documents integrated easier.

“We have a new trust relationship position in Alternate Appointer, improved the company screen hovers so they are less sensitive, and added new merge fields for addresses and capital.”