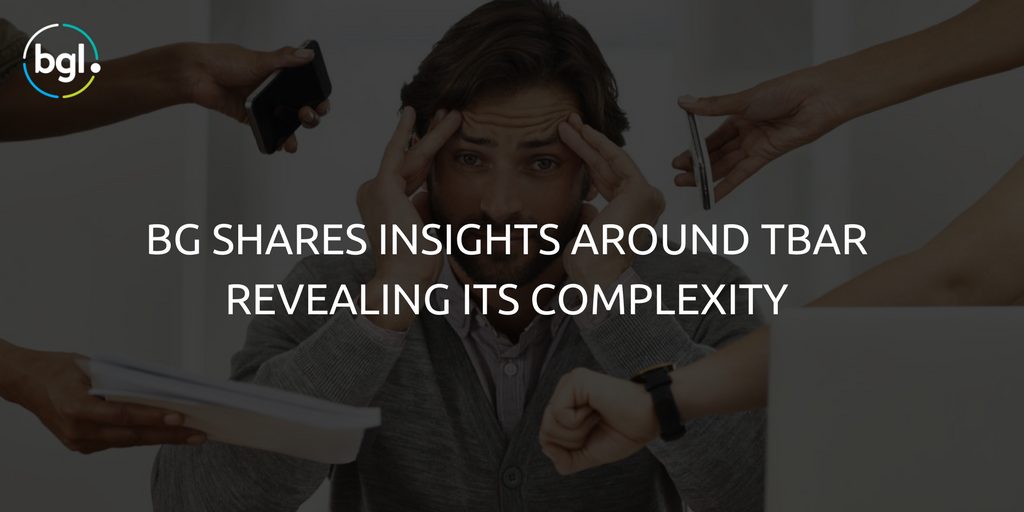 BGL has conducted our #TellTheATO Campaign designed to get the ATO rethink its approach to the proposed Transfer Balance Account Report (TBAR). The ATO has certainly made some changes to the initial implementation proposals but our research (and that of many others) tells us these changes have simply not gone far enough.

From 1 July 2017, the Government imposed a limit of $1.6m on superannuation pensions. This limit is known as the Transfer Balance Cap. This Cap applies to all superannuation interests transferred into or held in pension accounts. Pension account events will need to be reported to the ATO using the TBAR.

BGL believes that the ATO has significantly underestimated the complexity of the new reporting requirements, the amount of data that will be reported and the impact this will have on compliance cost of SMSFs and the superannuation industry.

In May 2016 when the Super Reforms were first announced, Treasury stated 96% of Australians would be unaffected by the changes. BGL believed, at that time, 10-15% of SMSFs would be caught up in these changes. 48% of SMSFs are in retirement phase. This means approximately 290,000 SMSFs will need to monitor and comply with the Transfer Balance Cap requirements adding significantly to SMSF administration, audit and advice costs. These costs are already starting to bite.

The ATO believes most funds start a pension once and after that there will be no further reportable events. However, BGL’s analysis of SMSFs from over 3,000 clients for the 2016/2017 financial year found this was not the case. Whilst not all SMSFs have completed their administration work for this period, our research found 25% of funds had at least 1 TBAR reportable event and over 50% had multiple TBAR reportable events. If you extrapolate this to the total number of SMSFs, at least 150,000 SMSFs would need to report to the ATO in 2017/18. And with many pension strategies involving regular pension resets, this number in our view would repeat or even increase in future years.

“But it is not only those SMSFs that need to report that will incur TBAR reporting costs” says BGL Managing Director Ron Lesh. “SMSF administrators are going to need to review all the funds they administer on a regular basis to determine whether TBAR reporting is required – this will add huge (unnecessary) costs to SMSF administration that will be borne by SMSF trustees through higher fees”.

“This is further exasperated by the ATO’s wish to have all SMSFs provide TBAR reporting – whether the member balance is $150,000 or $1m. Really this is just overkill – big brother really does seem to have gone mad”

BGL has already introduced many features in our Simple Fund 360 software solution to help SMSFs administrators with the CGT Reset and TBAR reporting. “We can’t do everything” stated Lesh. “There is always going to be a significant amount of manual work for SMSF administrators where this level of detailed reporting to the ATO is required.”

BGL’s Managing Director, Ron Lesh will be sharing further insights in relation to the TBAR on Sky Business News with Peter Switzer on Wednesday night, tune in and join the conversation.