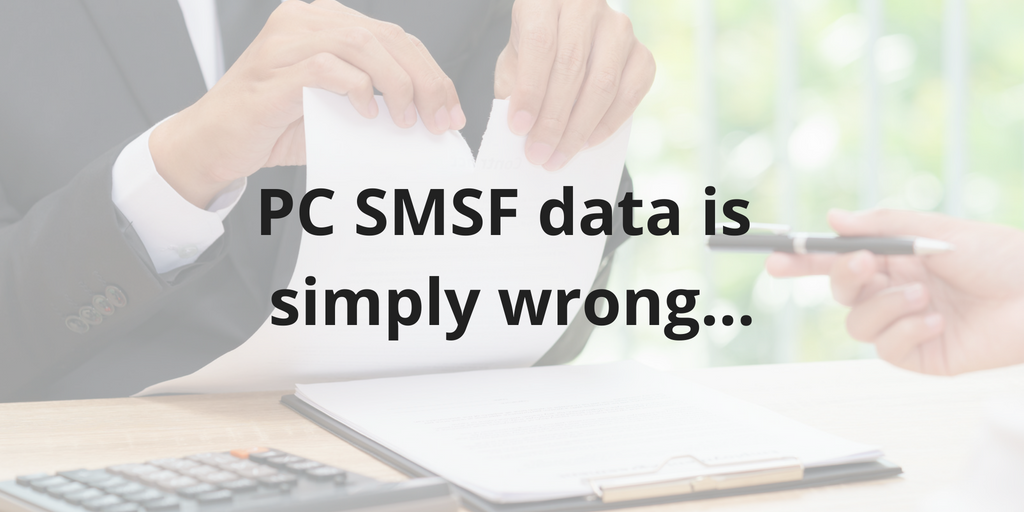 We at BGL are increasingly concerned about the continuing attacks on SMSFs in the media and the productivity commission based on outdated and incorrect data.

BGL data is obtained direct from our Simple Fund 360 database. The database contains over 250 million SMSF transactions for over 165,000 SMSFs or 27.5% of all Australian SMSFs.

We have extracted data from our client database this week that tells us the data used by the Productivity Commission is simply flawed. Our data clearly shows the administration cost for funds with balances of less than $200,000 is around 1% and as fund balances grows this percentage drops significantly. The suggestion that a SMSF needs a starting balance of $1,000,000 in the AFR this week is simply rubbish.

I was asked about the $1,000,000 minimum earlier this week. It would appear to me the journalist concerned has been conned by the marketing machines of the industry and retail funds. I would bet she doesn’t have an SMSF!  I read the rules in the SIS Act around the Sole Purpose Test – and then I see the huge amount of member money spent on marketing and PR – how does this fit ? Maybe this is a question to ask the industry funds at the Royal Commission next week.

My view has always been you cannot put a minimum cap on how much is needed to set up an SMSF. It is simply not possible. The circumstance of people are all very different. You may have a guy who is 40 years of age, has a balance of $80,000 in an industry fund who decides to move to SMSF. Some people would say – hey that’s not enough to set up an SMSF. But the same guy is then going to make a non-concessional contribution of $100,000 the next year, make his $25,000 concessional contribution and buy a property with an LRBA. Does he now have enough in his SMSF ? Or the guy may not have $100,000 to put in his SMSF, so he invests the $80,000 plus his $25,000 concessional contributions in listed securities – in Australia and overseas. What’s wrong with that? This likelihood he is would still be better than being in an industry fund – and he would know exactly where his money is invested and exactly to whom he is paying fees.

The Report’s Executive Summary will be released next week at BGL Regtech 2018 | Accountants in BETA.