Does work life balance even exist? 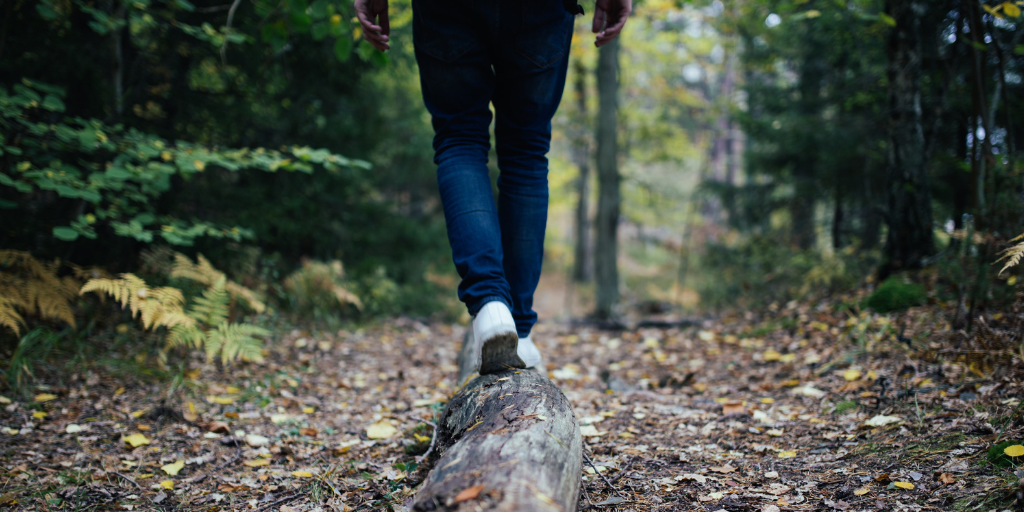 Personal and vocational decisions, including working patterns and commitments, are best left up to each individual, argues an author and entrepreneur.

Speaking to Wellness Daily, Group Colleges Australia and author of The Unlikely Entrepreneur Alan Manly queried whether societal attitudes towards professional routines had evolved over the past 150 years.

“An agreement with employers for a 48-hour week was eventually reached and Australian workers welcomed the new eight-hour day. (interestingly it was with a six-day week.) The question begged is: has society and our possible work arrangements remained static since 1856? I think modern connectivity of the internet dismantles this fixed concept.”

With such a dismantling comes greater freedom and autonomy for individual professionals to dictate the nature of their workings days and weeks, he noted.

“All career decisions which include working patterns and commitments are best left to the individual,” he said.

“Whatever the outcome the individual is the one who has to live with the decision. Some people will knowingly work for a living whilst others live for their chosen work and love it!”

As a result, what we traditionally have come to know as a balanced working life, with eight-hour days in a five-day working week, is no longer necessarily applicable, or even the norm for the Australian workforce.

On the question of how best individuals can best look after themselves in a working context that is different to years gone by, he said that the strongest position is to be independent.

“Have and own the skills that make you employable in the field that you find the most satisfying.”

“Stay involved with the community and technology. One interacts on the other which results in a situation that anyone wishing to be in control of their destiny career wise will need up to date social and technical knowledge,” he concluded.