At BGL Corporate Solutions we are blessed to have a leader of the calibre of Ron Lesh. 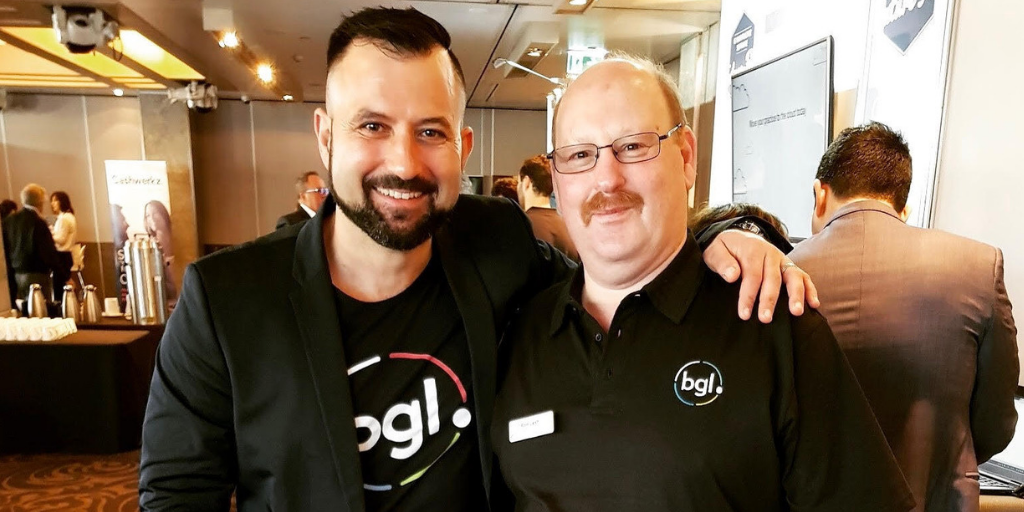 At BGL Corporate Solutions we are blessed to have a leader of the calibre of Ron Lesh.

Over the past 5 weeks, Ron demonstrated why he is so well respected and appreciated in the accounting, financial, technology and SMSF community.

From early in the campaign, after reviewing the proposed policies, and the impact they would have on ALL Australians, businesses and his beloved accountants, Ron took a stance.

Fearing nothing, including the polls, Ron threw it all in the arena. Repeatedly he came out to the industry and BGL clients, encouraging them to take a stance. That silence was not an option.

Ron was inspired by what was right and was driven by a genuine conviction for the people and industry he represents. Not all agreed, but when your motive is not popularity, fear doesn’t enter the equation.

His position wasn’t personal but it was against the proposed discriminatory and dividing policy, in particular in the area of tax. Not all agreed.

At BGL, it is this type of passion and conviction that inspires the team daily. The willingness to say it as it is and face whatever may come as a result, are traits we can all learn from.

Ron, a man who defines, grit, passion, loyalty and genuineness, we honour you and thank you! You made a difference.