Beware of software companies that simply don’t tell the truth 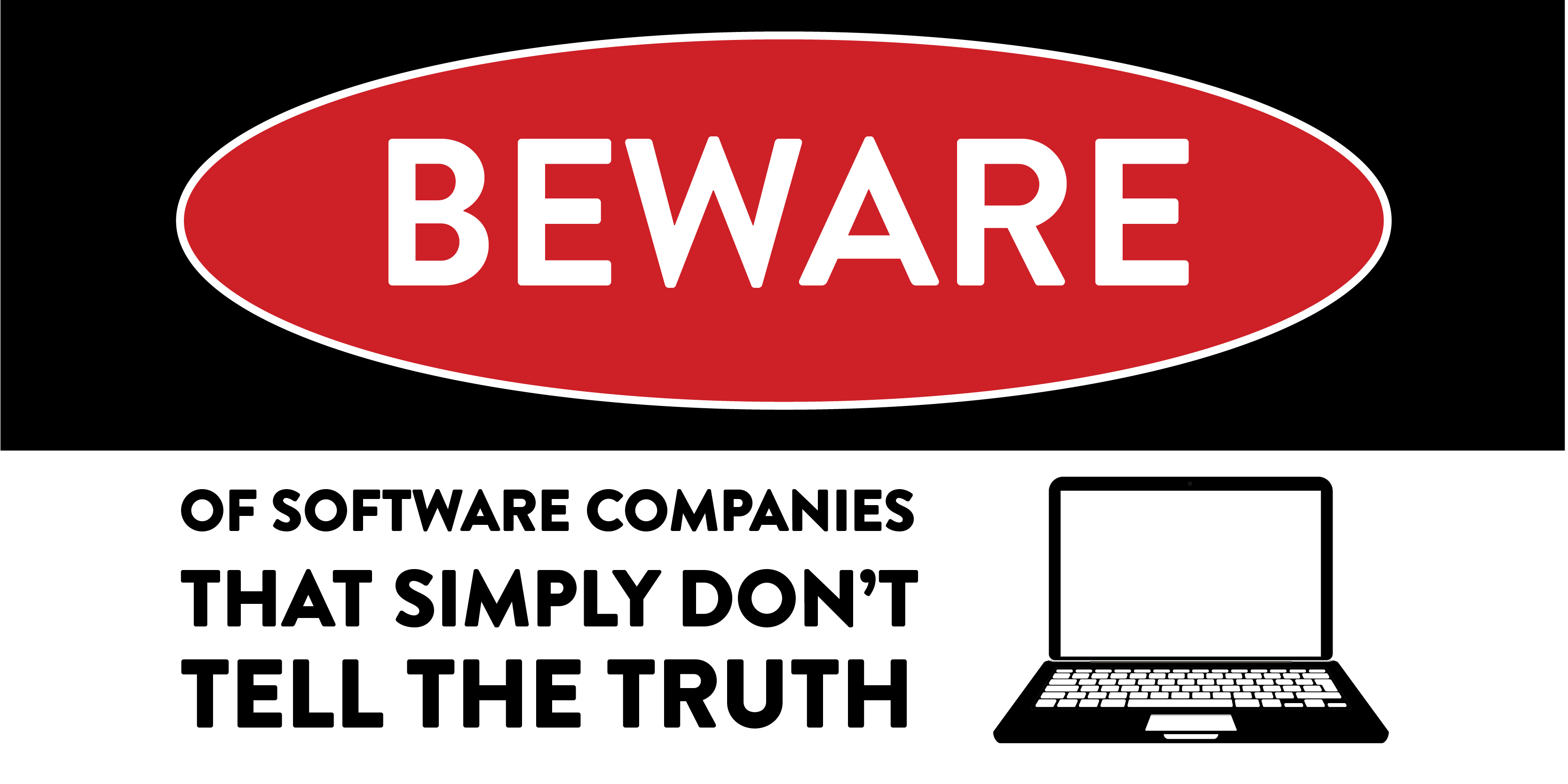 It seems to be “the week of making stuff up”.

Later in the week I saw a comment on Paul Meissner on Twitter complaining about the dishonesty of another software supplier – even funnier to see the CEO of that company agree with what was said – I suppose that CEO didn’t know it was his / her company.

And then on Thursday, Mr Ashley Porter from Mclowd issued a newsletter. I am convinced Mr Porter must be infatuated by BGL – he seems to talk about us all the time in his newsletter. Anyway, Mr Porter is so interested in what we do he sent his spies along to our BGL REGTECH conference – as did our other competitors – yes, we know you were all there and thanks for coming along.

Anyway, next Mr Porter made this statement in his newsletter:

BGL also recently announced that they are moving away from in-house machine learning models in favour of off-the-shelf AI solutions from Amazon Web Services.

Let me tell you this is simply not true. BGL never made this statement. BGL has invested well over $1m in it’s Simple Fund 360 AI and Deep Learning. It is world leading technology and my development team lead by James Luo have done a sensational job in building something absolutely unique. The technology has won multiple awards including the AFR award for Australia’s 5th Most Innovate Technology Company. You can not use an off the shelf solution to build what we have built.

I can also tell you the Simple Fund 360 team were really pissed off. They have worked tirelessly to develop Australia’s market leading SMSF solution with sensational technology and to have Mr Porter demean their efforts I think is quite pathetic. I can tell you I have never mentioned Mr Porter or his product in any of my posts, emails or newsletters until now.

I should say Mr Porter has a history of making stuff up about BGL. I have asked him number of times to stop talking about BGL in his newsletter. But Mr Porter seems to think he knows better than us what we are doing! Mmmm.

So, how can you trust software companies that cannot tell the truth in their publications, media releases and advertising with your data? If they cannot be honest in the way they communicate, who knows what they will do with your data and what else they are not telling you….