By BGLCorpSeptember 18, 2019September 19th, 2019Homepage, In the Media, Industry
No Comments 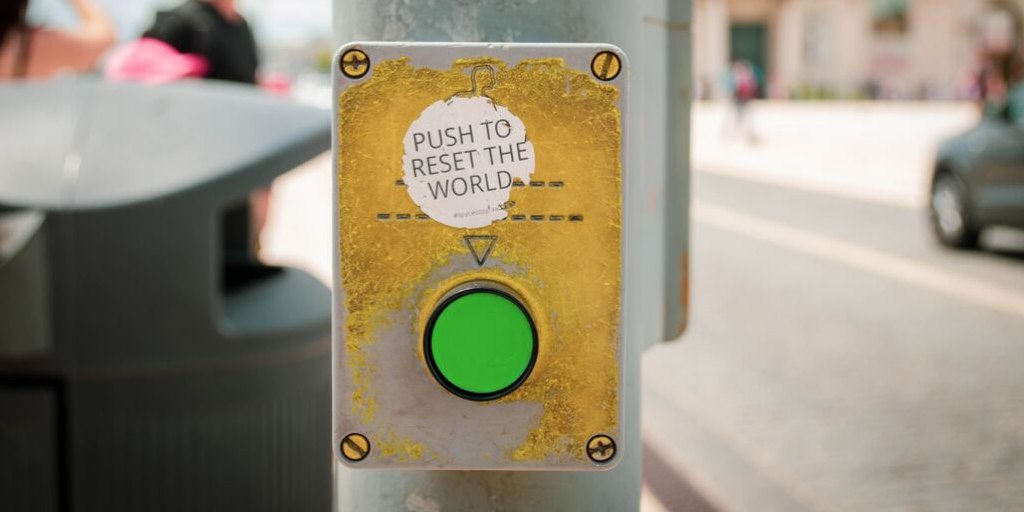 A new push has emerged for the reinstatement of the Accountants’ Exemption with some people suggesting accountants are being let down by the major accounting groups.

The Institute of Public Accountants (IPA) has made clear its backing for accountants to be enabled to deliver advice for a new and extended Accountants’ Exemption, while accounting advocate and managing director of BGL Solutions, Ron Lesh has made a clear-cut call for reinstatement of the exemption.

Lesh has criticised major accounting groups CA ANZ and CPA Australia for failing to use a response to a Treasury paper to support reinstatement of the exemption and suggested that both organisations are therefore out of touch with their memberships.

In a statement released on social media, Lesh said the Accountants Exemption “gives accountants the ability to talk about SMSFs – establishment, contributions, pensions and windups – without an AFSL or Limited AFSL”.

“In response to a Treasury paper which provides an option for the Accountants Exemption, your organisations have told Treasury they do not support the proposal. How OUT OF TOUCH are these organisations?” Lesh asked

“The IPA and Tax Institute have both come out as strong supporters of this option. Again CAANZ and CPA Australia have forgotten whom they represent. Well let me remind them – IT’S THE MEMBERS,” Lesh said.

A formal statement issued by the IPA claimed the Future of Financial Advice (FoFA) legislation had failed to deliver affordable financial advice, denying many people access to appropriate advice leading into their retirement.

“To fill this void, the believes that all Australians should be able to get limited financial advice and support from their trusted adviser, the accountant,” the IPA said.

“The Productivity Commission observed that 48% of Australian adults indicated having unmet financial advice needs. So, obviously there is an advice gap in Australia which needs to be addressed,” IPA chief executive, Andrew Conway said. “The IPA has developed a revised financial services licensing regime for accountants, which recognises their existing qualifications and experience.

“Our members are answerable to high levels of professional and ethical standards, subject to ongoing quality assurance evaluations, and must maintain currency of knowledge through committed and continuous professional development and training,” he said. “It, therefore, makes perfect sense for public accountants to fill the financial advice void; unshackling them to have genuine discussions with their clients.

“We believe it is the right time to introduce a new, extended Accountants Exemption,” Conway said.