SIS compliance the next big step for AI, says BGL 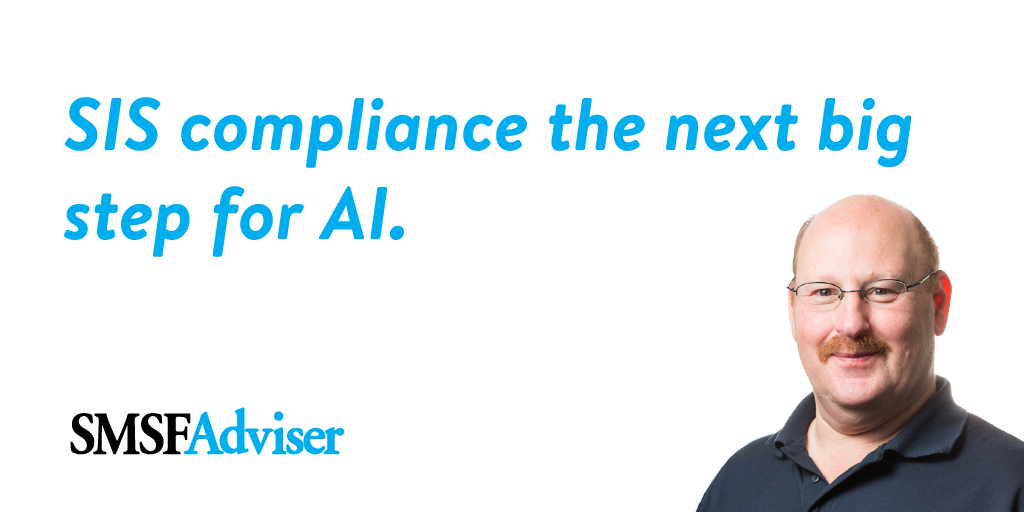 SIS compliance the next big step for AI, says BGL

Identifying where funds have broken major SIS rules will likely be the next big focus with artificial intelligence in the SMSF sector, said the managing director of BGL.

Speaking at a recent event, BGL managing director Ron Lesh said that while his firm has been doing a lot of work around the use of artificial intelligence over the last four or five years, there is a number of areas with SMSF administration and compliance where it can be further extended.

“All of our transaction posting is AI-based rather than rules-based and has been for a while, and there’s a review function that will tell you whether transactions have been posted to the right place using AI,” said Mr Lesh, speaking at a panel discussion at the SMSF Association National Conference.

Mr Lesh said there has also been a lot of development with the use of AI for reading documents.

“We think that may be the solution in the short term for tax distribution statements, but it already is for bank statements. We’ve already got hundreds of thousands of bank statements now being processed that way.”

One of the big areas that both software and audit firms are now looking at, said Mr Lesh, is using AI to help review the compliance of the fund.

“One of the things that I’m very keen to see added to what we’re already doing is a fund review that uses AI to determine whether we think the fund has broken any of the major SIS rules. I think that’s pretty important, and some of the audit firms are already trying to do that,” he stated.

While Mr Lesh said building AI models isn’t an easy process, the expansion of open banking would help development in this area.

“The ability to get a lot more data out of open banking is going to give us the ability to mine that data and really use AI to help clients understand what’s coming through better,” he said.

Mr Lesh also predicts the SMSF sector may even see one click administration five to seven years down the track as artificial intelligence becomes increasingly advanced.