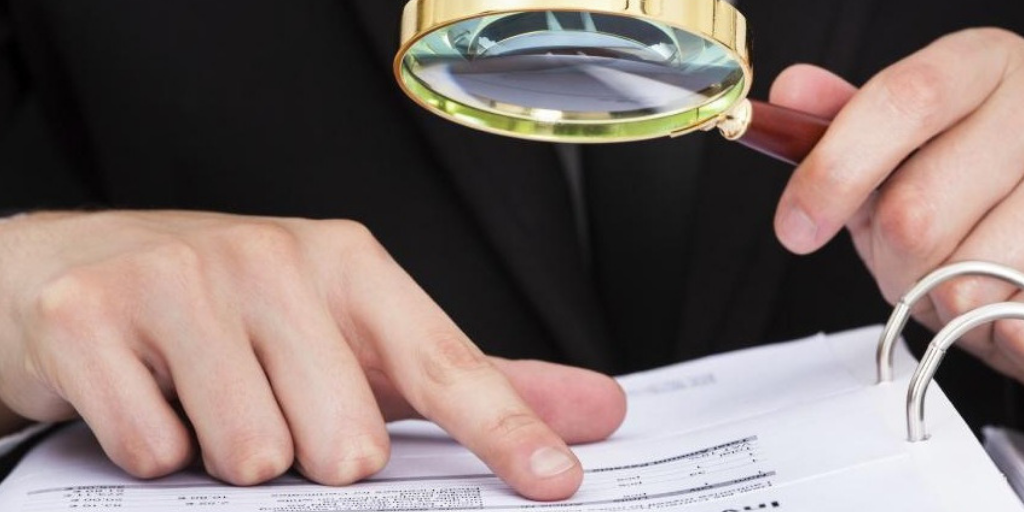 While some have welcomed the Productivity Commission’s proposal of a $500,000 minimum suggested balance amount for SMSFs as a positive, others in the industry are less sure.

On Thursday, the Liberal National Party handed down the Productivity Commission’s final report for its inquiry into superannuation.

The Productivity Commission (PC) made a number of recommendations for the SMSF advice sector but decided not to recommend the introduction of a minimum balance amount for the establishment of SMSFs.

Townsends Business and Corporate Lawyers special counsel for superannuation and estate planning Brian Hor said that it was a position decision by the PC as it would still allow those with balances below this amount to set funds up for reasons such as estate planning.

The report did state, however, that advisers should be prepared to justify to ASIC why they are recommending the establishment of an SMSF where the balance will remain below $500,000 beyond the initial establishment years.

The PC conceded that this was a preferable approach as compared with setting a mandatory minimum balance for SMSFs, which it considered to be too blunt an instrument.

Speaking to SMSF Adviser, Mr Hor welcomed this approach by the Productivity Commission, given there are strong reasons why an SMSF below this amount may be justified.

One of the key reasons someone may choose to set up an SMSF, he explained, is to achieve certainty in estate planning, particularly where blended families are involved.

“In this regard, we predict that in future years this may become the major reason why it is necessary to establish an SMSF, due to the increasingly aging population, the introduction of the transfer balance cap regime, and the need to be able to make a non-lapsing, tailored cascading or conditional binding death benefit nomination so as to cater for any blended family situation,” he said.

“No retail or industry fund can or is ever likely to be able to offer such estate planning flexibility, certainty and control over your superannuation death benefits.”

He also noted that SMSFs offer the ability to borrow, which the Productivity Commission acknowledged did not pose a systemic threat to the system.

While SuperConcepts chief executive Natasha Fenech also welcomed the revised minimum threshold of an SMSF to $500,000, she is concerned that it is still “misleadingly high as a cost-effective measurement”.

“We’re concerned that the Productivity Commission report has potentially confused the market in distinguishing between a fund balance and a member balance for the minimum viability of an SMSF,” Ms Fenech said.

“The vast majority of funds have more than one member, and this needs to be absolutely clear when issuing guidance and potential accountability to professionals about how much money makes an SMSF worthwhile.”

By this measure, the minimum member balance would be $250,000, which would be closer to guidance provided by the ATO, she said.