What will your accounting tech stack look like in 2019? 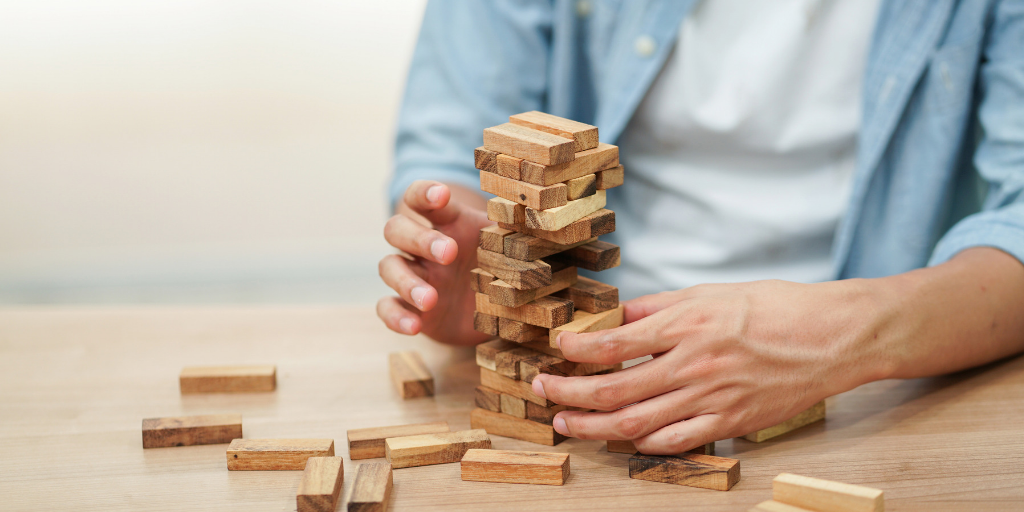 As we hit the ground running in 2019, it’s time to relook at accounting technology in 2018 to shape an idea of what you can expect to see in your technology stack this year.

Last year brought us a range of new and exciting challenges, and also delivered more of the same. Perhaps you didn’t feel the direct impact of these challenges, but let’s look back at the big moments of 2018 and towards the next instalment for this year.

In 2018 we witnessed a number of acquisitions, investments and capital raises across all corners of Australia. Here’s a recap on what made headlines:

What a time to be alive. Just when you thought everything was starting to cool off, the opposite occurs. Today, it’s clear to me that investment and acquisitions are only the beginning, and will continue to be the biggest factors that impact the accounting technology industry moving forward.

In fact, in August, MYOB announced last year that they were going to discontinue support for AccountRight Classic, with the assumption that those wanting to keep their books with MYOB will need to upgrade to one of their cloud suite products.

The Reckon acquisition fell through with MYOB, and when questioned, Reckon had advised that building APS into the cloud was never part of the original plan. The market responded by saying, “Analysts believe Reckon does not have the ability to reinvest in its practice management products to transition them to the cloud, which is necessary for it to remain competitive”. Interestingly, they then created a white-labelled version of Reckon One with the IPA, called IPA Books+.

The fallout between the MYOB and Reckon acquisition also saw the arrival of GreatSoft to Australia, with one of the original APS founders leading the charge.

CCH shocked everyone when it was announced that Xero and iFirm were integrating. By allowing CCH users to pull their data into Xero Tax, CCH signalled that it was no longer competing with Xero for that practice management piece.

Intuit announced a strategic partnership with cloud-based tax product LodgeIT, filling a gap that had previously slowed down progress with some of their Australian partners. This is a sign that they are now ready and willing to cultivate a suite of products for their accounting and bookkeeping partners.

Doubling down on technology

This industry is doubling down on technology. Big drivers for this include efficiency, productivity and compliance. Everything pushing the industry forward is driven by the rapid development and disruption of cloud software. The major players have opened their wallets and are now committed to buying or building through to the next stage of innovation.

This leads to my next point…

Innovation will look a little different in 2019.

Until this point, we clamber together for the conference season and we get excited for the next roll-out of features from our favourite providers as if we’re watching Steve Jobs unveil the iPhone for the first time.

But let’s be honest, even Apple hasn’t been able to blow anyone away for several years now. We’ve all seen Touch ID, Face ID and 3D touch. Sure, they’re great and nice to have but these enhancements aren’t taking the world by storm. Why? Because we were there when the real disruption started. Our expectations and idea of what we think should be possible doesn’t align with our current reality.

Getting into the cloud was absolutely game-changing. Bank feeds, cloud payroll, and the idea that everything is available on my smartphone. Absolute winners. Understandably, the next thing that blows your socks off is probably not going to be the small, yet important updates that get released each week/month/year.

So where will innovation come from?

The next level of innovation is more likely to come through strategic partnerships and the integration of companies working together. For example, we saw Xero’s vision for Hubdoc and how it will interact with NAB and then match itself all off back into a Xero file.

There’s a lot to love about integrations

We love how much of an impact zapier can have on accounting practice. Why? Because it allows to interact and connect all our different technologies together. We love the idea of Slack. Why? Because we’re able to bring in data from multiple sources and connect with all of our teams in real-time.

What’s next for your firm?

The next draw-dropping experience you’ll have in your practice is when you start integrating your product suite together, as they start to automate and keep each other in check. You’ll be encouraged to create beautiful workflows that automate the moment your new client proposals are accepted.

While the industry doesn’t revolve around technology, but around government, compliance and client expectations, technology is the vehicle that allows you to determine how good your client experience is and how much high-quality work you can ship out effectively in 2019.

So, what can you expect to see from me this year?

As we countdown the days to the first long weekend of the year, I’ve sat down to write a personal note to the Australian accounting community on the announcement of news and changes occurring in my career in 2019.

I’ve spent the last six years working in the accounting software space in Australia – what a ride it’s been. I still remember my first Xerocon back in 2012, my first day at Intuit, and the day I decided to join the amazing team at Practice Ignition in 2017.

On 15 February, I’ll be departing Sydney to relocate to the United Kingdom (London) as part of my role with Practice Ignition, continuing on as the ‘head of accounting and global partnerships’ on the back of a successful stretch in Australia, which is currently seeing upwards growth of 89 per cent year on year.

I’ve had such an incredible journey working with Australian accounting firms and in this industry. It’s been absolute privilege and pleasure to serve you, the accounting and bookkeeping community. I thank you for the many memories and friendships I’ve made along the way.