By BGLCorpFebruary 4, 2019March 12th, 2019Homepage, In the Media, Technology
No Comments 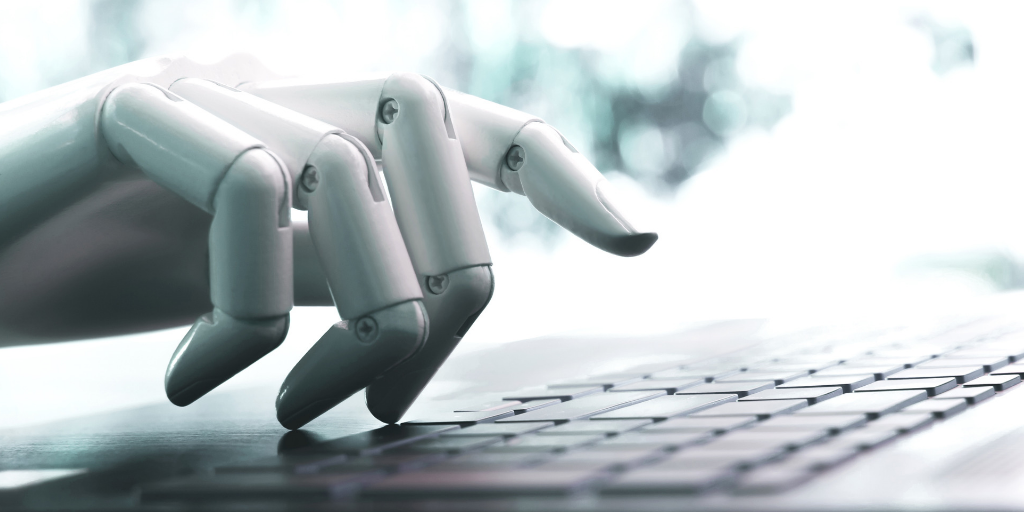 Eighty-six per cent of Australia’s CEOs believe that artificial intelligence (AI) will significantly change the way they do business in the next five years, according to PwC’s 22nd Annual Global CEO Survey.

The survey, which interviewed approximately 3,200 CEOs from 91 countries, including 131 respondents from Australia, revealed that more than half (57 per cent) of Aussie CEOs believe that AI will have a larger impact on the world than the Internet Revolution.

Despite their expectations, only 29 per cent of Australian CEOs have plans to start introducing AI initiatives in their organisations in the next three years, compared to 35 per cent of their global peers.

PwC’s survey also shows while 73 per cent of Australian CEOs believe that AI is good for society, almost half (47 per cent) agree that “AI will displace more jobs than it creates in the long run”.

“It’s great to see Australian CEOs recognising the power of AI and the dramatic change it will bring to the way Australians interact and transact,” PwC Australia’s analytic intelligence leader, John Studley, said.

Mr Studley noted that while AI has the potential to bring “so much good” to society, the concern about job displacement is one that can’t be dismissed lightly.

“The imperative is on businesses to start identifying and planning for the impact of AI on their industries, business and people.

“Another area of focus should be planning for the responsible use of AI and the ethical settings around that,” he explained.

Additionally, PwC’s survey revealed that one in three Australian CEOs are projecting a decline in global GDP growth this year, up from just 7 per cent a year ago.

When looking at their own organisation’s revenue growth for 2019 and over the next three years, over 61 per cent pointed to trade conflicts as a threat.

“This is not the case in Australia though, with a lack of action from business leaders to minimise the potential impact of trade conflicts on their organisation’s growth, or better yet, to seek out strategic opportunities,” Mr Sayers said.

“In this dynamic, fast-paced environment, Australian CEOs have an opportunity to secure more advantageous supply-chain arrangements, and they should also be looking at opportunities to invest in markets behind the trade barriers to take advantage of them.

“At the same time it’s essential we support our government in maintaining and improving on the trade rules that underpin the international multilateral trading system because there are rarely any real winners in a trade war,” Mr Sayers concluded. 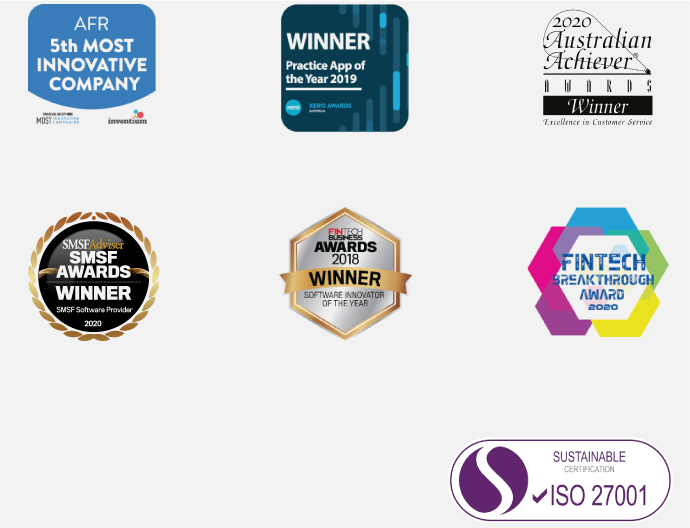