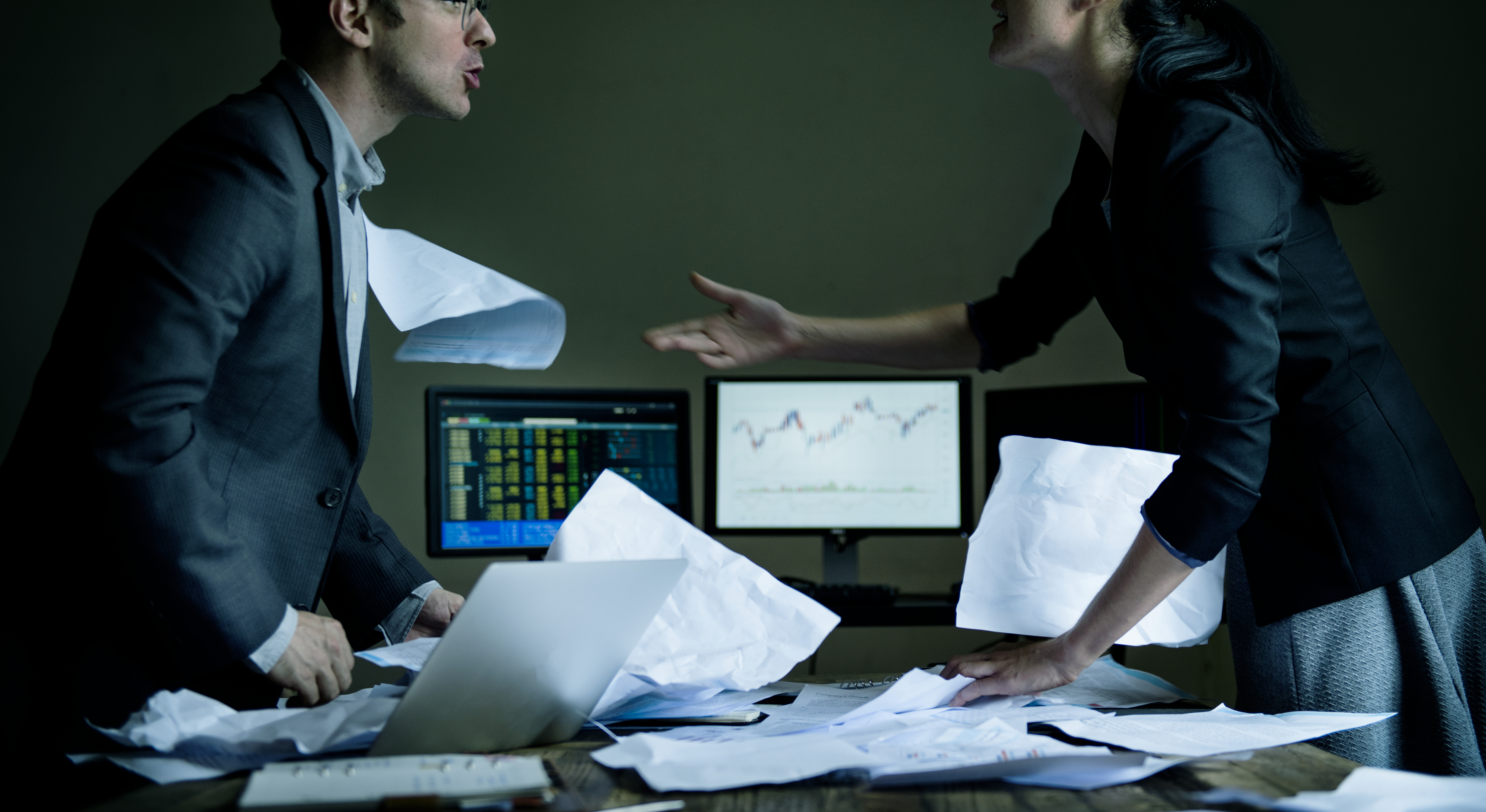 BGL is extremely disappointed with the comments made by Ian Silk the CEO of Australian Super about SMSFs.

Ian like most CEO’s and Directors of Industry and Retail Funds simply don’t get it!

People move out of large funds because of the lack of transparency, the huge salaries paid to executives, the unrepresentative boards, the hugely wasteful advertising expenditure but most of all the desire to control their own destiny.

Silk is using data from the Productivity Commission that is simply not correct! Industry data over the past 20 years shows SMSFs over the long term, have generally performed better than industry and retail funds. And the breakdown of funds that performed better or worse is very subjective.

Some SMSFs with balances as low as $50,000 have performed better than all other funds. It all depends on the asset mix in the fund. A simple example may be a SMSF with a property that has experienced significant growth and has returned 40%+ on its $50,000 member balance.

It seems to me that Ian is concerned when he sees so many large balances leaving his fund. Maybe he should be looking at the reasons why rather than attacking a part of the super industry that is performing well, is independent and is meeting the needs of its members.