5 resilient habits to promote a healthy brain and improve performance 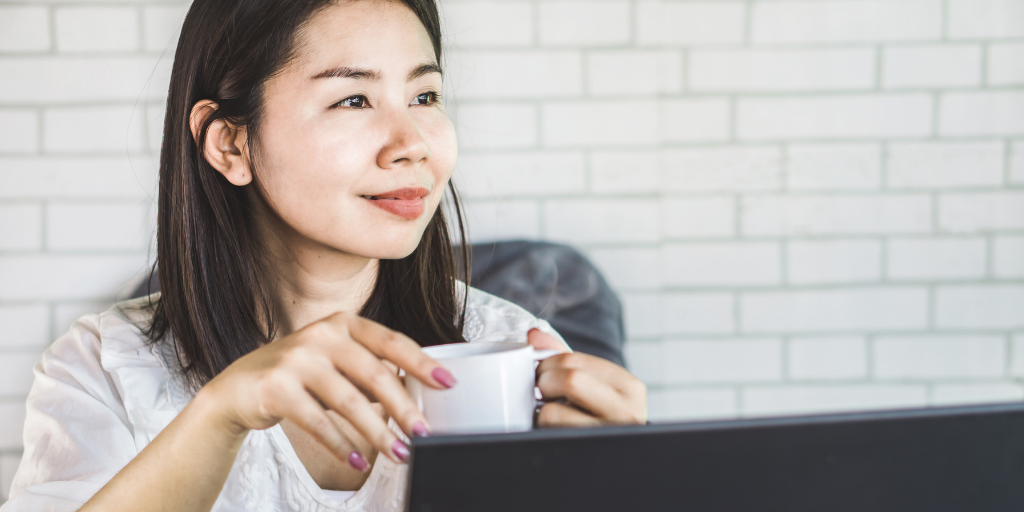 It’s a well-known fact that the brain is the most complex organ in the human body. Weighing little more than a bag of flour, this jelly-like mass of tissue contains around a hundred billion brain cells responsible for every thought, action, memory and feeling we’ve ever experienced, writes Stuart Taylor.

Despite this, many of us are guilty of taking our brain’s health for granted. Stress, lack of concentration, sleep difficulties and memory loss are all symptoms of brain ill-health, yet in the context of a busy and fast-paced modern world, it seems mental exhaustion is just part of life.

Which explains why research has shown that an increasing number of Australians are reaching a point of mental burnout. In fact, our annual global report on workplace wellness found Australian respondents ranked second highest for anxiety and third lowest for focus and engagement.

Looking after our minds is just as crucial as looking after our bodies, yet unlike a broken bone or a case of the flu, brain ill-health can be difficult to remedy. In order to prevent mental burnout and promote a healthy and resilient brain, implement these five simple yet powerful daily habits.

Despite what we often tell ourselves, the ability to relax is more a learned skill than an earned privilege. When the chaos of daily life sees us trying to fit as much as we can into every second, we’re forcing our brains to sprint a marathon.

Couple this with copious amounts of caffeine, and the result is an overworked, overstimulated brain – which is the precursor to what we know as burnout. Symptoms of burnout include mental fatigue, lack of concentration, emotional exhaustion and impaired recall. Burnt-out people are also at increased risk of depression, insomnia and degenerative brain diseases like Alzheimer’s and dementia.

Allow your brain to rest and reset by making relaxation a priority in your day. Setting aside as little as 10 minutes in the evening to go for a walk, practice breathing techniques or listen to a guided meditation is a powerful and effective way to clear the mind, manage stress and improve mental performance.

The human brain requires a constant supply of fuel in order to carry out its vital functions, and just like a car, it’s what’s in the fuel that counts.

Numerous psychiatric studies have found direct correlations between mood and food, revealing that diets high in refined or processed foods are harmful to the brain. In addition to impairing the body’s regulation of insulin, these foods also promote brain inflammation and oxidative stress – an imbalance between antioxidants and potentially harmful free radicals.

In other words, a poor diet leads to a lack of concentration, mental fogginess, and in some cases, a worsening of mood disorders such as depression. In order to fuel your brain for optimum, sustainable performance, aim to consume a diet rich in vitamins, minerals and antioxidants.

Oily fish, berries, eggs, dark chocolate and avocado are just some of the foods known for their brain benefits, while vitamin supplements like magnesium, beta carotene and vitamins B, C and E are also beneficial.

Multitasking was once thought to be an essential skill for managing the demands of a fast-paced world, yet research now suggests it is one of the biggest productivity killers. Despite many of us taking pride in our believed ability to juggle several tasks at a time, numerous neurological studies have revealed our brains simply don’t have the processing capacity to sustainably operate this way.

Consider that the conscious brain has the processing power of, at most, approximately 110 to 120 bits per second. Your brain takes around 60 bits per second to process someone speaking to you, meaning you’re left with, at best, only 60 bits per second to carry out additional tasks. Now, consider the mental strain your brain experiences when you attempt to contribute to the conversation, check your emails, think about what to cook for dinner, and draft that document.

When we attempt to multitask, we compromise efficiency, creativity and focus, and in general, are less productive. Instead of flitting between tasks, commit to focusing your full attention to one task at a time. And as our latest global research shows, the ability to focus is the key factor amongst 94 per cent of the most resilient people. Focusing or ‘monotasking’ means establishing your daily priorities in the morning and separating your day into clear segments, giving yourself enough time to address each task.

When our to-do list expands beyond the number of available hours in our day, it’s often our daily exercise that is first to be sacrificed. We convince ourselves we should skip our morning yoga or our lunch-time jog because something has to go in order to fit in all of life’s demands.

Yet, when it comes to brain health, research has shown that foregoing daily exercise is more a hindrance than a help. Studies have revealed that regular aerobic exercise appears to increase the size of the hippocampus, the brain area involved in memory and learning. What’s more, exercise is also proven to reduce insulin resistance, reduce inflammation, and stimulate the release of growth factors and chemicals in the brain that promote blood vessel growth and enhanced survival of brain cells.

This is why regular exercise should be prioritised, especially during busy periods. By dedicating as little as 20 minutes every day to moving your body, you have the ability to sustain your brain’s health and wellbeing long into your future.

Adhere to a consistent sleep cycle

We’ve all experienced the frustration that comes with lying in bed at night, exhausted but unable to fall asleep. It’s no wonder, then, that we often wake the next morning feeling irritable, fatigued and unable to focus.

Sleep, like food and water, is what’s known as a primary biological need, meaning we can’t function without it. When we deprive ourselves of an adequate amount of sleep – that is, between seven to eight hours each night – it has a drastic impact on our brain’s health and performance. In the short term, we experience mood irregularities, impaired focus and weakened cognitive abilities; in the long term, we risk neurological and psychiatric disorders like depression and dementia.

To prevent the onset of such disorders and boost your brain’s everyday performance, establish a consistent sleeping pattern. Aim to sleep and wake at the same time each day, and help your body adapt to this cycle by adhering to it on weekends too. Over time, you’ll benefit from increased energy, mental clarity, enhanced cognitive abilities, and in turn, heightened mental performance.

Given the strain our brains undergo in day-to-day life, it’s no surprise that mental health disorders and degenerative brain diseases are on the rise. And whilst habits are often just as hard to implement as they are to break, a healthy brain is well worth the effort.

Stuart Taylor is the founder and CEO of resilience programs provider Springfox.