By BGLCorpMay 1, 2019Homepage, In the Media, Industry, Technology
No Comments 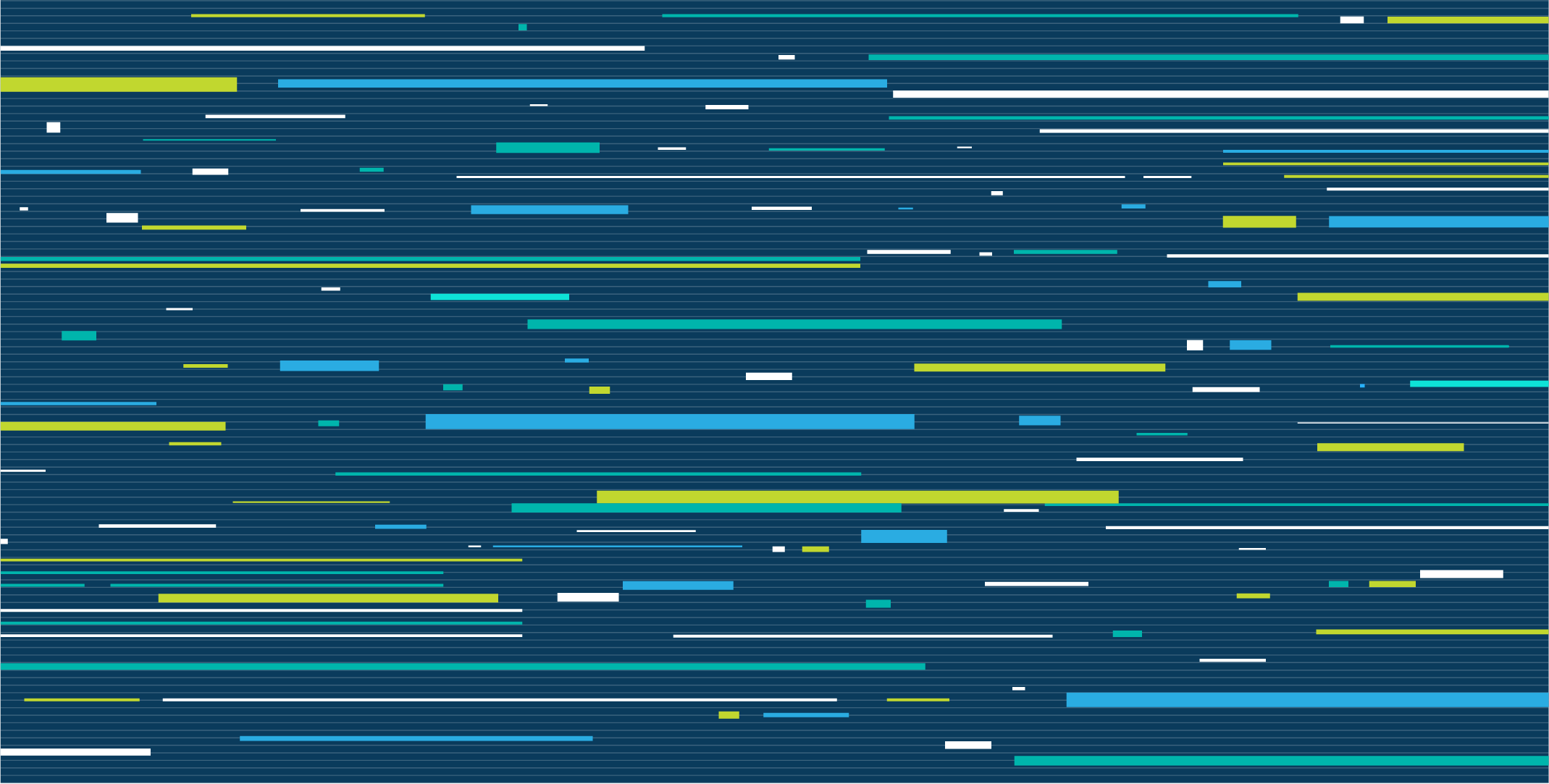 Published by Accountants Daily, powered by MOMENTUM MEDIA
Written by Adam Zuchetti on 1 May 2019

MYOB has confirmed that clients affected by its system outages will be granted an exemption by the ATO, with one software boss claiming that MYOB is not the only provider with issues.

On Monday (29 April), sister publication My Business reported that some MYOB users had hit problems with their respective accounts while trying to submit their quarterly BAS to the Tax Office.

At the time, it was unclear how many users had been affected or when a resolution might be found.

In a subsequent statement sent to My Business, at 1.45pm on Tuesday, a MYOB spokesperson said that the problems had only affected a small number of its customers, and that while the glitches are now mostly fixed, there could be intermittent issues for some users.

“Following an upgrade to our CRM platform on Friday night, some of our clients have unfortunately been experiencing issues logging in to their account. So far, this issue has affected less than 1 per cent of users,” the MYOB spokesperson said.

“While the majority of these issues have now been addressed, some users may still be experiencing intermittent issues preventing them from accessing their accounts. For that, we are truly sorry and assure you that we are working around the clock to make sure these problems are fixed as soon as possible.”

MYOB has also said that those businesses hit by Monday’s glitch would be given an extension by the Tax Office.

“We have confirmed with the ATO that businesses filing their quarterly BAS electronically that have been impacted by this issue are entitled to a two-week extension, and we will be supporting our clients through this process to ensure BAS submission happens as smoothly as possible for them,” the spokesperson said.

“While most businesses are submitting online, those submitting their BAS on paper can apply for a deferral on their BAS due date directly with the ATO by calling 13 11 42.”

The spokesperson added: “We are truly sorry to our clients for the issues they have encountered. We know this has had an impact on people’s time and business, and I assure you our team has been working tirelessly to fix the issue as quickly as possible.”

‘Not the only one’

After news of the glitch broke, Accountants Daily subsequently received a comment suggesting that MYOB is not the only accounting software provider currently experiencing technical problems.

“I use Reckon Elite software and I am unable to lodge BAS forms with the software this quarter,” said Ron Lesh, managing director of BGL Corporate Solutions.

“There was first a problem update early April 19 and the supposed bug fix [has caused] new problems later in April 19.”

Mr Lesh added: “[The] end result is I needed to use the ATO Portal to lodge BAS statements. There has not been an update since I advised them of the problem — I could not lodge a BAS for both GST and PAYG Instalment reporting.”