Accountants are saying: “Not happy, Bill, not happy.”

By BGLCorpMay 6, 2019Homepage, In the Media, Industry
No Comments 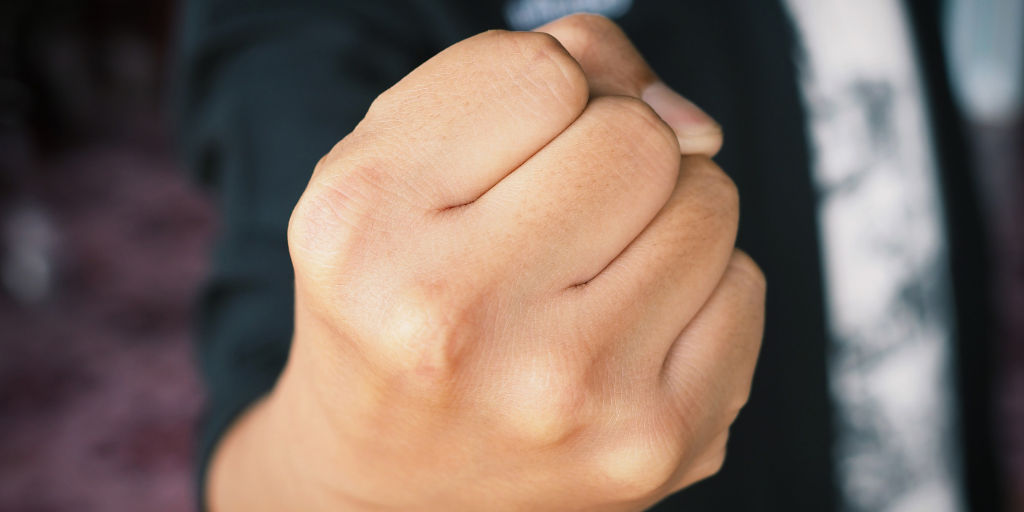 Last week I told you former Labor Senator and power broker, Graham Richardson, admitted that he thought Bill Shorten’s franking credits policy pertaining to self-funded retirees was “dumb”. He also thinks the negative gearing changes aren’t all that clever. Today I want to highlight another policy that I reckon slots into the “what was he smoking?” category when he thought this was a good idea.

And before I let an old mate of mine Ron Lesh of BGL loose in my column to talk about how Bill is taking on the entire accounting fraternity, let me give Bill a tick for handing out $30,000 tax deductions for employing younger and older workers. The idea is laudable and I’m not sure how it will work exactly in practice but the intent is good.

That said, the best way to create jobs is to get the economy growing. Before the election, I’ll assess both parties pro-growth strategies but for now let’s have a look at this strange decision to get the country’s accountants offside.

As a supplier of online tools to the accountants of Australia, this is what Ron sent out to his huge network of number crunchers, who in turn have a huge customer base.

What you are about to read might surprise even the staunchest Labor voters. Take it away Ron…

1. The “Retiree’s Tax”. You need to explain to your clients why this tax is discriminatory. It discriminates against SMSFs and self-funded retirees. You need to explain to your clients that franking credit refunds are a refund to shareholders of tax paid by a company. This is NOT a rort. This is a legitimate amount you as a shareholder are entitled to receive. Abolishing franking credit refunds is effectively double taxation. Why is receiving a refund of franking credits any different from receiving a refund where you employer has paid too much tax PAYG on your behalf ? This proposal is simply unfair.

2. You need to explain to your clients the proposed negative gearing changes. You might want to remind your clients what happened last time Labor decided to stop negative gearing – how rents went up as did property prices. And remember, these proposals affect not only negatively geared properties but shares, businesses, what else ? So you won’t be able to deduct excess interest on the purchase of a business. What an incentive NOT to invest in Australia.

3. You need to explain to your clients why placing a limit of $3,000 on personal accounting is also discriminatory. So people going through a divorce will now not only be screwed over by the Family Court and lawyers, now they will also be screwed over by the government. What about people wanting to invest, to set up business ? Again this proposal is just unfair.

4. You need to explain to your clients how the proposed 30% tax on trust distributions will affect them. Another simply unfair proposal for farmers and other small business owners.

But it is the changes to superannuation that concern me the most. Labor will reduce the amount of non-concessional contributions from $100,000 per annum to $75,000 per annum. Older Australians have been using these contributions to top up their super to keep them off the aged pension. Under Labor, this will become even more difficult. Labor has also said it will tax pensions over $75,000. So first your concessional contributions are taxed on the way into the fund, second the income of the fund is taxed and now Labor wants to tax your pension on the way out. No other country in the world imposes this level of taxation on pension funds and pensions. So first the current Liberal government introduces an arbitrary balance cap, and now Labor want you to have even less income in retirement. You and your clients have saved all their life for retirement. You have paid taxes. You have followed to rules. And now Labor wants to put its hands even deeper into your pockets to steal more of your super. Again, this is simply unfair. And what will increasing compulsory contributions 26% from 9.5% to 12% do to your small business clients?

So the time for you to act in NOW. I know most accountants are not proactive when it comes to talking about these issues with your clients. But for maybe the first time in your life you need to be. Do you want to live in socialist Australia ? (See Venezuela for an example of how well socialism works) Do you want a Death Tax or Death Duties? Think about this very carefully – many people in the Labor party, the socialist Greens and the unions (Labor’s sponsors) support a Death Tax. This is not a hypothetical.

Also, remind your clients of last time we had a Labor government ? What has changed ? Same people except no Rudd and no Gillard. Remember how Labor told us “There will be no Carbon Tax under a government I lead” and what happened less than six months later?

OK, OK, Ron did get very political and very anti-socialist but he did make a lot of points that the average voter should be made aware of.

On the $3,000 cap to accounting bills, it’s not clear if it covers the work done for Business Activity Statements and in fact, we don’t know the full ins and outs of the changes but we’re told it will apply to “trustees of self-managed superannuation funds and also to trusts and partnerships.” (SMH)

It’s tipped only 90,000 taxpayers will be affected, so most won’t be affected but I reckon a lot of those 90,000 are small business growers, employers, demanders of other businesses’ products and therefore the customers who business creates other jobs, income and tax collections.

I really wish Labor understood that their ‘enemies’ should be their greatest allies in helping the average Aussie have a better life. It doesn’t come from welfare but from job creation and the sense of self-worth that success breeds.

Am I smoking something thinking that’s possible?