‘We are not dissuading Australians from using accountants’, says Labor as fight against fee cap heats up 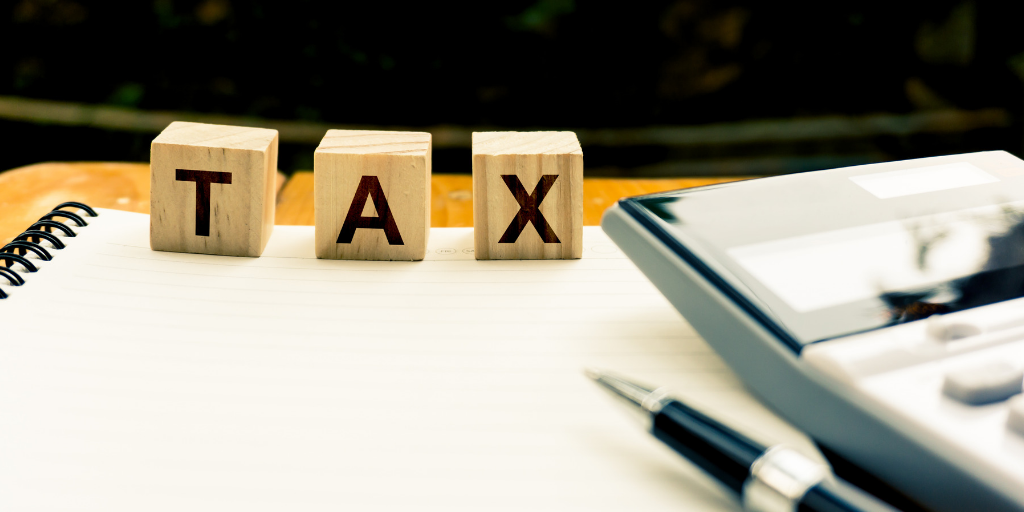 Published by Accountants Daily, powered by MOMENTUM MEDIA
Written by Katarina Taurian on 16 May 2019

Labor MPs continue to defend the proposed cap on the deductibility of accountants’ fees, as accountants, software vendors and associations alike pick up the pace with their lobbying.

Where it all began

In May 2017, Bill Shorten’s Labor Party announced plans to cap the amount individuals can claim for management of their tax affairs at $3,000.

The proposal largely fell on deaf ears, despite calls to action from associations like the Institute of Public Accountants, which has been lobbying for more deductions for professional advice since 2015.

However, since Mr Shorten likened the deductibility of tax agents’ fees to a “rort”, the profession has fired up.

Accountants Daily understands several clients of accounting software giant BGL have been encouraged to write to their clients about the impact of the $3,000 cap on their bottom line.

Some have taken it a step further, and written to their local members, concerned that disincentivising professional advice would have an adverse outcome on consumers’ finances. In particular, accountants are concerned that Australians will be discouraged to seek advice during one-off complex situations, such as divorce, which typically cost in excess of $3,000 to manage with professional guidance.

One accountant received a response from the Federal Member for Kingston, Amanda Rishworth, who said the $3,000 cap is “reasonable and fair”.

“Bill has stated publicly on a number of occasions that he supports the profession,” Ms Rishworth said.

“We are not limiting the ability of accountants to do their work, or dissuading Australians from using accountants.”

Chartered Accountants Australia and New Zealand has also drafted a letter for public practice accountants to adapt and distribute to their clients about Labor’s proposed cap.

The letter outlines how the cap could cause hardship and put individuals at a disadvantage. It notes that the proposed cap could apply to any Australian regardless of wealth for costs such as dealing with the ATO on the client’s behalf where their tax affairs are audited or they need to obtain a private binding ruling.

‘Too little, too late’

However, for BGL boss Ron Lesh, the lobbying from stakeholders and accountants has come too late. BGL has been actively lobbying against the proposal for several months.