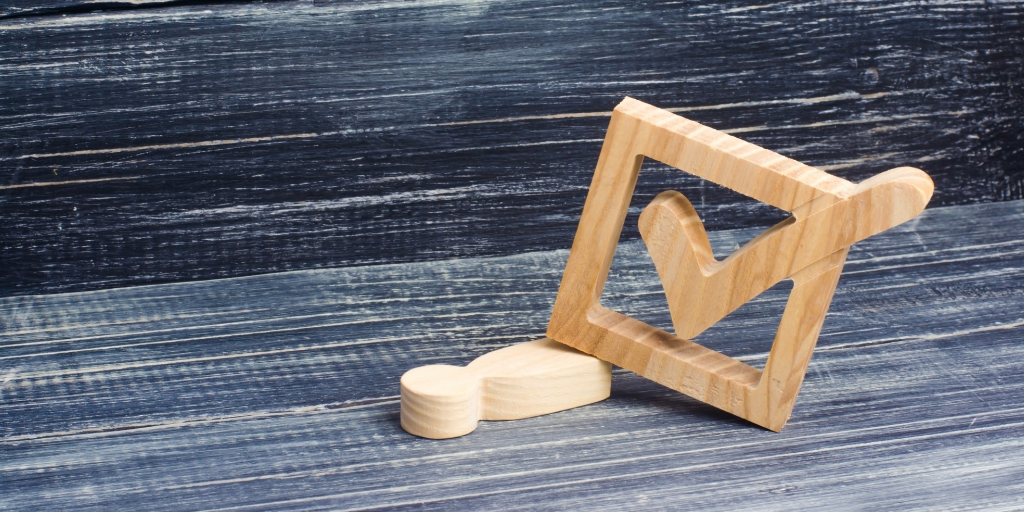 Published by SMSF Adviser, powered by MOMENTUM MEDIA
Written by Miranda Brownlee on 17 May 2019

The ATO has reminded auditors about some of the specific requirements that trustees must meet when winding up an SMSF and the checks that SMSF auditors need to undertake for the final audit.

In an online update, the ATO said there are extra audit checks that need to be considered by auditors when they undertake the final SMSF audit for an SMSF that is winding up.

Some of these include checking that any wind-up requirements in the trust deed have been met, all members agreed in writing to the wind-up and that the financial statements correctly account for assets, liabilities, income, expenses and final allocations to and payments from member accounts, the ATO said.

Auditors, it said, should also ensure there is no accrued income or expenses that are overdue at the wind-up date apart from estimated tax accruals awaiting the SMSF’s final tax assessment.

It is also important that any asset disposals occur at market value based on verifiable evidence provided by trustees, it said.

“Market value of collectables disposed of to a related party, including as an in-specie super payment, must be supported by a written valuation from a qualified independent valuer,” the ATO said.

They should also check that benefits were only paid to members who met a condition of release where the member provided written confirmation to the trustees, eligible beneficiaries or to the legal personal representative.

Where the members of the fund had not met a condition of release, the ATO said the auditor should check that the benefits were transferred to and received by a complying superannuation fund.

“[Auditors should also] have written representation from the trustees confirming that any bank transactions occurring after the audit will comply with the super laws,” the ATO said.

“This will apply when trustees leave the fund’s bank account open to accommodate a final tax liability or tax refund which must subsequently be paid or transferred according to the payment standards in the super regulations.”

Where auditors find evidence of non-compliance with the super laws, or haven’t been provided with sufficient audit evidence to support their opinion, the ATO said auditors should qualify the auditor’s report.

If the SMSF has contravened reportable provisions of the super laws, the ATO said the auditor must lodge an auditor contravention report with us and notify the trustees in writing.

“Even where there is no evidence of non-compliance, it is good practice to provide a final management letter to the trustees reminding them of their remaining obligations to formally wind-up the SMSF, including lodging the final SMSF annual return, keeping the SMSF bank account open to pay the final tax liability or receive a tax refund and keeping all records required under the super laws, including those specific to the wind-up, for at least 10 years following lodgement of the final SMSF annual return,” it said.