By BGLCorpMay 27, 2019Homepage, In the Media, Industry, News
No Comments 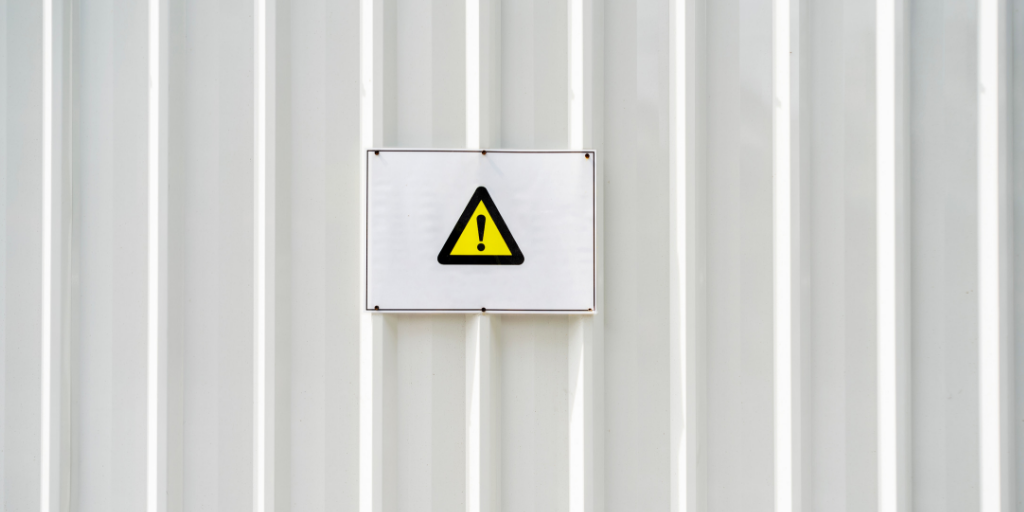 Published by SMSF Adviser, powered by MOMENTUM MEDIA
Written by Miranda Brownlee on 24 May 2019

Trust deeds containing clauses that cause reversionary pensions to override binding death benefit nominations are exposing SMSF professionals to legal risks and resulting in poor outcomes for the client, an industry law firm has warned.

DBA Lawyers director Daniel Butler said there are a number of deeds surfacing that state that a binding death benefit nomination (BDBN) will be overridden by a reversionary nomination.

Mr Butler said the deed should instead expressly state that the BDBN will override a reversionary nomination to the extent of any inconsistency.

Deeds that have the reversionary nomination as the priority, he said, are “poor practice” and “dangerous for both SMSF professionals and their clients”.

“For you as an adviser, it’s a very dangerous practice, because if you [set up] a pension, that [then becomes] legal work because you are upsetting the BDBN and that’s affecting a legal right,” he explained.

“That could be a jail sentence, that could be loss of professional indemnity insurance and there could be consequences for your client because you haven’t brought that to account when you were doing the BDBN or when you’re doing to reversionary nomination. You haven’t realised that you’re now affecting the BDBN. It’s dangerous territory,” he explained.

Mr Butler said there is currently a number of lawyers working with the Victorian Legal Services Board and other interstate legal jurisdictions to crack down on some of the poorly constructed legal documents being offered by illegal supply operations, including those for SMSFs.

“They are focusing on illegal supply operations that don’t operate through law firms, supply their documents through the web, don’t check anything but make out that its signed off by a lawyer [when its not],” he said.