What’s on the horizon for superannuation and retirement?

By BGLCorp September 6, 2019 Homepage, In the Media, Industry
No Comments 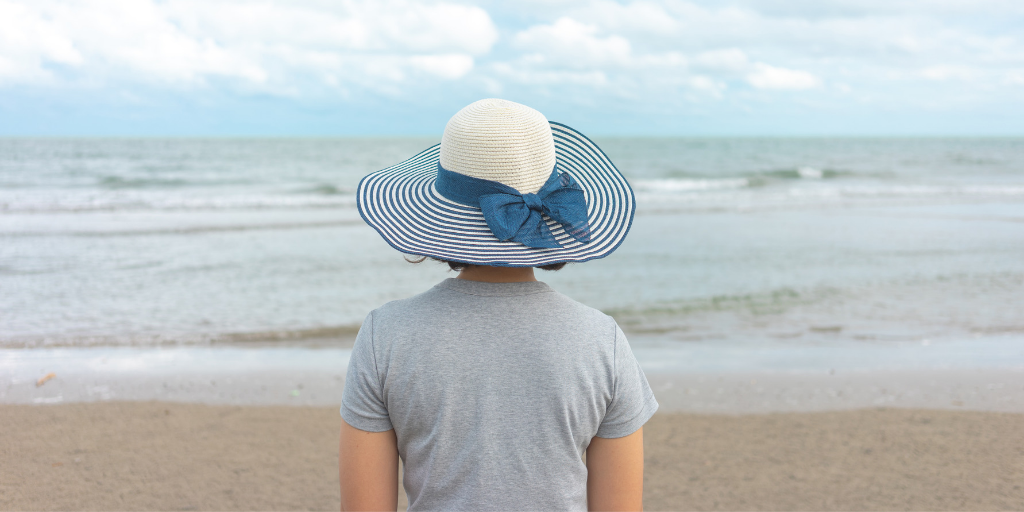 A green paper entitled Options for an Improved and Integrated System of Retirement has been released by the Actuaries Institute.

The paper states that the current disparate Age Pension, aged care and superannuation system creates uncertainty and causes many retirees to be too frugal and cautious. This causes lower living standards than could otherwise be achieved.

The paper is definitely pitched to provoke debate of the issues but it also sets out a range of possible policy tools that could be considered to help ensure more consistency between the different elements of the retirement system.

The Green Paper proposes that:

Some of the potential rule changes that the paper then discusses are rather interesting. Some make good sense while others might get some people hot under the collar. They form a list of possibilities to provoke further debate and should be read as such.

Are they a heads up for the sorts of thing we might see in the future?

Potential options that could make the Age Pension fairer and more targeted:

i. Apply the Age Pension means tests as a one-off calculation at the point of retirement. This would be based on the person’s wealth at that point and produce an indexed pension income that they can rely on throughout retirement. (At present the means tests get applied continuously meaning many retirees receive a highly irregular pattern of income from the Age Pension. This makes it extremely difficult to plan how much income to safely draw from your own assets)

ii. Only provide the Age Pension when someone has spent most of their own wealth first. Part pensions would disappear

iii. Allow people who are impacted by means testing to ‘buy’ a higher Age Pension

iv. Combining the asset test and income tests into a single test

viii. Include all or part of the home in the assets test to encourage downsizing and reduce anomalies where a retiree with a high value home and low super can receive a higher Age Pension than someone with only a modest home and more super

ix. Increase the means test thresholds for those who don’t own their home – to reflect the current high home values and costs of renting

x. Impute a rental figure for the value of the home over and above a threshold and include this in the income test, potentially with a different threshold in different locations to reflect house prices

i. Reduce the gap between the superannuation preservation age and Age Pension age to reduce the likelihood of people exhausting their balance before the Age Pension commences

iii. Set a target for government expenditure on the Age Pension and aged care, potentially as a combined target

iv. Cap the amount that can be kept within the superannuation system or require those with unusually large balances to pay more tax than the current $1.6m cap achieves

v. Limit bequests from super and gifting such as by taxing all death benefits irrespective of the status of the beneficiaries and/or reintroduce a maximum annual lump sum withdrawal to prevent people drawing out the whole benefit to avoid tax

i. Phase out Refundable Accommodation Deposits in aged care – to reduce anxiety retirees have about needing a large lump sum. Current anxiety may cause reluctance to invest in lifetime income stream products

iii. Ensure coordination of policy developments by setting up an inter-agency group to make recommendations to government, including representation from the departments of Aged Care, Australian Government Actuary, Health, Social Services, Treasury and Veterans’ Affairs

Jim Hennington is the CEO of actuarial certificate provide A.S.A.P. Actuarial. He is a Fellow of the Institute of Actuaries and consults widely in the field of superannuation modelling and technology.