By BGLCorp September 19, 2019 Homepage, In the Media, Industry
One Comment 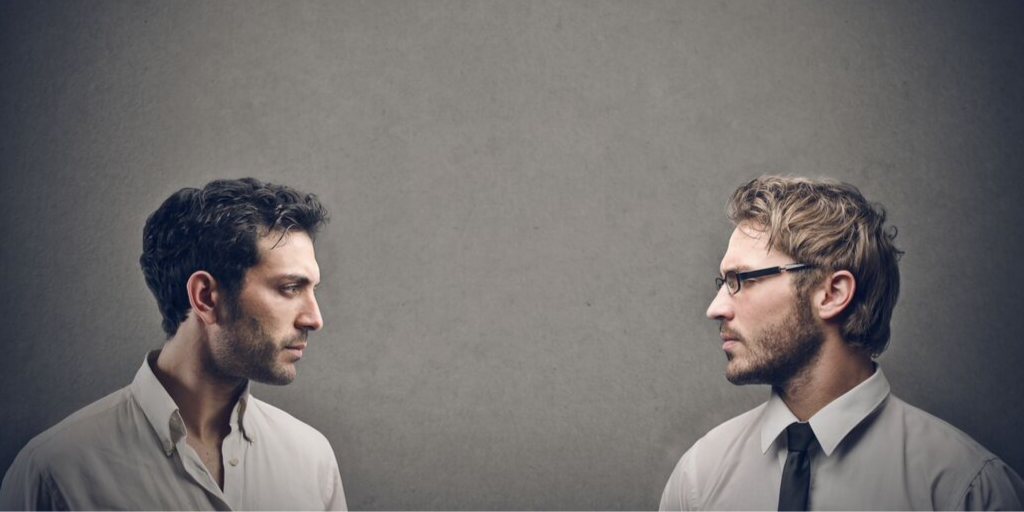 A software boss has voiced his frustration with the accountants’ exemption debate, arguing that two professional associations have failed to back members’ sentiments.

BGL managing director, Ron Lesh, told sister title, SMSF Adviser, that Chartered Accountants Australia and New Zealand and CPA Australia had been wrong in their submissions to Treasury that returning the exemption would not be enough to address unmet advice needs among SMSF trustees.

“They haven’t asked members and that is what I see is the problem, ask any member in a small firm whether the exemption should come back and the answer would have been yes.

“It’s not going to solve the whole problem but it’s certainly an improvement on what we’ve got – you’ve got to start somewhere.”

“Every time ASIC does its shadow shopping it finds SMSF advice is crap, and accountants agree it is not working,” he said.

“ASIC have not come out and jumped up and down and said [returning the exemption] is a bad idea, and they would have if they didn’t think it was, so their view is clearly that SMSF advice isn’t working.

“The way I look at it is the first stage is getting the exemption back and allowing accountants to talk about what they should be talking about, and once we’ve done that we need to get trustees better investment advice.”

Mr Lesh said in addition to reinstating the exemption, the SOA process needed an overhaul to make investment advice affordable and appealing for SMSF trustees, given that 80 per cent of self-managed funds currently did not use a financial planner.

“The research we’ve done about that is that the whole SOA process, having to produce a 40 page document and pay $3000 or $4000, is ridiculous – it should be a two page document,” he said.

BGL is supporting a return of the accountants’ exemption through encouraging its users to sign a petition started by the Institute of Public Accountants, which Mr Lesh said now had around 1000 signatures.