BGL is very concerned with ASIC “Are SMSFs for you?” fact sheet. 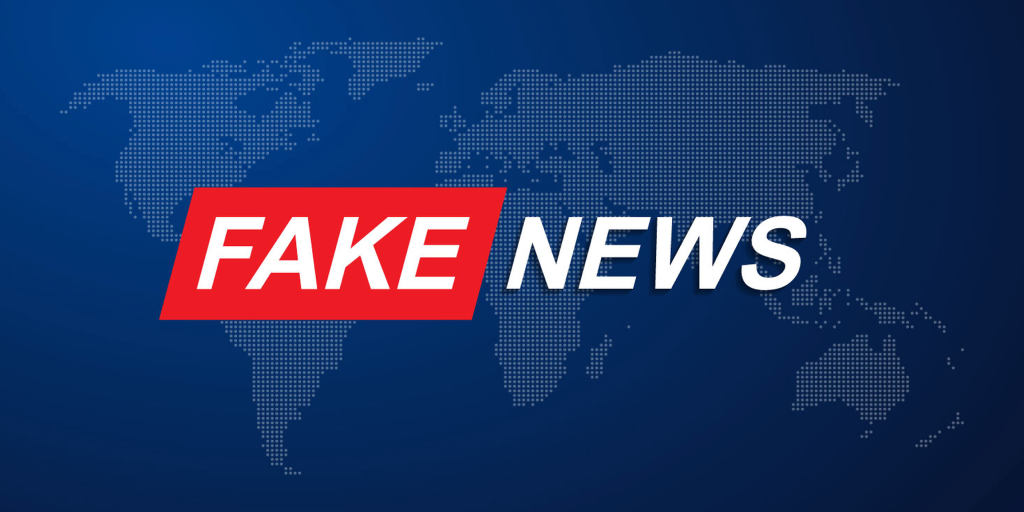 BGL is incredibly concerned by ASIC’s “Are SMSFs for you?” document.

The document, in our opinion, contains numerous calculation and logic errors. We wonder what would be ASIC’s view if an industry or retail super fund published a document that was so misleading and contained so many errors? Donald Trump would call the document “fake news”.

BGL has analysed the 2018 data for almost 180,000 SMSFs on its Simple Fund 360 platform. The real data tells a very different story from the ASIC document – so different that one must question ASIC’s motive for the release of this misleading document. This is what we get when figures produced by one regulator (ATO) are used by another (ASIC) that seem to have a total lack of understanding of the dataset.

The real data however tells us a very different story from ASIC’s “fake news” document. The cost of operating a SMSF certainly does vary by size of fund. But the amount of $13,900 quoted by ASIC as the annual cost of running a SMSF is simply rubbish. So let’s look at the real costs…

ASIC has also made some outrageous claims, in our view, around fund performance. It would appear this calculation is also incorrect.

But what is more concerning is the bias throughout the document. If it was not published by ASIC, you would think it had been published by an industry super fund deliberately to tarnish the value of SMSFs. The industry funds still do not seem to understand why Australian’s in the 1,000’s, roll large balances out of their funds into SMSFs. Let me give you guys a simple answer: It is called transparency and control..

Furthermore, we challenge ASIC to provide details of how the data in the document was calculated.

BGL will publish SMSF performance data next week which will highlight more errors in ASIC’s document.