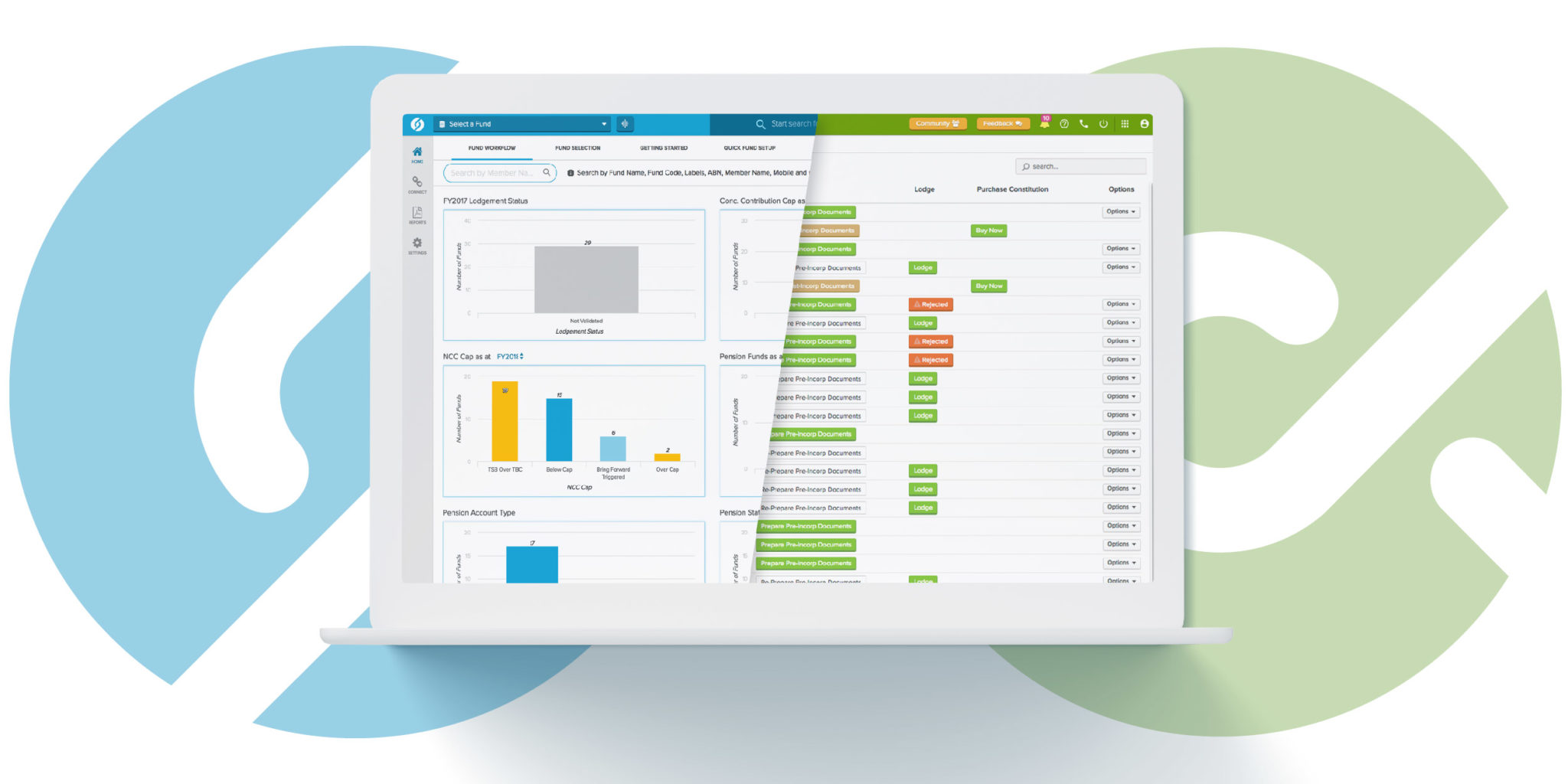 BGL is proud to announce a further major release to its cloud-based Simple Fund 360 and CAS 360 solutions, including integrated Simple Fund 360 Accounting Workpapers and a new Property Dashboard, the release Engage by BGL mobile to Android users, XPM jobs integration with CAS 360 and much much more.

“The teams have been hard at work over the past few months” said BGL’s Managing Director, Ron Lesh. “The latest CAS 360 and Simple Fund 360 releases contain heaps of new features requested by clients as well as a number of other enhancements that will simplify our clients’ lives and allow them to share remarkable moments with their clients”.

“The big WOW of this release is Accounting Workpapers. This new tool will save our clients hundreds of hours in preparing working papers each year.” highlighted Lesh. “Plus, the new property dashboard allow clients to manage all their residential/commercial properties from one central location and the release of Engage by BGL for Android with new rate of return functionality completes Stage 1 of BGL’s mobile strategy. The rate of return functionality is also available in the iPhone app. The update apps are available from Google Play and the App Store.”

“The CAS 360 team has also delivered a huge release with over 100 new features and enhancements and the official release of CAS 360 New Zealand” advised Lesh. “For our Australian clients, we have added Xero Practice Manager (XPM) Jobs integration meaning clients can now create an XPM job in CAS 360. Our 2 way data sync with Xero and now XPM jobs integration are 2 of the reasons BGL won the 2019 Xero Practice App Partner of the Year.”

BGL has also recently committed to spending a further $8m on software development in 2020. This commitment to invest client subscription fees back into our software is why BGL products continue to lead the industry.

BGL releases updates to CAS 360 every 2 weeks and Simple Fund 360 every 3 weeks.

More information can be found on the BGL Community.