By BGLCorpDecember 9, 2021Australian FinTech, In the Media, News
No Comments 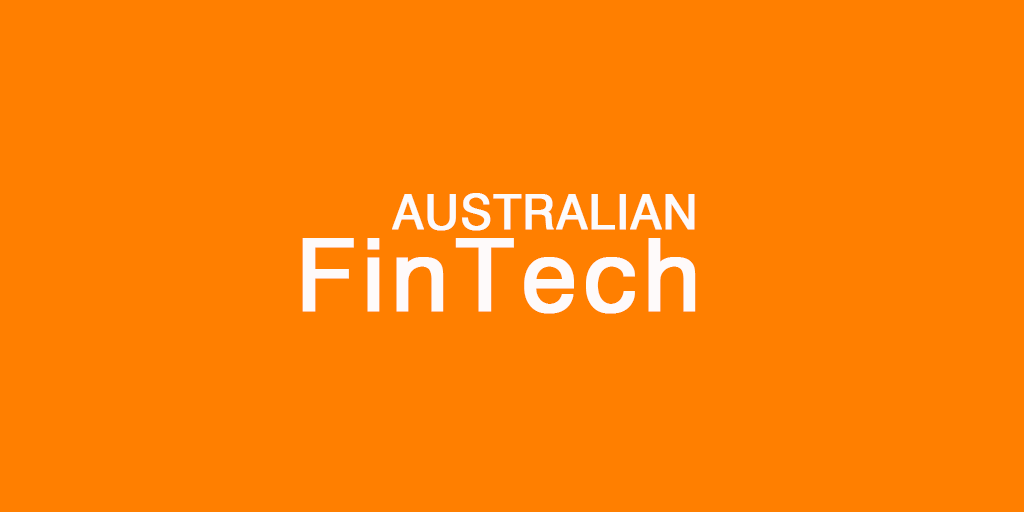 BGL have announced the highly anticipated launch of its corporate compliance solution, CAS 360 in Hong Kong.

“BGL has had a presence with our CAS Desktop software in Hong Kong since 2000,” said Ron Lesh, BGL’s Managing Director. “Our clients have been hanging out for information on when CAS 360 will be available to them in Hong Kong so I’m proud that we can today announce this will be Quarter 2, 2022.”

“The CAS 360 team has been working tirelessly to build CAS 360 for multiple jurisdictions,” added Lesh. “We have released New Zealand, are in BETA in Singapore and next off the rank is Hong Kong. I’m excited we can bring this sensational software to Hong Kong in mid-2022. CAS 360 will streamline our client’s processes with innovative and unique technology. It will save them heaps of time so they can focus on their many, many other responsibilities.”