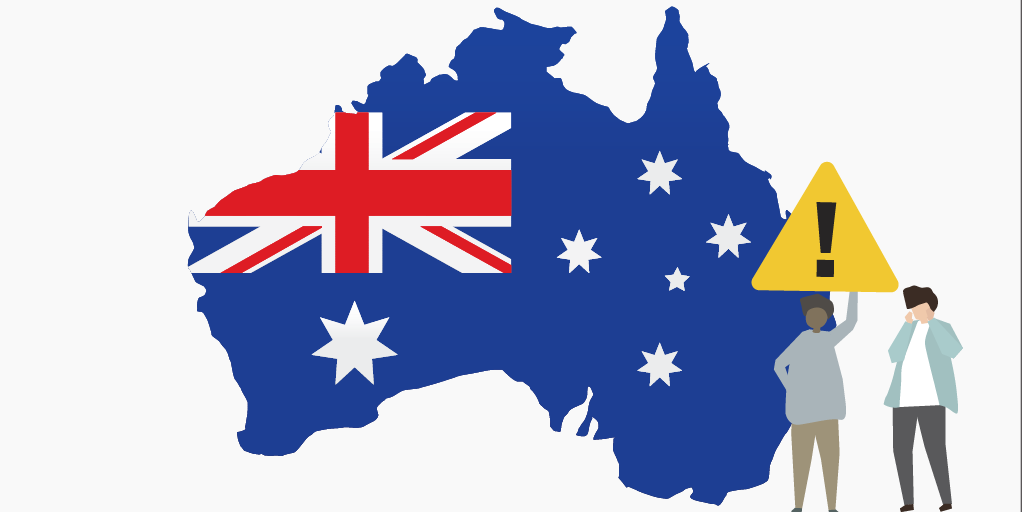 I am really concerned.

Australia has become a hostile place where our governments and the media – especially the left wing media like the ABC  – are trying to divide us.

Be it stupid vaccine mandates, identity politics or even having a beer after you win a grand slam, people are out to get you. When did we become like this ?

During one of the lockdowns in Melbourne I as out walking with my wife and god forbid I was not wearing a mask. Some d**khead told me that by walking around without a mask, I was going to kill his children as they rode their bikes around outside his house. Yesterday I came down in a lift and a woman refused to get in. I should say she was wearing a cloth mask that provides little protection and I am of course double vaccinated and had to test negative to get into Queensland (thank god that stupidity is behind us). She was scared and paranoid – what have we done to people ? We are divided.

Even people who I thought were more sensible, like Neil Mitchell on 3AW, concern me. I listed to him on Tuesday morning and within the first hour he repeated the COVID numbers at least 3 times, seemed to bask in reports some schools had COVID cases and continued to talk like it was the end of the world. I was really disappointed. He is perpetuating the scare.

If it was not for COVID, the media seems to think it has nothing to talk about. How about one of these talking heads analyse where Albanese’s 600,000 climate policy jobs are going to come from ? I can’t see how going from Shorten’s 45% to Albanese’s 43% is going to create 6000,000 jobs. Maybe they can ? Maybe they can tell me ?

Yet the press was more interested in private texts between the ex NSW premier and an unnamed minister, who don’t like Morrison. Honestly, who cares. This from a lefty reported from Channel 10 who himself is the subject of a claim he “humiliated” a female colleague, in a claim filed against the network in the Federal Court. This is the level of in depth reporting by our media.

When is he media going to actually focus on the things that are important to Australian’s rather than the crap that is important to them ?

The scare, scare, scare is killing business. The lack of leadership from our politicians on both sides of all the house is breath-taking, When are our state premiers going to tell their public servants to go back in the office ? When are the hopeless woke CEO’s at our major companies going to do the same ?

I am also glad to see I not the only one who thinks the language of our so called leader is dreadful. It was great to hear Chris Lucus of Chin Chin fame say the same thing on 3AW last week – Grave fears held for Melbourne’s iconic hospitality scene https://www.3aw.com.au/grave-fears-held-for-melbournes-iconic-hospitality-scene/

Our leaders have spent 2 years scaring everyone about – a virus. Melbourne is depressed. If you don’t believe me come up to Queensland and feel the difference. While Brisbane is still slow, the attitude of people is just so different.
I remember being told last year – get vaccinated – when we get to 90%, life will go back to normal. Well when ? When are the bedwetters going to get out of our lives ?When are ALL the restrictions going to be lifted ? When do we start to live with COVID ? When do we get back control over our own lives and our own health ?

I know it is hard to get into the city in Melbourne now because of the ridiculous bike lines installed by Sally Crap – sorry Capp – and her human unfriendly council. Large numbers will not return to the city until this is fixed and the Council is living in fairyland if they think 750 electric scooters will fix the problem.

At BGL, we encourage our team to come into the office. As we all know culture and mental health is just as important as physical health. You cannot teach culture over Zoom. I encourage all of you to get your people back in the office. They need it – and so do you!