Accounting Industry News: 3 things you should know this week!

By BGLCorpSeptember 13, 2022BGL Update
No Comments 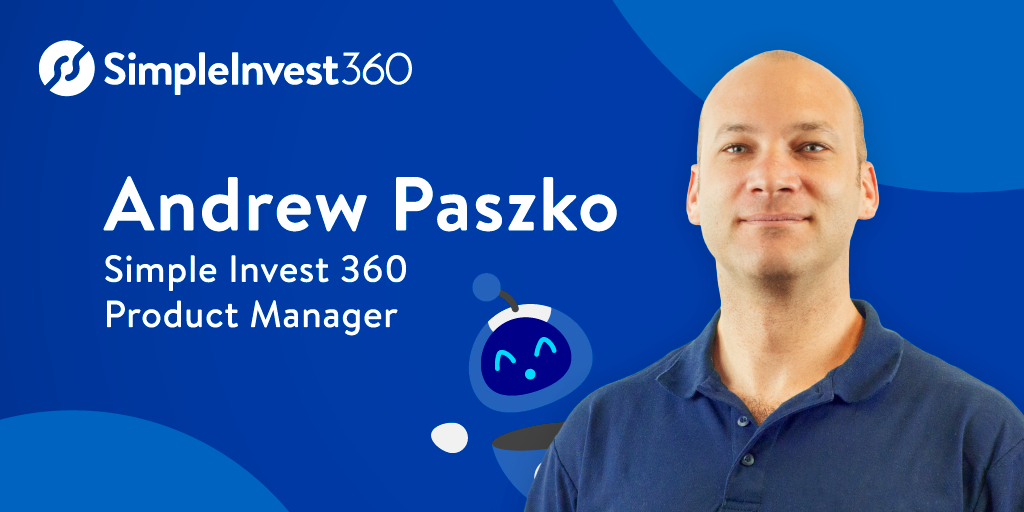 An ATO Crypto Tax update, a BGL – XPM update, and one small change that can save your client from ASIC fines.

Crypto Accountants felt the adrenaline pumping through them on Monday morning as the ATO provided further guidance on airdrops and how these should be handled from a tax perspective.

Airdrops are used as a way for adoption of a token to increase through a group of users by providing them with ‘free’ tokens. Think of it as a form of marketing. If the token is part of an existing project then the recipient needs to consider the token as income and declare it using the market value at that time.

The change now is that for brand new tokens, or “initial allocations”, these airdrops do not need to be considered as income at the time they are received and are to be recorded with a zero dollar cost base. The rationalisation being that since it is an initial allocation, there is no ‘market value’ that can be attributed.

I’m not an accountant and don’t pretend to play one on the internet, so make sure you speak to your local professional before making any crazy tax decisions!

Another three week cycle, another release for the combined Simple Fund 360 / Simple Invest 360 teams with the headline item being the new integration feature.

The new “Practice Management Version 2.0” gives you a huge amount of flexibility when it comes to connecting integration between Simple Fund 360, Simple Invest 360, CAS360 and your chosen Practice Management solution. Hate duplicates? So do we! You can now choose if you want to sync your data one-way, two-way or for the control freaks detail oriented: manual sync.

Probably no surprise that this hint relates to integration: Turn on your Simple Fund 360 integration with CAS 360 to sync any changes made to corporate trustees. This will generate a notification for you in CAS 360 to then prepare the associated ASIC form – never be caught off guard ever again and help your client to avoid ASIC fines!