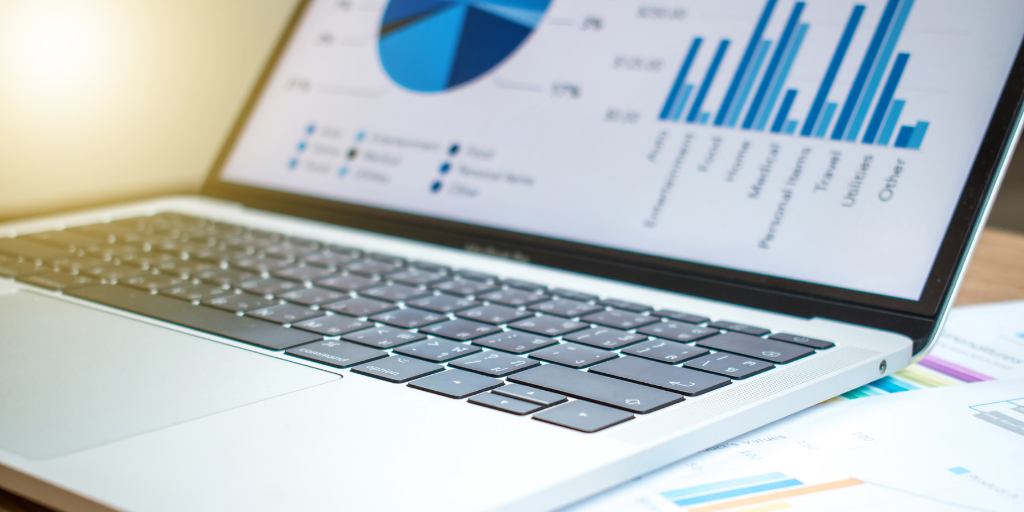 “It is interesting to see how the behaviours of some SMSF trustees (particularly those with larger funds) have already changed” said BGL Managing Director Ron Lesh. “BGL analysed the data for 3 types of SMSFs – those in full pension mode, those in part pension mode and those in accumulation mode. The data clearly shows larger SMSFs have already changed their investment strategy to reduce franking credit refunds.”

“The proposed Labor policy is designed to steal money from hard working Australians” says Lesh. “People who have saved all their lives, put their money into super as successive governments have told them, are now having money taken out of their back pockets. The proposed policy is simply unfair. I would encourage all our clients and their clients to put Labor last on polling day”.

The data also shows funds in accumulation mode with account balances both under $1.6m and over $1,6m, all paid tax – there were no franking credit refunds.

“This proposal is a ticking bomb for the superannuation industry! We are now taking our data analysis to the Senate Committee. As the leading SMSF software provider, our clients will be highly affected by this dumb proposal”, Lesh said. “Our mission is to promote and foster the growth of SMSFs. We cannot close our eyes for what’s being proposed by the Labor party”.