By BGLCorpMarch 21, 2019Homepage, In the Media, Industry
No Comments 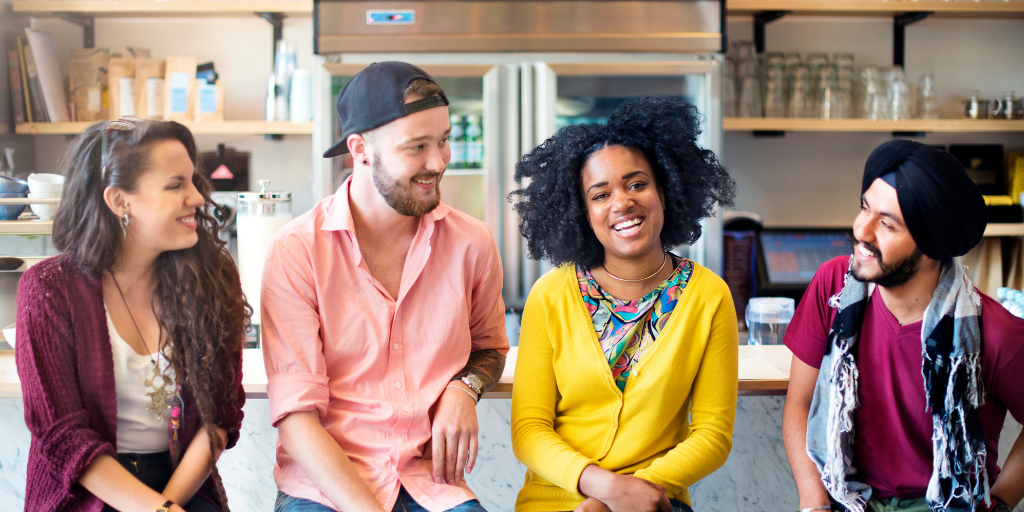 The accounting profession is younger than ever, more gender equal, and continually growing, according to new ATO data, disproving doomsday prophets who argue that technology will kill off the industry.

ATO Assistant Commissioner Colin Walker has revealed new demographics for the tax and BAS agent population, with 59.8 per cent of practitioners now aged between 23 to 40 years old, at a 50 per cent male to female gender ratio.

Previous data had shown tax agents to be primarily male, at 80 per cent, with three quarters aged 55 and above. BAS agents were primarily female in the mid-40s range.

While data from the Tax Practitioners Board show that there are 58,199 registered tax and BAS agent as of 30 June 2018, the new ATO data analyses the entire profession providing tax and BAS agent services, including staff, and found that there were 176,000 individuals in the industry.

“All the naysayers, all the doomsayers talking about it being a dying profession, it is ageing at a rapid rate, people won’t be able to keep up, it is not true,” said Mr Walker at the Tax Institute’s National Convention.

“The profession is growing, the profession is younger than what anybody ever thought; what we got sitting above them is registered agents who are experienced and more mature but they are the leaders behind all these young people coming through and that’s an exciting thing for the profession.”

Mr Walker believes the signs point to an industry that is adapting to the changes imposed by the digital era, but said that practitioners need to continually keep abreast of technological advancements, starting with their software.

“The reality is we’re not driving what is happening in your environment, we are driving a digital direction but in actual fact that’s the world around us and it is forcing us to do [so].

“It is good for you, it is good for us but at the end of the day, it is what the world is doing to us so we need to understand what our role is, what services and support we need to provide you, and what others need to do to support you and your staff going forward and that’s a tough question.”

Noting that education standards at the tertiary level have not kept up with the demands of the industry, Mr Walker has reassured the profession that the Tax Office will be working with educators to help prepare practitioners of the future.

“The educators scare the hell out of me – I was talking to a particular law professor who was a close friend of mine and he said to me his big challenge in his profession is that the universities are teaching accounting and law the same way they were doing 30 years ago and that worries me,” said Mr Walker.

“That’s why we’re engaging with the educators to understand how do we facilitate change in that world.”