BGL deplores comments made about accountants by Bill Shorten 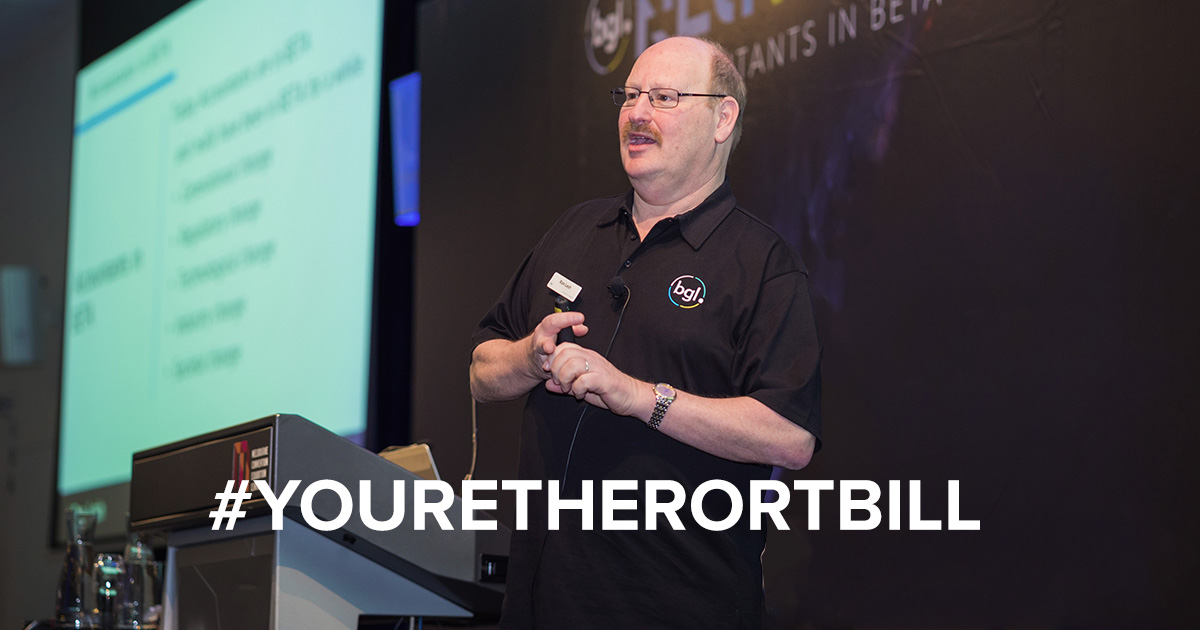 “What a joke” said BGL Managing Director Ron Lesh. “Here is an ex union leader who knifed 2 sitting prime ministers describing accountants as ‘Rorts’. I think Shorten needs to look in his own back yard”.

“As a Chartered Accountant, I am personally insulted by Shorten’s comments” Lesh says. “When I was in practice, I never ‘rorted’ any of my clients and in my 30 years at BGL I have not seen my clients ‘rorting’. I see thousands of accountants providing their clients with the best advice for a reasonable fee – and that fee is often more than $3,000.”

“Survey after survey shows accountants are the most trusted financial and tax advisers in the community” added Lesh. “If Shorten will go after accountants, who’s next ? Maybe doctors, teachers, babysitters – who else does Bill the dill think are Rorting his system”.

“Shorten is planning on taking $387 billion out of the hands of ordinary Australians to fund his raft of crazy policies” noted Lesh. “Suggesting franking credits are ‘welfare payments’ is simply dishonest – this is a Retirees Tax – and no additional taxes on Super – Bill you need to read you own policies – or maybe you have and you simply don’t understand them. Bill also seems to have forgotten the last time a dumb politician decided to remove negative gearing – let me remind you Bill – property prices went up, housing became more unaffordable and rents went up – it was a great result”

“Australians need to realise that there is a huge difference between the policies of the 2 major parties” says Lesh. “One wants to take more and more of your hard earned money out of your back pocket and the other doesn’t. Shorten seems thinks he can invest your money better than you can. When has a politician from either side of politics been able to do this?”

Support our hashtag #youretherortBill to tell Bill what you really think of him – and make sure to tell your clients – put Labor last on your ballot paper on 18 May.