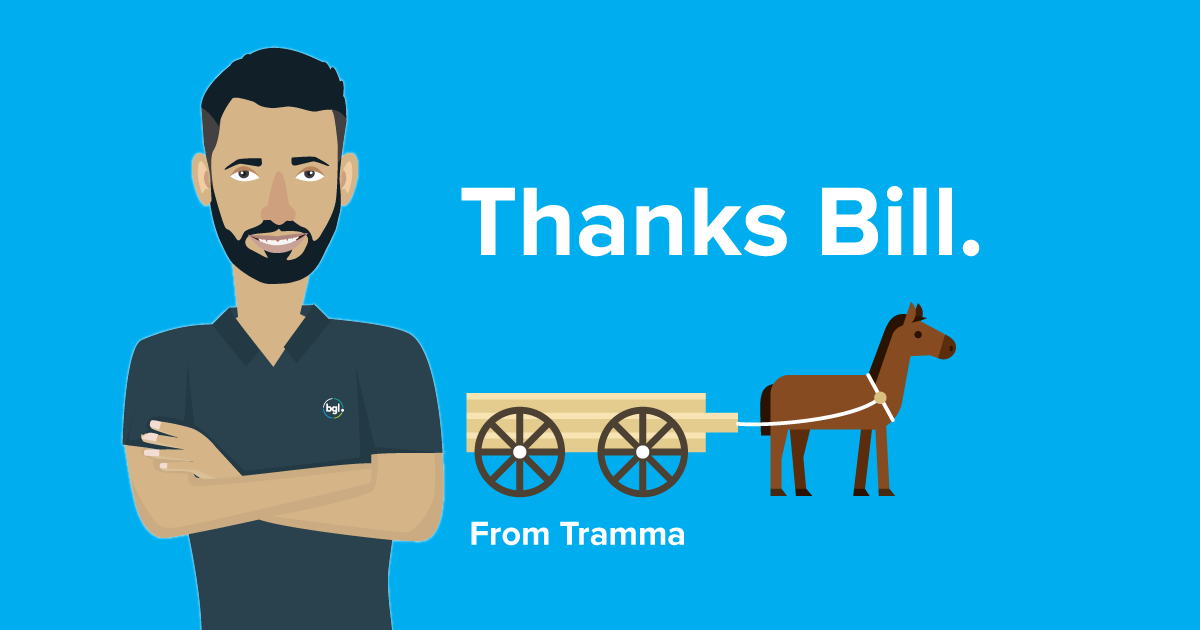 Congratulations on your campaign. You have succeeded in upsetting me.

I would firstly like to start with an apology.

Why an apology you may ask? Let me explain…

My grandparents migrated to Australia in the 1950’s. They knew and understood nothing other than hard work, determination and saving. Add to this the abuse and racism they had to endure, it’s fair to say they developed a fair bit of grit and resilience.

These 2 powerful traits were passed onto myself. I learnt and saw that nothing in life comes easy and that one of the most powerful legacies handed to me was a strong work ethic. Work and a willingness to work hard has enabled me to build a career and provided me with the opportunity to provide for my family. Apologies for having a work ethic and for embracing the opportunities that this wonderful country has provided. Based on your stance and position, work ethic doesn’t pay and is something that is punished rather than rewarded. You would rather people be dependent and controlled by the government rather than self-sufficient individuals.

Thanks for recognising my work and my ability to be diligent with my finances and rewarding me with greater taxes and uncertainty. I have no objection to paying tax. I always have and I always will. I also recognise the importance and need to pay tax. A fair amount of tax though. What I can not understand is your determination to punish me and many thousands of Australians for saving, investing and working hard. With your ill thought out tax policy, you are on the path to completely remove any incentive and or initiative for people to do more, be more and create more.

Business, both small and large are at risk and in your firing line and will be negatively impacted. SME’s who employ around 80% of all Australians including your voters are very concerned about the future under your leadership but you do not seem deterred. What I find hardest to accept is that a huge percentage of your supporters will be negatively impacted by your proposals but you do not have the courage to tell them.

I’m not sure where to from here but I hope you find the courage to open your mind, heart and ears to listen and to make a stance to introduce a policy for a better Australia, not a divided one.

Oh and let’s not open the Climate Change can of worms. With only 1 electric car in Australia under $50k and a fast charger costing around $100k – hopefully you will be well enough funded to pay for all Australians motor vehicle transport. With what you are proposing, the horse and carriage may be making a comeback.