By BGLCorp June 19, 2019 Homepage, In the Media, Industry
No Comments 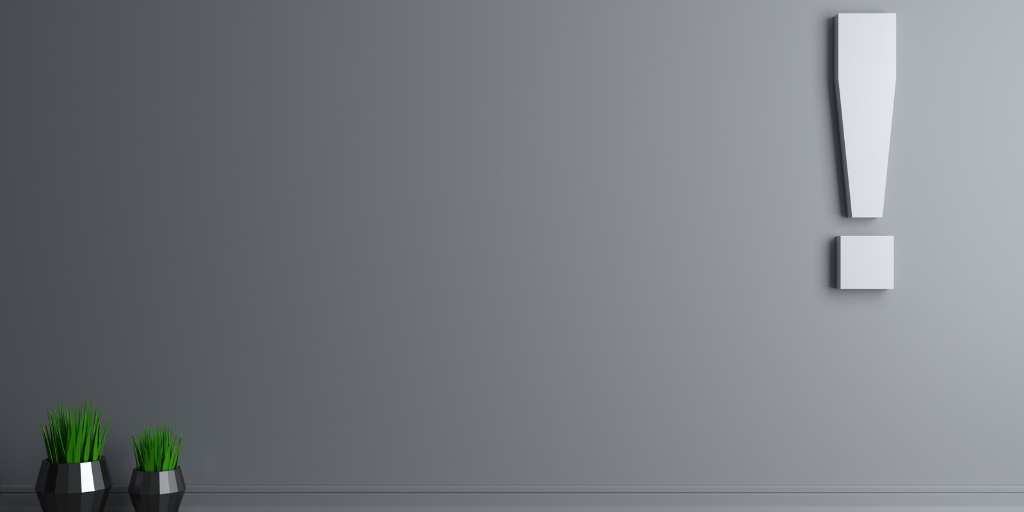 While the annual tax return for 2019 does not contain as many adjustments as the one last year, an SMSF software firm has flagged some of the key changes, including new requirements to report bank account details and information relating to loans.

BGL Corporate Solutions product manager Anthony Fernandez said while the tax return for 2019 is much simpler when compared with the one for last year which contained over 10 changes to both the schedule and return itself, there are still a number of new additions that SMSF professionals should be aware of.

“Firstly, there have been two changes to section A. The first is a new question on whether Part A of the audit report for the fund has been qualified, so that’s a new piece,” Mr Fernandez explained.

The second one, he said, is to do with the financial institution details under question seven.

“The ATO has been finding that underneath 7A where the SMSF’s bank account details need to be reported, most tax agents are actually reporting the trust holding account details for the refunds, but what the ATO really needs categorically reported under 7A is the fund’s SMSF bank account,” he said.

“With SuperStream and the addition of rollovers to the SuperStream process, they’re trying to streamline it to make sure they’ve got the bank account for each SMSF for their records. So, there’s now a question that asks, if you want the refund coming to that account and if you’ve ticked yes to that part B, which is usually where the trust account would go, it doesn’t need to be completed, so there’s a validation for that.”

There are also two changes in member section F, he said, including one relating to the downsizer contributions.

“There is now a label there to list any downsizer contributions and the transaction date,” he said.

“The other one further down is for outstanding LRBA balances and this is just the borrowing part of it, so there’s a validation with section H for assets and liabilities for LRBAs just to make sure that each of the member’s totals aren’t greater than what you’ve reported in section H.”

Smart SMSF chief executive Aaron Dunn said this extra label for LRBAs is in relation to the Council of Financial Regulators Report that came out this year and the need for regulators to be able to monitor the use of LRBAs.

“LRBAs are going to continue now [that] the Coalition government has returned to government, so the regulators need to obtain more statistics so that further recommendations can be made to the government around the viability of leveraging in super,” Mr Dunn said.

Mr Fernandez said the other change is that the ATO wants cryptocurrency to be reported separately in its own section.

There are very few SMSFs that actually hold bitcoin or other types of cryptocurrency, he said, with only around 100 to 150 funds holding these assets across the 180,000 funds on BGL’s software.