The importance of workplace trust 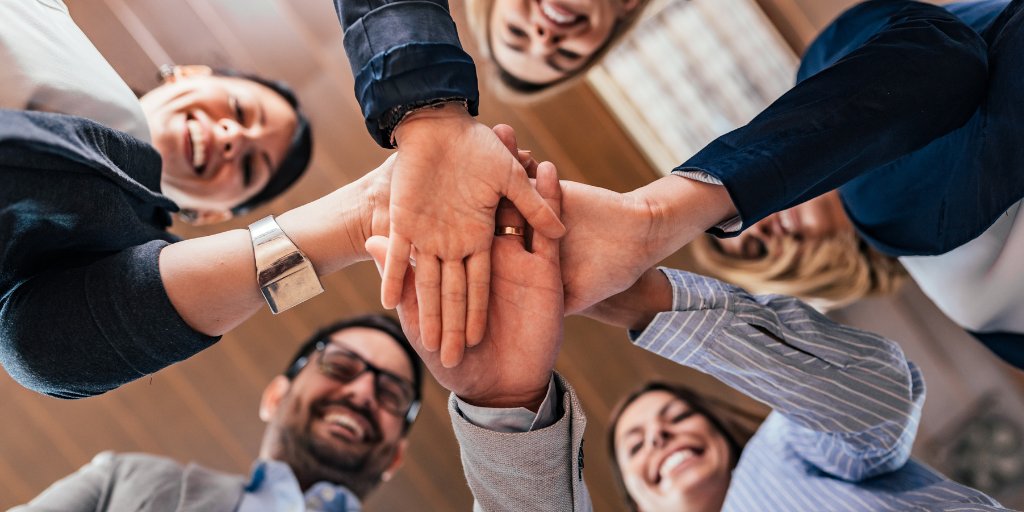 The former CEO of Covey Leadership Center has outlined why facilitating trust amongst staff is integral to the health and wellbeing of individuals within the workplace.

Speaking to Wellness Daily on the back of his appearance at the recent 2019 World Business Forum, Stephen M.R. Covey said that when there’s trust, it energises people.

Low trust is just the opposite in every one of those points, he said.

“So there’s increasing awareness that people are having to do more with less so often and they’re exhausted, and more than ever before, what we need is a culture that will help reinforce the kind of engagement and energy versus be part of the problem, which while we’ve been asking people to do more with less, we’re also exhausting them by not trusting them.”

When it comes to building workplace trust, there isn’t a one-size-fits-all approach, Mr Covey said, but rather, it needs to be intentional.

“So, you have clear expectations and you agree upon a process for accountability to those expectations. But absolutely, it includes an extension of trust to people. You don’t just want to set people up to lose, or set people up to fail, and so you’re intentional about it,” he said.

If you then extend trust to people, Mr Covey said, they will be more creative, more innovative “than you might ever imagine”.

“You can’t really hold people accountable for results if you supervise their methods. But if you give people the freedom and the ability to be innovative and to create, they can come up with all kinds of things.”

When asked about the extent to which leaders in professional services environments were breeding workplace trust, he said they are starting to become more aware of its necessity, but there is still a long way to go.

“But they’re becoming more and more aware, and the reason is that our world is changing around us. It’s shifting so fast. There’s disruption everywhere, change everywhere, and you can’t just command and control your way, if I can use that as a phrase. You know, a leadership style that’s just based upon command and control is not very adaptive and responsive to a change and shift in environment where people need to be agile, and to be fast, and to move, and to create, and innovate.”