By BGLCorp June 24, 2019 Homepage, In the Media, Industry
No Comments 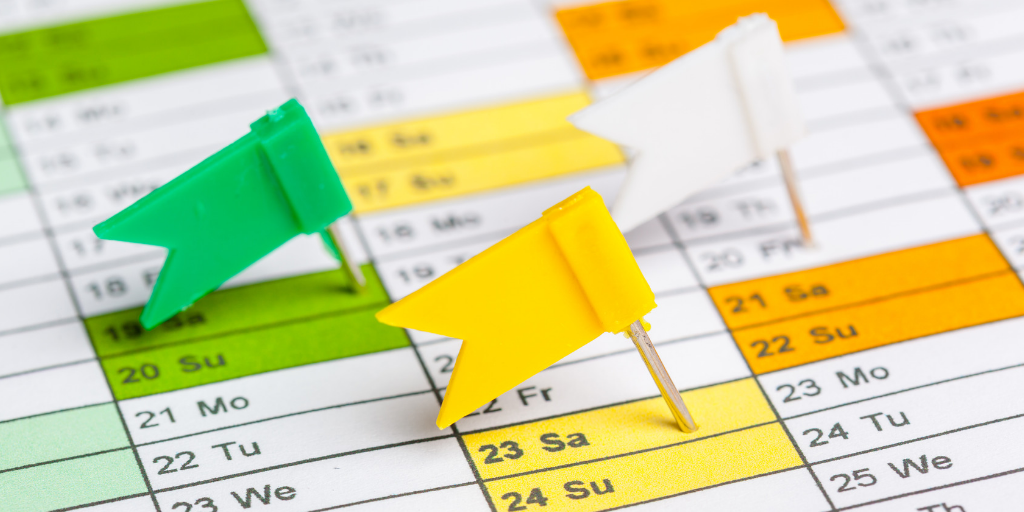 A change in the 2019 tax return means that SMSFs who want to make a personal super contribution and claim the deduction will need to plan ahead, especially where they plan to start a pension shortly after, says a technical expert.

TAG Financial Services partner Brenda Hutchinson said SMSF clients who want to claim a tax deduction for a personal super contribution this financial year should be aware that there were some changes last year which mean it now needs to be included in the tax return.

Before this inclusion in the tax return, Ms Hutchinson said some trustees were claiming the tax deduction for the contribution but not letting the trustee know, which for SMSFs is obviously themselves.

She also pointed out if SMSF clients are planning to make personal super contributions, claim a deduction for them and then start a pension straight away, then they need to get those forms in before the pension is started; otherwise, it will be invalid.