How is BGL the accountant’s software? 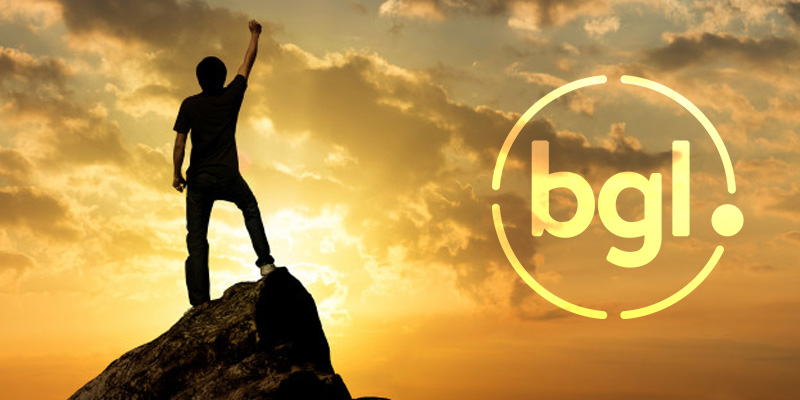 Published by Acuity
Written by Jessica Sier on 3 September 2019

Ron Lesh FCA is both an accountant and computer science graduate, and his BGL software has ridden tech advances since 1983.

The shift from desktop software to the cloud has cost SMSF software provider BGL Corporate Solutions a cool A$25 million.

“It’s been a big, big job,” says managing director Ron Lesh FCA. “But it has allowed us to transition to a cloud business and help accountants evolve alongside technology.”

Melbourne-based BGL isn’t a newfangled tech start-up solving futuristic problems; it’s a mature business that has ridden the waves of technological advances since 1983. Lesh and his team clocked early on that computers would revolutionise accounting and they have since built a global business that offers two specialised products: an SMSF platform and a corporate compliance product.

As general ledger software proliferates in the market, courtesy of Xero and MYOB, BGL has differentiated itself with its superannuation-specific offering and by building a robust platform that absorbs and sorts a variety of data streams.

“Bringing data together and helping people understand it is the key,” says Lesh, who has been with the company for more than 30 years. “While lots of accounting-specific software collects data, we collect more than 300 streams, whether that’s about investment properties or other assets.”

However, that means BGL is beholden to changes in government superannuation policy and needs to provide controls around contributions and pensions, integrate with analytics providers and grab data from the registry.

“It sounds like a lot, but if you focus on your core product and do your stuff really well, you won’t need to expand into a whole heap of other products,” says Lesh.

He points to patience and persistence as the secret to BGL’s success. “We began building for the cloud 10 years ago and we saw that it would make us responsible for everything our customers were doing,” he says. “They wouldn’t just be at a desktop. They’d be out in the field, speaking with clients and advising, so we needed to provide them with tools to do that.”

”We began building for the cloud 10 years ago and we saw that it would make us responsible for everything our customers were doing.

Lesh is pragmatic about how accountants view the software industry. “Accountants don’t always trust people in the industry, because people are always trying to find new ways to bill them,” he says.

The computer science graduate adds that those who are thinking about moving from accounting to IT should consider undertaking some formal education. “That way, you’re not 100% relying on tech people. They like to bamboozle you with science, so it helps to know what you’re talking about.”