By BGLCorp September 12, 2019 Homepage, In the Media, Industry
No Comments 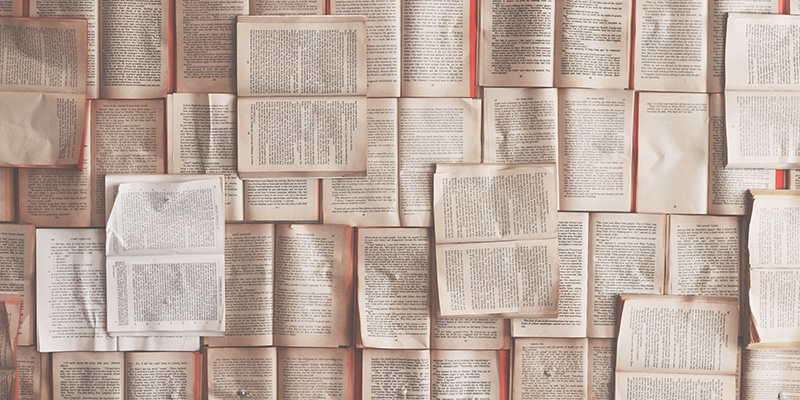 Perceptions of distrust and low value continue to exist among SMSF clients when it comes to comprehensive financial advice, fuelling concerns among accountants that their trustee clients may be missing out on key information relevant to running their SMSF, according to new BGL research.

The SMSF software provider conducted research with actuarial certificate provider ASAP Actuarial and found that one-third of new SMSFs and half of new SMSF pensions were set up with no statement of advice (SOA).

Over two-thirds of accountants surveyed in the research said the main reason for their client not getting an SOA was because they were reluctant to pay, while 50 per cent said their client did not trust advisers.

A further 50 per cent said the client felt the SOA added little value to the process.

While many accountants who were licensed under limited licensing helped their clients through this process, 60 per cent said they were concerned or very concerned about doing this with no SOA in place.

BGL managing director Ron Lesh said the results indicated the SMSF advice process was broken, given that many clients were against getting an SOA even if it was primarily delivered online.

“Everyone agrees the current system for SMSF advice is simply not working,” Mr Lesh said.

“ASIC’s shadow shopping each year provides predictable poor compliance results and now even the Treasury has realised this is something in desperate need of repair.”

Mr Lesh referred to the recent discussion paper released by Treasury which raised the option of returning the accountants’ exemption, and preceded a review of the Tax Practitioners Board for which submissions have recently closed.

He said BGL was in favour of returning the exemption, given the feedback from accountants around restrictions with the present licensing process.

A previous survey from BGL conducted in 2018 with 1,200 accountants saw 60 per cent of respondents say the current licensing regime was “poor, expensive and ridiculously onerous”.

Over 40 per cent of accountants in the survey did not hold a financial services licence; however, 60 per cent indicated they provided SMSF establishment, contribution, pension and wind-up advice.