Turning today’s staff into the workforce of tomorrow

By BGLCorpSeptember 16, 2019Homepage, In the Media, Technology, Uncategorised
No Comments 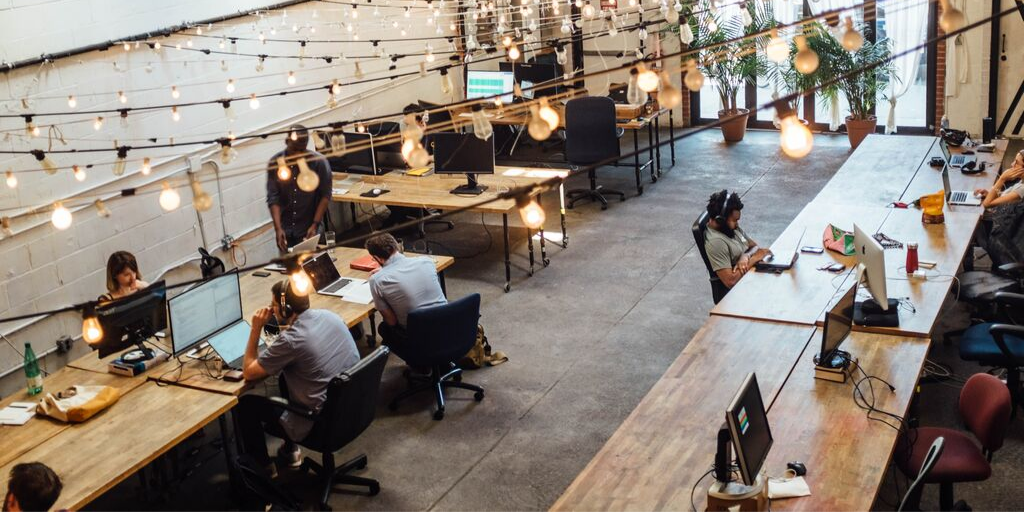 It’s time for organisations and individuals to determine how they’ll adapt to the rapid rise of automation across all areas of the economy and workforce, writes Tim Sheedy, principal advisor, Ecosystm.

The era of automation has well and truly arrived and the risks and opportunities it presents for Australian businesses and individuals are legion.

The prospect of more machines and fewer jobs has generated considerable fear, uncertainty and doubt among workers justifiably concerned about the prospect of being automated out of their livelihoods.

Others point to the thousands of new jobs automation and the rise of artificial intelligence may create in the upcoming decade.

One thing is certain and that’s the power of preparation, for whatever range of scenarios eventuate. It’s time for our state and federal governments, businesses and the education sector to collectively start readying current and future workers for the workplace evolution that’s already occurring fast.

The robots stole our jobs

How many jobs are likely to be lost or transformed by automation? Google the topic and you’ll find no shortage of well-founded opinions but, truth to tell, nobody really knows.

Ecosystm’s ongoing AI study shows around 7 per cent of businesses are using robotic process automation, while a further 11 per cent intend to begin doing so over the next 12 months. Adoption of smart or intelligent process automation sits at a much lower 2 per cent but is slated to rise to 6 per cent by the close of 2020.

Forecasting the impact of technology on employment has always been a tricky business. Those with an interest in “ancient history” may recall the predictions of the 1960s and 1970s, that technology would see us working just 10 or 15 hours a week, within a couple of decades. It’s a notion that’s likely to elicit a wry smile from the millions of hardworking Australians who collectively put in unpaid overtime worth $130 billion in 2017, according to research from the Australia Institute’s Centre for Future Work.

The OECD estimates that over the next couple of decades, around 14 per cent of jobs will be entirely automated while some 32 per cent of occupations will be transformed profoundly by automation and AI-driven systems and practices.

How should organisations best manage this process of wholesale change from a human resources perspective? Some far-sighted businesses are tackling it head on, implementing strategies and programs to retrain existing staff with the skills they need to survive and thrive in the AI era.

In Australia, financial services companies, telecommunications providers and utilities are leading the charge, typically as part of enterprise-wide initiatives to find automation opportunities, develop and prioritise business cases for them and implement the technology in parallel with change management programs.

Take NAB, for example. In April 2018, it launched the NAB Cloud Guild, a training program to give more than 2,000 NAB employees the opportunity to develop skills in cloud computing alongside Amazon Web Services, one of the bank’s key technology partners.

NAB’s chief technology and operations officer Patrick Wright rightfully observed that, while new skills cannot be obtained overnight, the right mindset, passion for technology and a desire to learn can open up new career horizons.

What’s good for individual employees is also good for the bank. Retaining staff members who’ve been displaced by automation can give morale a boost and it doesn’t hurt the bottom line either. Existing employees are a known quantity and redeploying them into new roles, rather than hiring a fresh team to replace them, can save on recruitment and transition costs.

For their part, employees need to be proactive about seeking out opportunities to retrain and reskill themselves independently, if they’re not fortunate to work for an organisation that’s taking a holistic and proactive approach to the issue.

Over the past decade, we’ve seen the digital disruption tsunami up-end the way businesses and organisations operate. Scores of established enterprises have found themselves struggling to compete with the nimble newcomers that have sprung up to take them on. Signs suggest the disruption automation and AI will wreak over the next decade could be every bit as profound. Organisations and individuals that ready themselves now will be well placed to ride the wave of change, not be swept away by the undertow.