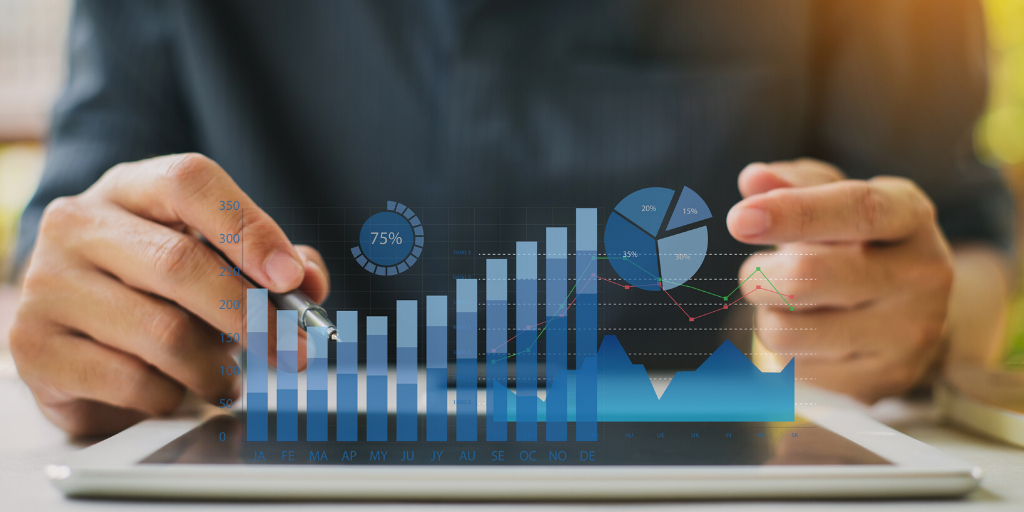 BGL has completed a detailed analysis of the ASIC document Self-managed super funds: Are they for you?

Our analysis concludes the way the data has been presented is misleading and not reflective of industry norms.

“We are not disputing the data itself” says BGL’s Managing Director, Ron Lesh. “We just think the way the data had been presented is misleading. Our analysis has ascertained that ASIC’s calculation of the average cost of running an SMSF includes Australian and overseas interest, insurance premiums, forestry managed scheme expenses, investment expenses and something called “Other Amounts”. These expenses only apply to a very small number of SMSFs. These amounts contribute to 91.3% of the SMSF costs. The average administration cost, after the removal of all these items, becomes $1,205 – just 8.7% of the ASIC amount. Even if Investment Expense are included, the average amount becomes $3,348. This is a far cry from ASIC’s headline amount of $13,886.”

“BGL has also done an extensive analysis of the 190,000 + funds on the Simple Fund 360 platform. We have done this calculation exactly the same way ASIC did their calculations. Our calculation shows an average cost of $5,720 (compared to ASIC’s $13,886) and when you take the median cost rather than an average cost of running and SMSF it is $ 3,718” added Lesh.

“BGL has no problem with ASIC and the ATO releasing data, but we think that data needs to be properly explained and needs to represent the real costs in the industry” said Lesh. “It would appear whoever wrote the ASIC flyer has an anti SMSF agenda and created the flyer to be misleading – and for new SMSF Trustees – just simply scary. I always thought it was the job of the regulators to provide facts not opinions or to follow agendas – opinions and agenda’s seem to be the role of the ABC!”.

BGL also sees another important issue for the industry that needs to be addressed by the government and the ATO. “We dodged a bullet this year as the CPI did not reach the level where the $1.6m pension cap was indexed” noted Lesh. “The inability of the ATO to provide automated (API) access to pension balances looms as a huge problem for the industry. If the current method of indexation remains law and the ATO cannot provide automated access to pension data, it is going to make it very difficult for SMSF administrators to have confidence around account balances”.