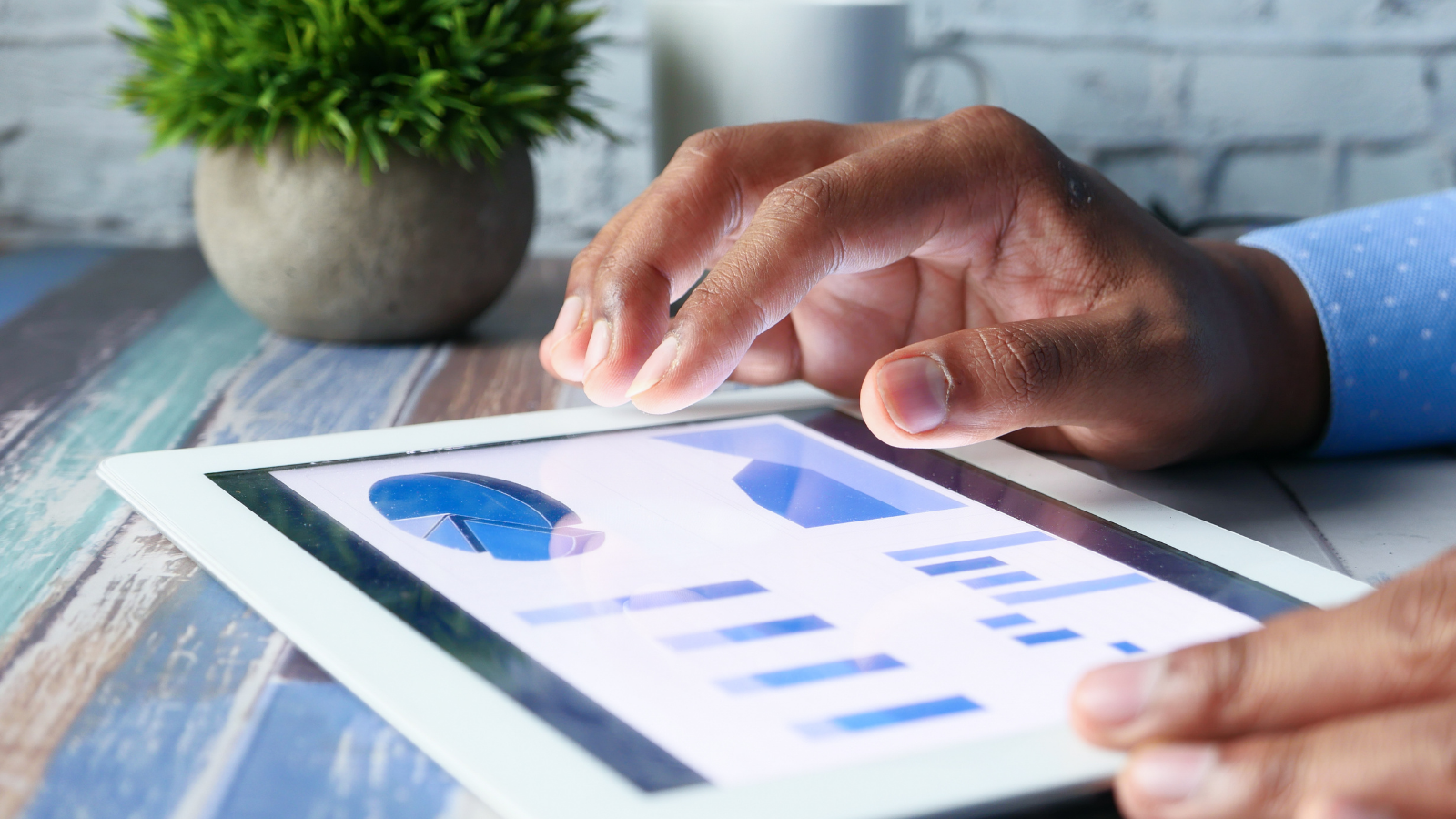 BGL welcomes the release of the Rice Warner SMSF cost of operating an SMSF report prepared for the SMSF Association.

“The report shows the cost of running an SMSF highlighting that larger balance SMSFs cost less to operate than any other type of superannuation fund or account” noted Lesh. “And for smaller balances, SMSFs are comparable with APRA regulated funds”

“The other data I also found fascinating was the table on Page 21 of the Report showing investment returns for the last 14 years “says Lesh. “From 2005 to 2018, for 9 of the 14 years returns shown in the table, SMSFs performed better than APRA regulated funds”

“Clearly this shows ASIC’s SMSFs are not for everyone flyer was absolute rubbish” stated Lesh. “I said this flyer was misleading and did not fairly represent the cost of running an SMSF. The Rice Warner report validates my statements and furthermore shows that SMSFs with a balance of less than $500,000 are clearly cost competitive with APRA funds dispelling statements made in the December 2018 Productivity Commission report”