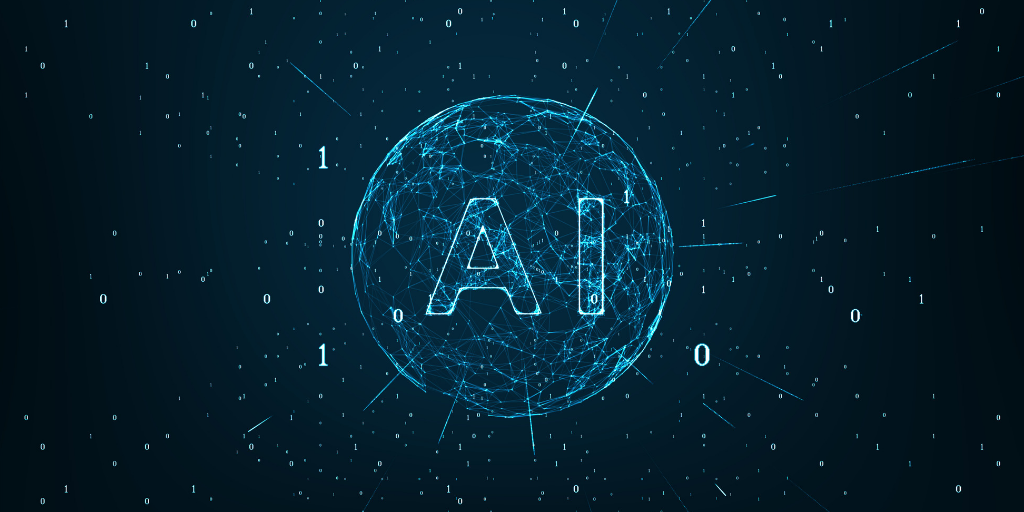 We all could do with someone to take care of time-consuming activities that we can’t avoid. In the world of finance, these activities can come in the form of identifying investment compliance activities or labor-intensive auditing work. That’s where virtual personal assistants can help.

With the machine-learning component in artificial intelligence (AI), these assistants have huge stores of data programmed into them—automating not only repetitive tasks, but also allowing better computerized decision making. Companies are reaping huge benefits from the power of AI. For example, software providers are increasingly using AI capabilities to deliver improved software-as-a-service solutions to their end users. One such firm is Australia-based BGL Corporate Solutions (BGL), a leading developer of Self-Managed Super Fund (SMSF) software and corporate compliance software.

BGL worked on the application of AI for its market-leading, cloud-based platform, Simple Fund 360, for two years. More than 4,200 professional firms in Australia use this platform to help administer over 165,000 SMSFs. SMSFs are private pension investment plans, with each fund requiring an independent audit each year. Since its launch in 2014, Simple Fund 360 has helped its clients eliminate three to four hours of accounting work per fund through digitization—giving them a web-based solution to automate processes such as transaction matching.

The goal for BGL was to integrate an AI personal assistant with Simple Fund 360 to support the labor-intensive pre-audit process. This, in turn, would help accountants improve productivity—reducing costs further—and lower transaction categorization errors. For BGL, however, this is step one in a multi-step development strategy. Daniel Tramontana, general manager at BGL, explains, “In the context of our business, AI today is about process automation to help drive down compliance costs. In the future, we see AI delivering a more extensive service.”

The Birth of an AI Personal Assistant

Development of the AI personal assistant was led by Matt Crofts, head of product at BGL. Crofts and James Luo, 360 lead architect at BGL, chose TensorFlow on AWS, an open-source framework used for AI applications. Through TensorFlow, BGL could apply deep learning to tasks such as compliance categorization and transactional pattern recognition. The team looked for a cloud-service provider that offered graphics processing units (GPUs), which are more suited to deep learning than the central processing units (CPUs) commonly found in servers. Says Crofts, “We quickly ruled out the cloud-service providers that didn’t offer cost-effective and dedicated GPUs, and we focused on Amazon Web Services, Microsoft Azure, and the Google Cloud Platform.”

When Crofts assessed GPU offerings for TensorFlow from Amazon Web Services (AWS), Azure, and the Google Cloud Platform, he noticed something immediately. “The various training resources and support provided by AWS were far better than the competition. They were a major reason for running our TensorFlow project on AWS.” Crofts adds, “We had been an early adopter of AWS with Simple Fund 360, so we were familiar with its cloud architecture. AWS for TensorFlow was like a natural extension of our existing footprint.”

Increasing the Speed at Which Deep Learning Occurs

BGL quickly launched AWS Deep Learning AMIs, preconfigured with TensorFlow, to start building and training the AI algorithm behind its AI personal assistant. “We based our application on natural-language processing, sequence prediction, and categorization,” says Crofts. “The first step was managing the 300 million transactions in our data set from Simple Fund 360. The data had to be understood and visualized before we could choose our AI algorithm.”

BGL prepared the data using Amazon Elastic MapReduce (Amazon EMR). “Using Amazon EMR, we gained far more insights than any traditional database,” says Crofts. “We found more than 80 percent of our queries against the 300 million transactions were returned in less than 10 seconds.”

Flexibility Reduces the Cost of Training an AI Application

The flexibility of the GPU-based instances significantly reduced BGL’s costs. Crofts says, “We evaluated the Amazon EC2 Spot Instance pricing for both one-time computations and permanently running applications. For example, this meant we could launch Amazon EC2 instances at 30 percent of their normal cost—giving us greater opportunity to experiment with different hyper-parameters.”

The addition of the AI personal assistant to BGL’s Simple Fund 360 platform will significantly increase the value of the solution to customers. When Simple Fund 360 entered the market in 2014, it enabled accountants to greatly increase the number of SMSFs they could manage and reduced administration time and costs by 30-40 percent. With the addition of the AI Assistant, productivity will increase further by eliminating many transaction categorization errors. Comments Tramontana, “We’re moving to zero-touch SMSF processing, with our AI technology running on AWS – playing a more consultative role for customers.”

Ron Lesh, managing director of BGL, concludes, “The BGL AI Assistant is unique in the cloud accounting space. With the help of the services provided by AWS, my team has developed a tool that is saving our clients time and money.”

Our logo alongside so many amazing organisations at the Aws:reinvent 2018 in Las Vegas! 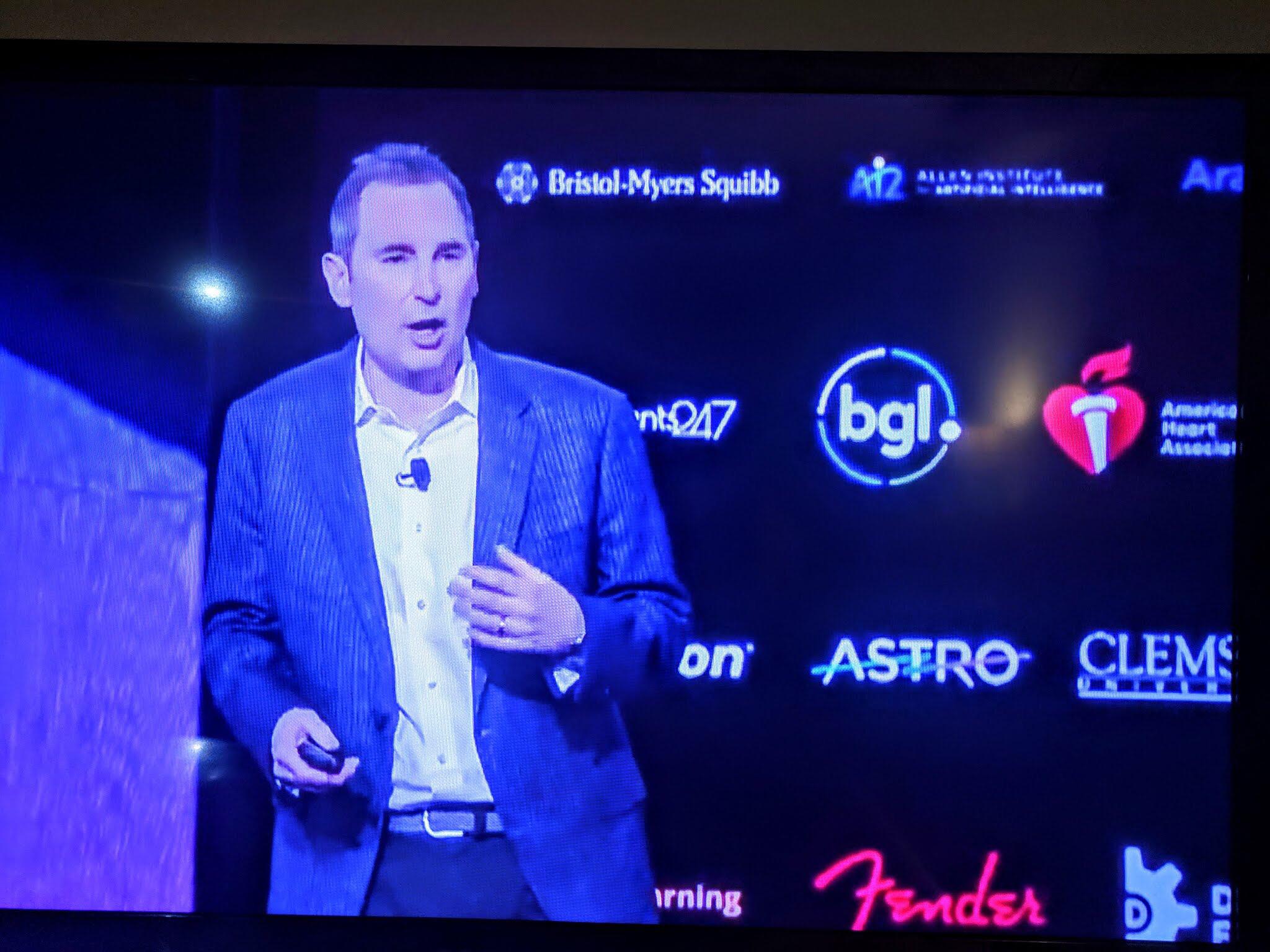