By BGLCorp September 17, 2019 Homepage, In the Media, Simple Fund 360, Technology
No Comments 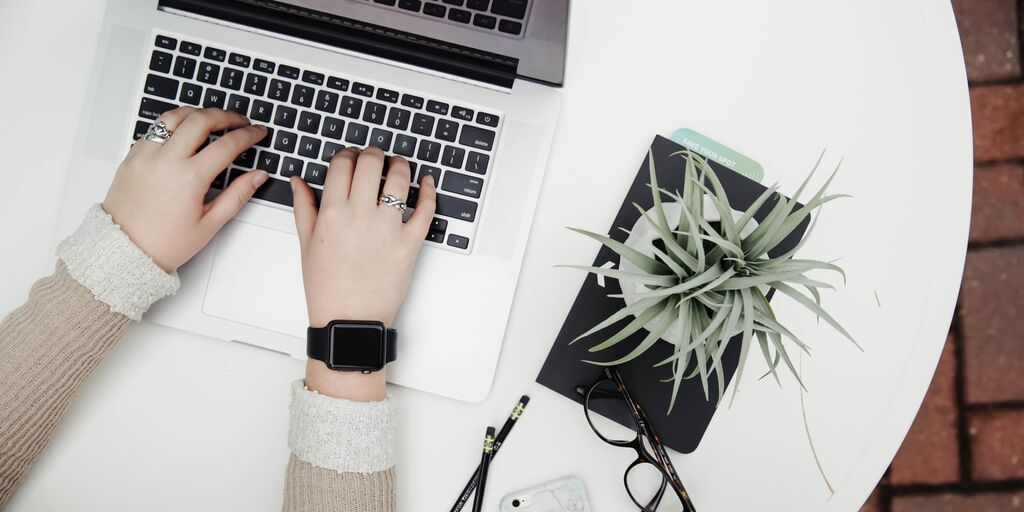 “The tool automates the processing of tax data by calculating the amount of each tax component and applying this over distributions received by the SMSF during the year,” Mr Lesh said.

“It makes the annual reconciliation process a breeze. The tool even allows clients to add their own data or change the allocations to make sure everything balances.”

“Part of the update to smart matching helps to automate the processing of distribution components in wrap data feeds,” he said.

“From now on, transactions from feed providers will be automatically updated with their respective tax components as Simple Fund 360 receives the information.”

Mr Lesh said BGL’s ultimate goal was to create a “zero-touch SMSF” where regular compliance tasks around self-managed funds were frictionless for accountants and trustees.

He added that the recent release of BGL’s Engage mobile app would also help accountants to improve engagement with their SMSF clients.

“The release of Engage by BGL is a great achievement and will change the way our clients engage with their clients,” Mr Lesh said.

“It will help firms meet the growing demand for improved contribution, pension and investment reporting as well as transparency.”