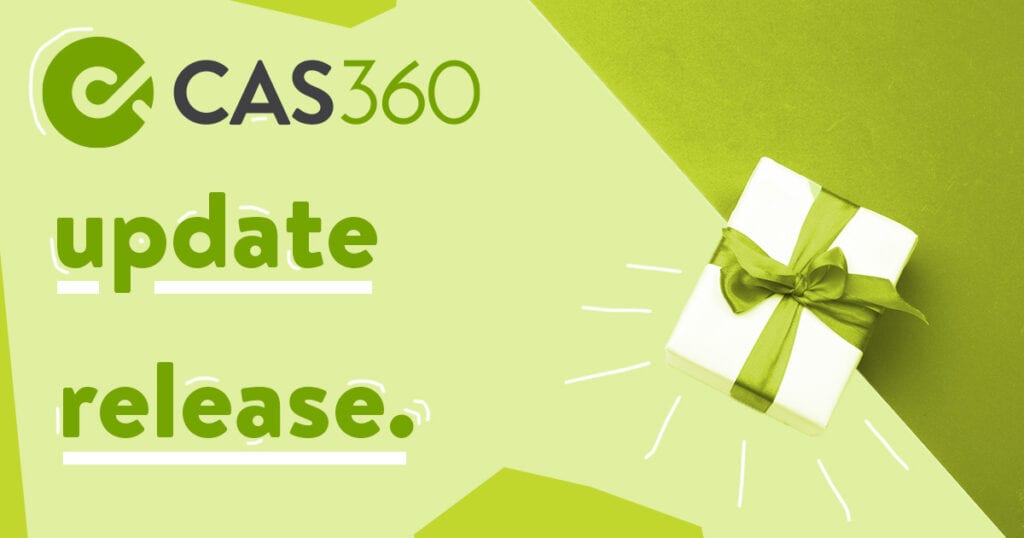 For the July CAS 360 update, we have focused heavily again on Trust management. Our aim has always been to have the best trust management feature set in Australia and New Zealand. Building on our release of Trust relationships in June, our new feature Trust Events takes this to the next level.

Trust Events is a new tab that has been added to all the trusts in CAS 360. Inside this tab, you now have a huge amount of new functionality. You can now store and record all asset, liability, gifting, income, and expense transactions for a trust.

This will give you a snapshot of all this information for each trust. Also, as years go by you will be able to add transactions for capital improvements, changes in value and forgiving of loans.

Best of all when any of these transactions takes place, CAS 360 will prepare the required supporting documents, which can then be reviewed by your Partner or Manager and delivered by email to your client for electronic signing.

In this release, we have also added a dedicated Documents tab to each trust allowing users to see all stored documents for each trust and also upload any other documents associated with the trust.

Also, new options have been added when preparing company registers. As CAS 360 supports up to 10 decimal places for unit registers and share registers, we have added an option to allow you to select how many appear, so for those difficult companies or unit trusts that go to 7 or 8 decimal places CAS 360 has you covered. 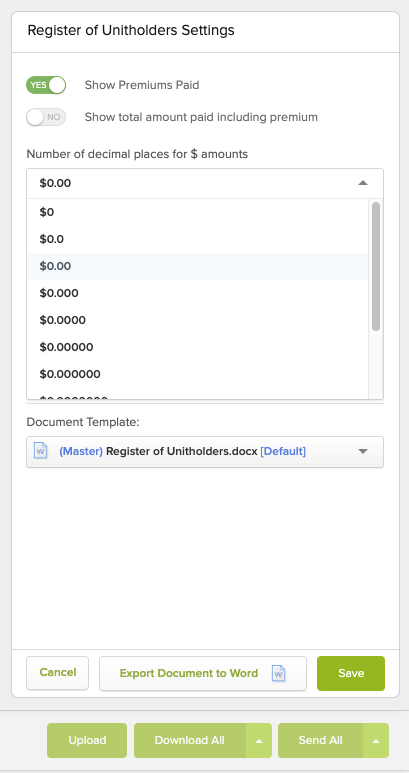 Users are now also able to select the name order to the Company Members Register & Unitholders Register, users can select to have this register ordered in First Name, Surname or Surname, First Name. 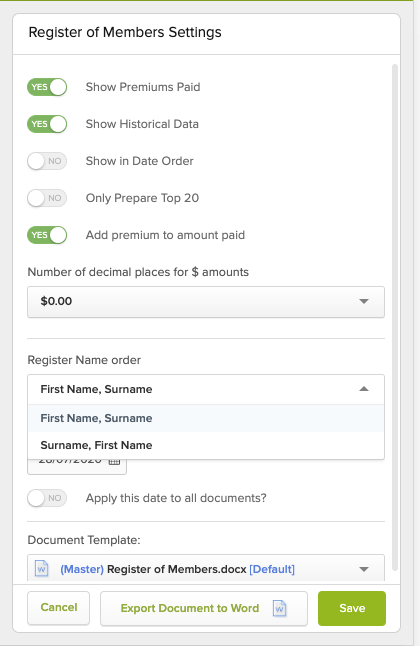 We have also improved the way joint members are ordered on Company Member and Trust Unitholder registers, the joint member will now be ordered by the First Name or Surname of the first representative. 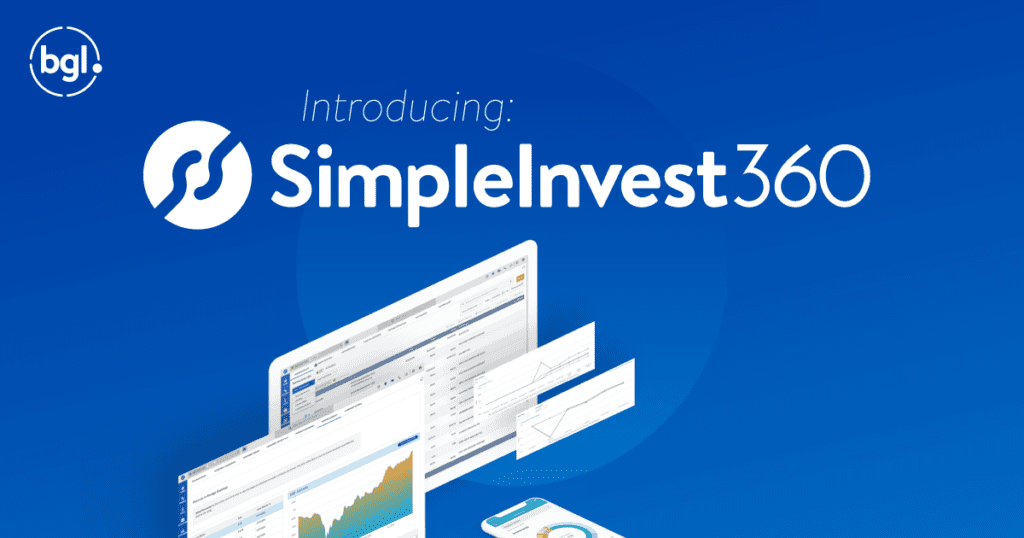 “The Team have done a great job through the COVID-19 lockdowns to get Simple Invest 360 to closed BETA many months ahead of schedule” said BGL’s Managing Director, Ron Lesh. “We have had many enquiries from clients who have been looking for a non-super investment solution which provides the same level of automation and AI as Simple Fund 360. Simple Invest 360 is that solution”.

“Leveraging the powerful, award-winning technology of our SMSF admin solution Simple Fund 360, together with our ecosystem of over 300+ automated data feeds, Simple Invest 360 will provide a sensational CGT record-keeping and reporting solution for companies and trusts using our smart artificial intelligence powered categorisation and data capture.” added Lesh.

“Simple Invest 360 is built on the Simple Fund 360 general ledger and CGT engine” noted Lesh. “The team has done a superb job of leveraging the power of Simple Fund 360 with corporate actions and trust distribution automation features of Simple Invest 360 and the power of BGL’s double entry general ledger to make data processing smart, simple and flexible”,

If you would like to participate in the Simple Invest 360 open BETA later in 2020, complete the expression of interest form.

Today, we will show you how simple it is to complete Company Changes from within CAS 360. 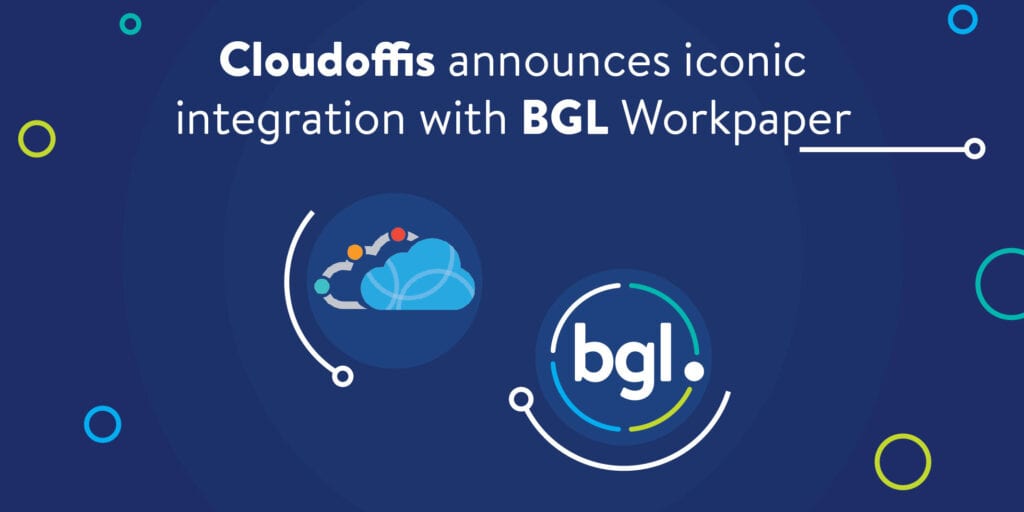 Audit software firm Cloudoffis has announced a new integration with BGL which will enable errors to be automatically checked and flagged from data pulled from Simple Fund 360. 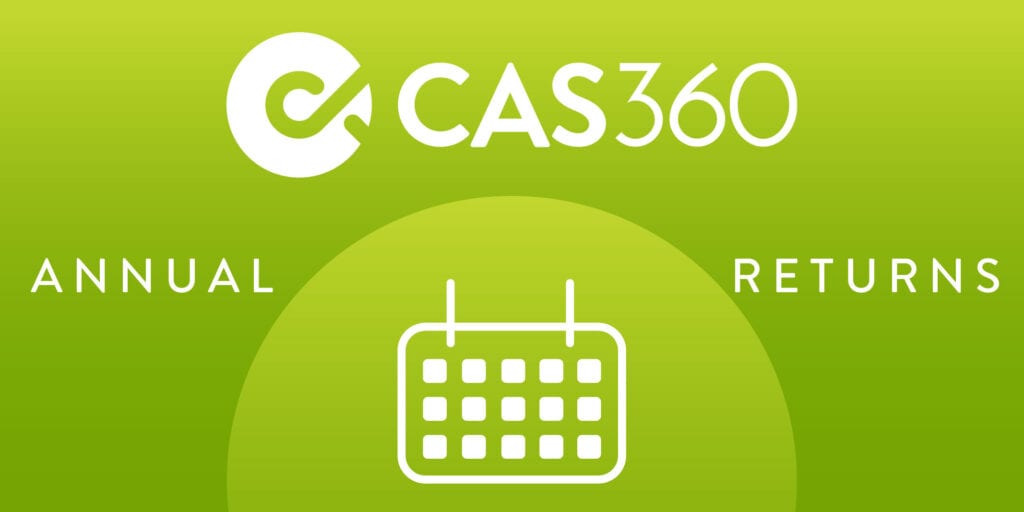 In today’s blog, we are going to show you how CAS 360 will transform the way you are processing your Annual Returns. 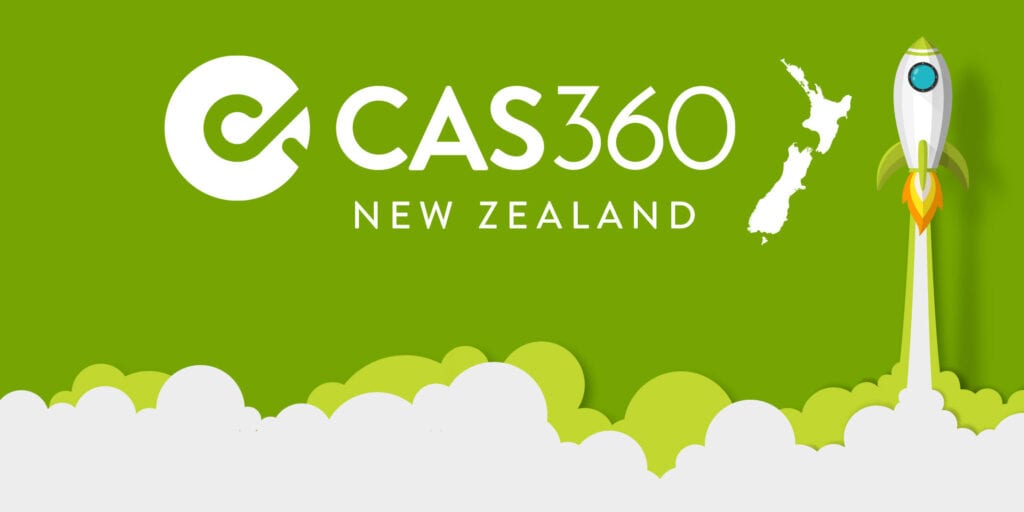 CAS 360 is officially ready to launch in New Zealand

We have some exciting news… CAS 360 is officially ready to launch in New Zealand!