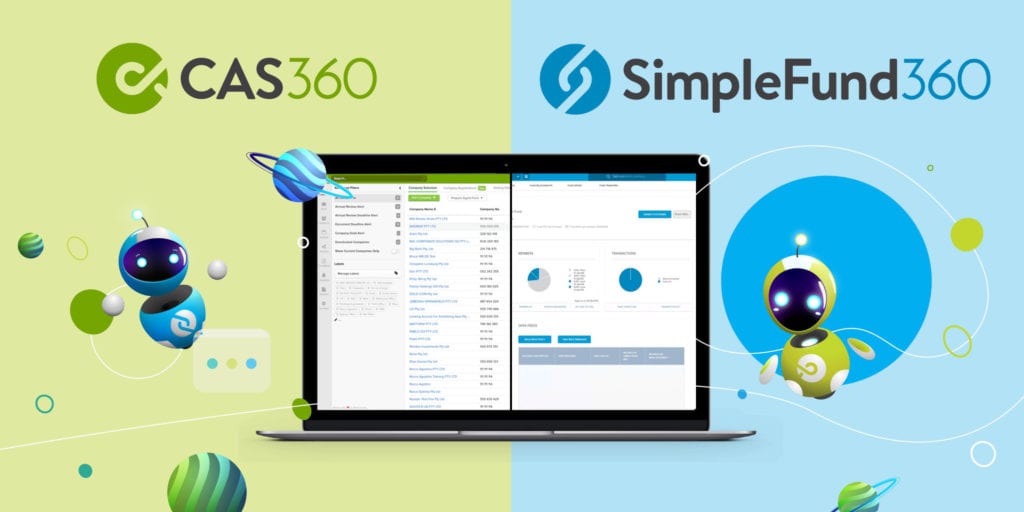 Not all corporate compliance and SMSF admin software is the same

By Ron LeshBGL Update, Homepage, In the Media, UncategorisedNo Comments

Not all corporate and trust compliance and SMSF admin software is the same. There are reasons why clients invest in BGL software and why you should be very cautious investing in our competitors software.

I could talk about longevity – BGL has been in corporate and trust compliance and SMSF admin software business over 30 years.

I could talk about the skills of our teams – with so many CA’s CPA’s, MBA’s and SSA’s

I could talk about the awards we have won over the past year – 2019 AFR’s 5th Most Innovative Technology Company or our National Award from Australian Achiever for Australia’s Best Customer Service (in the category of computer systems, software and internet services) or the 2020 FinTech Breakthrough Award for Best Regtech Company.

But I am not, I am just going to talk about product features. And to make it simple for your to compare corporate compliance, trust management and SMSF software solutions, I have created a checklist for you to compare our software products with those of our competitors:

First, ask our Sales Team to SHOW you each of these features in our software.

I am confident this comparison will demonstrate to you the HUGE difference between BGL’s software products and those of our competitors.

Last. The one BIG thing that sets businesses apart is great customer service. The BGL Team provides sensational customer service. My team genuinely cares about you – our clients. We don’t care about our share price – because we don’t have one. We do not need to impress analysts and investors – because we don’t have any. The only people we need impress, the only people for whom we need to create remarkable experiences – is you, OUR CLIENTS. 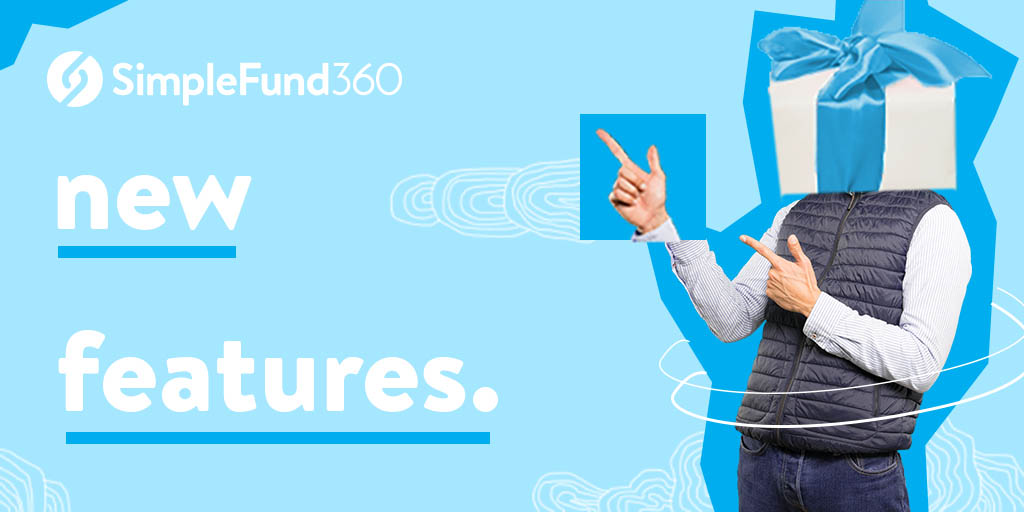 BGL is proud to announce the release of the 2020 SMSF Annual Tax Return in Simple Fund 360. 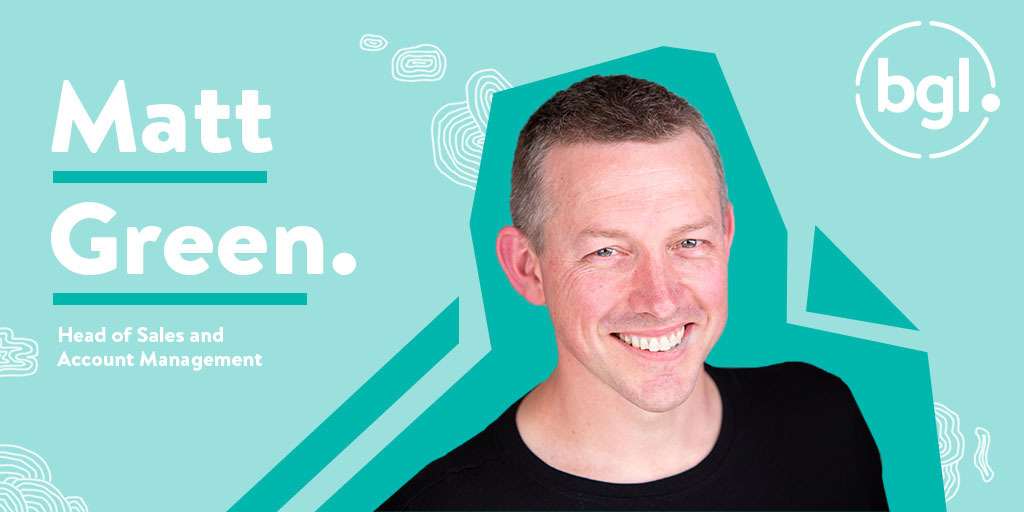 BGL is delighted to welcome Matt Green to the BGL Leadership Team. Matt is currently a director of MXL Consulting and former Team Lead at myprosperity.

Having worked with multinational corporates, SMEs and start-ups with angel or venture capital backing, Matt brings to the BGL Team many experiences and learnings from both the product and sales perspectives. Matt will join the BGL Team as the Head of Sales and Account Management with a focus on building strong relationships with existing clients and prospects to drive sustainable growth in BGL cloud products.

“I’m thrilled to be joining BGL!” said Matt Green. “BGL has a wonderful team. They’ve worked hard to build a solid business with innovative products and enjoy very loyal customers. I look forward to helping the BGL Team build upon their successes to date”.

“Matt is a great addition to the BGL Leadership Team” says Ron Lesh, BGL’s Managing Director. “Matt has a wealth of experience in the accounting and financial services industry and with SaaS businesses. We are excited Matt has decided to join us”.

BGL has a team of over 150 people across Australia, China, Hong Kong, Philippines and Singapore. 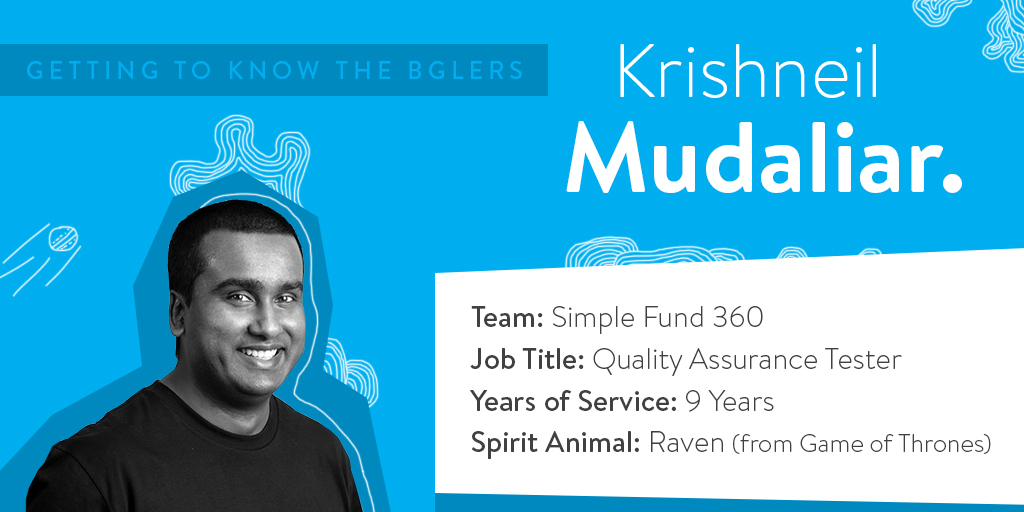 Krish has been a BGLer for an incredible 9 years and is an essential part of the Simple Fund 360 team! 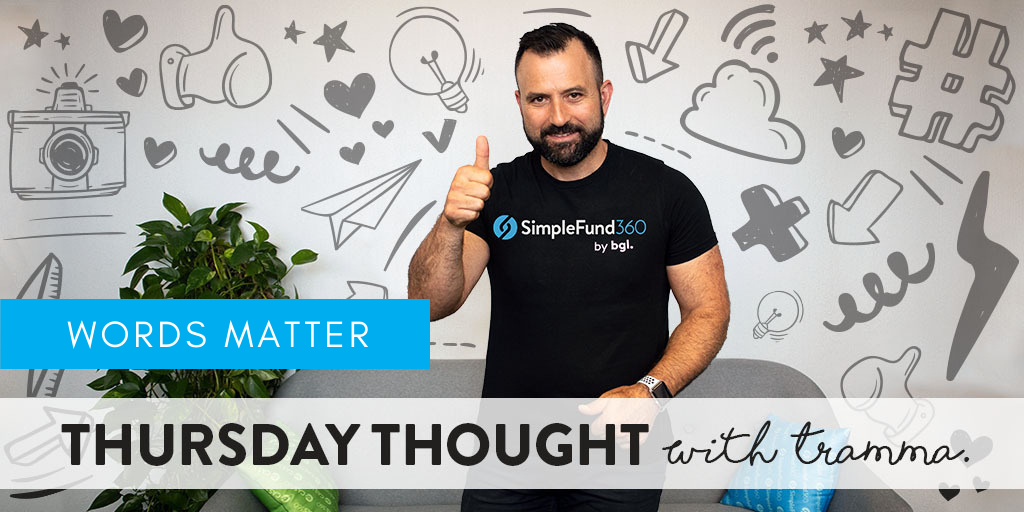 To say the least, times have been very interesting. While much of the talk has been about the virus, I want to share a few thoughts on the power of words and leadership.

At the beginning of the State of Pandemic declared in Victoria, the managing director and founder of BGL, Ron Lesh, told the team: “Your jobs are safe, look after yourselves and families, know that we will get through this and we will do all we can to support you”. In that very moment, Ron took away the impact and power of fear in a few brief words and moments.

I listened to a webinar with Jeff Immelt, ex CEO of GE, last week. He said one of the most important roles of a leader is to “absorb fear”. I add to this that true leaders personally carry the burden of fear, shielding their people from its power and potential effect. They use words that instill confidence, hope, courage and belief. Watching and listening to some of the leaders, I cannot help but express my frustration at the choice of words and language used. Phrases like “the worst is ahead”, “prepare for carnage”, “be afraid”, “thousands will die” and “our hospitals will be full” do absolutely nothing to instill a sense of hope or offer any assurance or confidence to the people. In this time, unfortunate as it may be, some leadership styles have defaulted to Leadership by Fear.

Leadership by fear is designed to make you scared. This allows the leader to control, manipulate and force desired outcomes often driven by hidden agendas. Some see this as great leadership when in fact, the exact opposite is true.

By magnifying fear and fuelling its power, we give permission for fear to take hold and define us. This fear and the continual drumming into us “what could be” is contributing to an escalation of mental health issues that will make the virus a literally a bump in the road. The virus curve is flat. The curve of concern, anxiety, insecurity, uncertainty, hopelessness and desperation is well and truly on the rise.

In a recent survey, peoples greatest concern was found to be the global economy, the local economy, a loved one contracting the virus and the person themselves getting the virus. The virus may have been No 1 at the beginning of the pandemic, but this has now changed. However, the language from some of our leaders has not.  The level of fear, confusion and despair has escalated significantly. People’s ability to provide for themselves and their families is of significant concern. People need to get back to work, be engaged and have their self-esteem and confidence restored. This needs to happen sooner rather than later. This can only happen with strong positive leadership.

While I do not object to measures taken, we have done and continue to do our part, and what we want now is a plan. What we want is some encouragement, words of affirmation, positivity as well as the many positive stories and developments that give us real reason for hope and a great future. Instead, positivity rarely gets to the surface and negativity is amplified as that is what gets the people’s attention.

We need a plan to address the concerns of the people and that clearly articulates a way forward. We need to see leadership that takes people by the hand, taking each of us through to the other side of this. Countries like Austria and New Zealand have done this superbly. It’s not that hard. Instead, in this country, it has become a game of state government against state government and very evidently, state government against federal government. In this very moment we have a once in a lifetime opportunity to unite a nation (we need this more than ever before) instead we have defaulted to leadership by comparison.

Drop the comparisons, egos and agendas. Leadership is about people. That is a leader’s primary responsibility. The language and words used can either fuel hope and aspiration or hopelessness and defeat.

Leaders of this nation, please come together and make this nation great again! 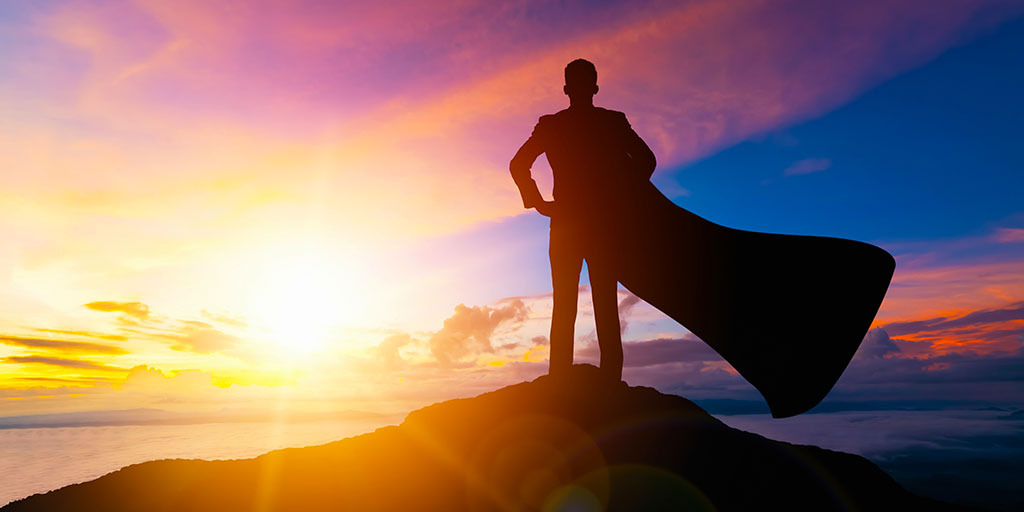 Accountants: The unsung heroes of COVID-19

BGL says we need to recognise the extraordinary contribution made by accountants, bookkeepers and financial planners during COVID-19.

“Our clients are doing it really tough” says Ron Lesh, BGL Managing Director. “They are working 16+ hour days to help their clients through the incredible complexity of the government’s COVID-19 support packages while dealing with the same financial difficulties in their own business”.

There has been much well-earned praise for our hospital workers, emergency workers, the staff at Coles and Woolworths, the many thousands of food retailers, restaurant owners and all the others battling to keep the Australian economy alive during this crisis. But nothing has been said about the incredible contribution made by those helping Australia’s 2,000,000 + small business survive the economic carnage.

“One thing New Zealand got right through their shutdown is a voucher scheme for accounting services” Lesh observed. “I see the IPA and the CPA’s have been calling for a similar scheme for Australian small businesses. It really is time the government stepped up”.

“I am also incredibly disappointed our politicians and public servants do not seem to want to share the pain and sacrifice made by so many others” added Lesh.” We really are not ALL in this together. If you are a politician or senior public servant, you seem to be in a protected class!”

“I am really concerned about the economy and the mental health of my people, our clients and their clients” said Lesh. “The rhetoric coming from the state premiers and so much of the media really does not help give Australian’s any sense of a positive future – and there is a hell of a lot to be positive about!”

“Employees want to know their jobs are secure and that there is a light at the end of the tunnel” Lesh said. “From Day 1, I went out to our people and told them their jobs are safe – focus on your health and your family. The rest will take care of itself. This period of economic vandalism will end. And you will be able to be with your mum on Mother’s Day – who would have known the Grim Reaper from Spring Street would be so cruel as to ban that!”

“I am really proud of the BGL Team” noted Lesh. “My guys have continued to release market leading software throughout this period. And our clients have continued to benefit from our first-class product support while our account managers have helped those we can.”