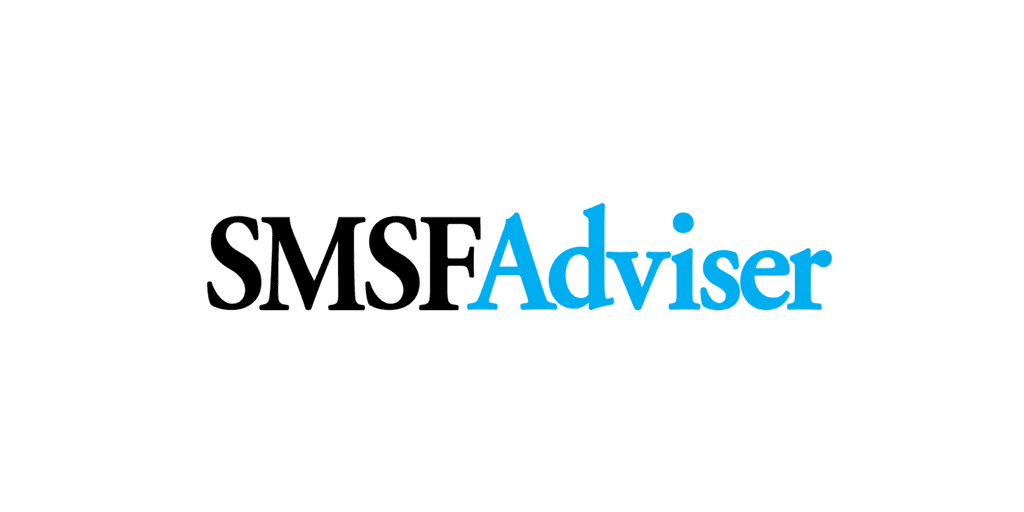 Heffron SMSF Solutions has added new features to its Super Toolkit, including a new BGL integration and multiple subscription levels.

Drawing on extensive technical knowledge and understanding of SMSFs, Heffron is creating new tools for SMSF professionals, which contain unique features to guide users through the process of creating fully compliant SMSF documentation.

As part of the latest release, Heffron has added a Professional subscription level to the Toolkit offer. Subscribers can now manage access for multiple users from within a firm to collaborate in a single account. They will still be able to share documents with interested parties outside their organisation, like trustees or financial advisers.

Another feature of the Professional subscription is integration with innovative and award-winning SMSF software provider BGL. This technology will allow client details to be populated in the documentation as it is created, creating business efficiencies.

“We are excited about the next evolution of our Super Toolkit. Our intention is to provide tools that enable intermediaries and trustees to play the role they want to play with SMSFs,” Ms Heffron said.

“For some, this might simply be providing a compliance document. For others, it will be guiding them through the key decision points for a range of different SMSF events or activities (we’re calling this ‘guided decision-making’).

“The BGL integration is something we are extremely proud of. This will save our clients time by allowing fund and member data to be automatically pre-populated from BGL’s Simple Fund 360.

“We will continue to develop useful tools to help our clients with many aspects of their SMSF work.”

For more information, go to https://www.heffron.com.au/services/super-toolkit.

“Simple Fund 360 will then automatically map the required accounts and tax data to drive further efficiencies for your firm,” he added.

“Adding to the comprehensive tax reporting features of FirstWrap, the welcome addition of Simple Fund 360 integration will further enhance the value and efficiencies for our joint customers,” Mr Quirk said.

BGL currently has over 350 partners in the firm’s ecosystem, and it is great to be able to add FirstWrap to the list.

FirstWrap is a full-service wrap, including FirstWrap Plus Super, Pension and Investments, which offers advisers and clients comprehensive investment choice, convenient administration, and the flexibility to design a portfolio to suit their investment needs.

BGL has made new updates for its CAS 360 platform, including the inclusion of the new upgrades to facilitate the recently introduced director ID.

In a recent update, BGL said that it had made new changes in its CAS 360 Product in October 2021.

With the introduction of director IDs being one of the biggest changes to corporate compliance work this year, BGL noted it has successfully built new features to easily facilitate the new process.

“In CAS 360, we have built a great set of features to help you through this new requirement,” CAS 360 head of product Warren Renden said.

“Each company now has a new alert, the director ID alert. This alert will show how many company directors have completed that director ID requirement when you hover over.”

“Firstly, you can email all company directors about the new director ID requirements; we have included an ‘introduction to Director ID’ email template, which you can customise, to let your clients know about this new requirement,” he said.

“You can see which directors have and have not completed their director ID requirements.

BGL has also added some new features for clients who have CAS 360 integrated with its Digital Signing partners.

“Now, when preparing any set of documents in CAS 360, you can set that all signatories receive the signed document pack once it has been signed by all signatories. This is an option that is controlled by you as the preparer,” Mr Renden explained.

“If you are preparing an Annual Review and send it out for digital signing, you can now have the Annual Review automatically set as ‘Annual Review Complete’ when the document has been signed by all signatories.”

Also, for those that have an account with more than one digital signing provider or are in the process of transitioning from one provider to another, BGL has now added support for multiple signing providers connected to CAS 360 at the same time.

“We have built a beautiful MS Excel export of these registers,” Mr Renden added.

“We know how much you all love a good spreadsheet. CAS 360 now allows you to export these holdings and filter, sort or organise to your heart’s content.

“BGL has also added version 2 of its document management APIs for those that have documents integrated easier.

“We have a new trust relationship position in Alternate Appointer, improved the company screen hovers so they are less sensitive, and added new merge fields for addresses and capital.”

Since the start of October, SuperStream became mandatory for all member balance rollovers to SMSFs. The ATO advised all SMSF SuperStream must now be completed with SuperStream.

“I am incredibly proud of the team,” Ron Lesh, BGL’s managing director, said.

“This was a huge task for BGL as not only did we need to develop the convoluted SuperStream rollover process with a new data provider, but we also needed to create a new BGL Electronic Service Address (ESA) for clients.”

Since 28 September 2021, BGL Simple Fund 360 clients have had access to a major software update that includes the SuperStream changes.

This was the fourth Simple Fund 360 update since 30 June 2021. The new software allows clients to initiate and receive member balance rollovers and process release authorities with the new BGL ESA.

BGL has also developed a number of SuperStream resources for BGL clients.

As previously advised, BGL reminded that SuperStream rollovers are not supported in Simple Fund Desktop.

“The new BGL ESA will support SuperStream contribution, rollovers and release authorities, but only if you are a BGL Simple Fund 360 client.

“To register with the new BGLSF360 ESA, the fund will need to be in Simple Fund 360. You can only register directly through the software.”

The SMSF technology provider has launched a new integration with a digital signing service.

“FuseSign creates a seamless workflow for BGL clients so that all company, trust, individual and SMSF documents can be digitally signed, speeding up the compliance process and reducing signing times to minutes rather than days for the price of a stamp.”

Melissa Voss, co-founder and head of clients and partners at FuseWorks, said that the firm is thrilled with this partnership and to be able to offer BGL clients with the digital signing tool straight from their platform.

“I am passionate about automation and helping accountants to simplify the day-to-day, removing inefficiencies through the power of automation so they can focus on more human tasks, and that is exactly what FuseSign does — it gives your clients a better experience with your brand, saves your business time and money, and it empowers your team to focus on tasks they really enjoy,” Ms Voss said.

Made for accountants by accountants, FuseSign is an affordable, intuitive and easy-to-use digital signing tool and can be used for all company, trust, individual and SMSF documents prepared by CAS 360, Simple Fund 360 and Simple Invest 360. Recent legislative changes have now made it possible to sign more document types digitally than ever before.